Of Blades and Tails an action-oriented RPG 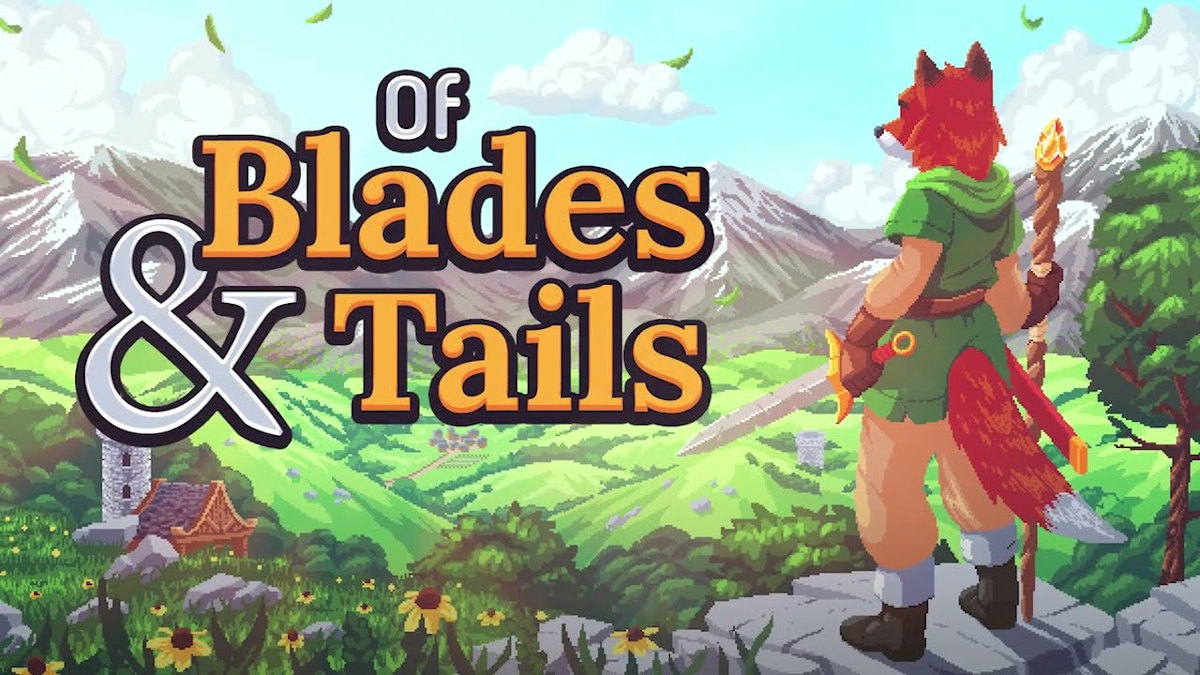 Of Blades and Tails an action oriented RPG game coming to Linux and Windows PC. This is also the inventive work of developer Felix Laukel. Due to make its way onto Steam Early Access in October.

German solo-developer Felix Laukel is happy to announce Of Blades and Tails. Due to be releasing in Early Access on October 19th, 2022. The game is also coming to Nintendo Switch and Xbox One/Series S/X in Q3 2023. Along with its planned full release on PC.

In Of Blades and Tails you play Reik, a clever member of the tribe of foxes. A chain of unfortunate events ​​takes you on a quest of vital importance to all peaceful creatures in the realm. Since you will need to leave your home village and explore it. Due to becoming strong enough to face up evil.

Inspired by genre classics such as Diablo and Stoneshard, Of Blades and Tails brings on a fresh approach to the turn-based RPG genre. Doing so by offering the player faster paced gameplay. They will have to take on decisions fast to vanquish their foes. Will they be able to find what’s the source of this calamity?

Of Blades and Tails action oriented RPG game will release on Linux and Windows PC. Coming to Steam Early Access on October 19th, 2022. So be sure to Wishlist the game. Check out the native DEMO!!

Of Blades and Tails RPG already a success