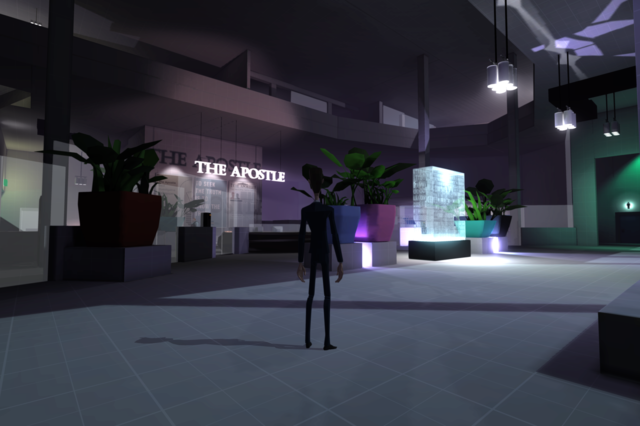 Off Grid is a satire stealth game with unique mechanics for Linux, Mac and Windows.
In 2011, Rich Metson was a metal worker who was just starting to dabble in the world of coding and open source software. This newfound interest led him to a conference put on by the Internet Society, and in between dry discussions of internet protocols and domain names, he stumbled on a talk by Columbia University professor Eben Moglen. That moment was the first time Metson truly understood the implications of net neutrality and data privacy. He describes the talk as “a rallying cry.” And coupled with ongoing events like the Arab Spring uprising, it had a profound influence on him.

While some people might react by spreading the word through a blog or stiffening up their own personal privacy measures, Metson’s mind went in a completely different direction. “Over dinner, drinks, and pinball that week my mind was buzzing with how to splice video games and net neutrality,” he explains.

It took a few years, but Metson eventually partnered with fellow aspiring indie game developer Pontus Schönberg to build Off Grid, a satirical stealth game where you utilize data to traverse the world. Work first started in early 2013, and the game is expected to launch sometime next year. Off Grid isn’t the first game to tackle these issues, but whereas titles like Watch Dogs have simply grafted ideas about data and privacy on to a fairly traditional open-world experience, Off Grid is making them the defining feature. There aren’t even any weapons or combat. “We’re making a game about how manipulative data can be,” explains Metson. “Your interactions should be about manipulating it to learn that.”

Off Grid prototype trailer for Linux

Off Grid takes place in a surveillance state, one where a government backed by large corporations keeps a close eye on the actions of its citizens. But you don’t play as an underworld hacker or a corporate spy. Instead, the game casts you in the role of an oblivious everyman, one unaware all of his actions are being recorded. Just what the story will be is still a bit vague — we know that “a series of dark events unfold” forcing you into action — but the game itself is largely about sneaking around.

The idea is that everyone, even a guard patrolling a secure building, leaves behind information that can be found and manipulated. If a security guard gets a text message, for instance, you can modify what it says to change his route and sneak past. “We kind of think of it as a sort of data chess,” says Metson. “Every character is a piece and you have to manipulate their data to move them, find a solution, solve puzzles, or achieve an objective.”

It’s clearly a serious subject, but unlike experiences like Papers, Please, which turned a real-world problem into a heart-wrenching video game, Off Grid will be much more lighthearted. It’s described as a satirical game, and features a low-fi polygonal art style that brings to mind a stylized take on Men in Black. The fact that the story and visual style are a bit goofy might actually make the overall point of the game even stronger, Schönberg believes. “Sometimes realizing how close the satirical world you are experiencing in a game or a movie actually is to the real world, can be much more effective than if everything was presented as being real in the first place,” he says. 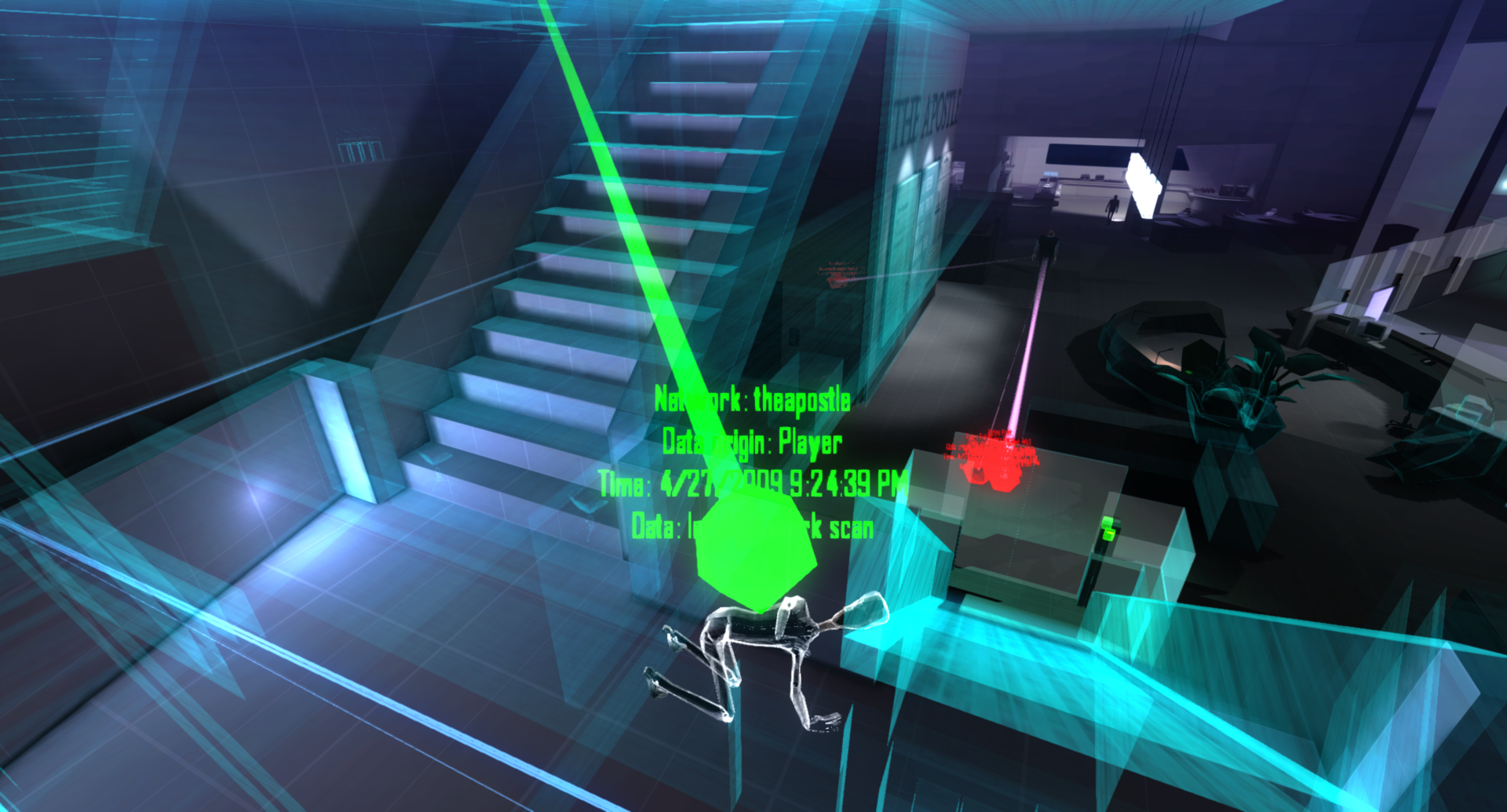 The fact that the main character isn’t an expert ties right into those goals — he’s clumsy, doesn’t understand technology, and is learning about privacy ideas right alongside the player. It’s a far cry from Metal Gear Solid‘s gritty Solid Snake or the magical hacking tools of Aiden Pearce from Watch Dogs. Schönberg says that the character “seems like a perfect fit if we want to actually tell people about things they can — and possibly should — know about, even if they aren’t super-agents or hackers via Linux.

Perhaps surprisingly, the designers actually view the overall message as a somewhat secondary consideration. While the hope is to raise awareness of an important topic, the ultimate goal is to build a fun game — though the two concepts aren’t necessarily mutually exclusive. “The game being enjoyable to play is the most important thing,” says Schönberg, “and getting any message across or opening up any discussion about its topic is just a bonus.”

Off Grid is slated to launch in 2015 for Windows, Mac, and Linux.