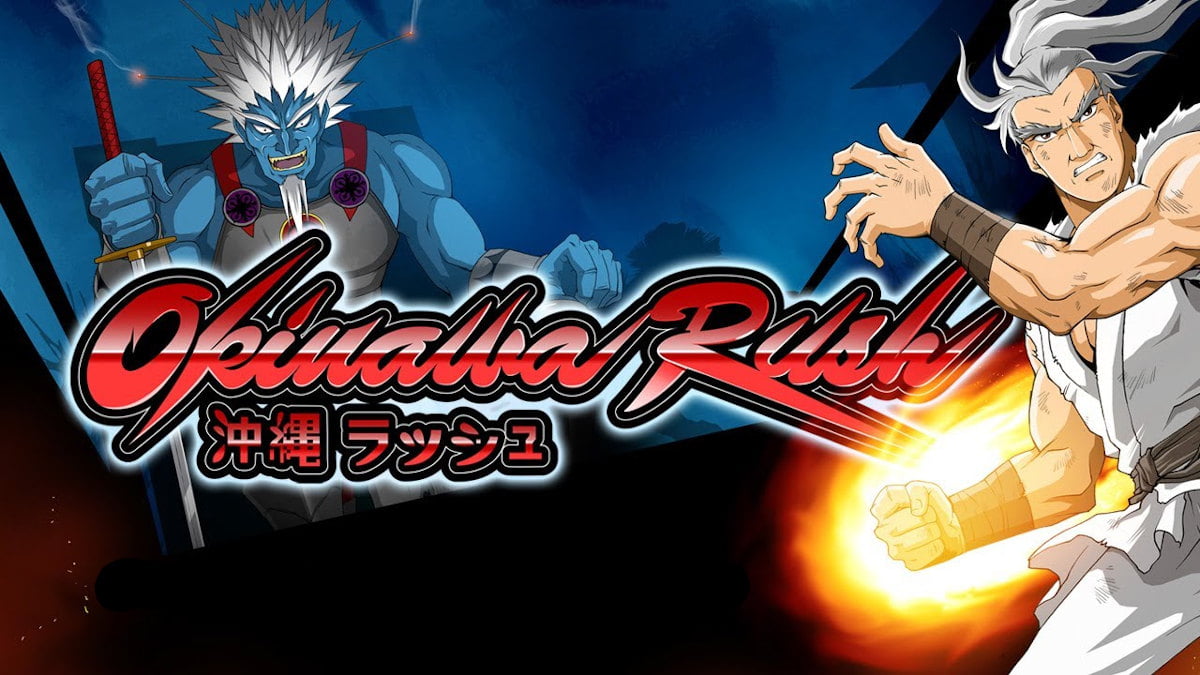 Okinawa Rush action adventure coming this year in Linux gaming as well as Windows PC. Thanks to the developer and publisher PixelHeart who are working to bring the game to life. Which is due to arrive later this year via Steam. Although there is no page available yet.


Okinawa Rush is new platform and action adventure game. Which also takes place in the setting of medieval Japan. Where players choose to embody one of the martial arts masters. While working to face and destroy the Black Mantis clan.
And the best part, you will be able to play alone or with a friend. Since players have the challenge of eliminating the hordes of ninjas, warriors or demons. Who are fighting to keep you from reaching the final battle.

The style of Okinawa Rush brings back the days of classic gaming. However the release is slated for Windows PC, but developer PixelHeart also have plans for Linux gaming. Originally, the game has been created using click team fusion. Now the developers are rebuilding the full game again with C++. As a result, when reaching out about native support they replied, “yeah totally”. However, this also means that Linux gaming is “not one of our priority but its planned”. This means that Okinawa Rush may not get a day one release, but support is already in development plans. Check the trailer below to see how the game is shaping up.

The exciting quest of Okinawa Rush comes with multiple possibilities. Offering up several endings per avatar. Including some very dynamic gameplay with fluid and fast fights. Add to that just scrolls of combos and an intuitive parry system. BAM, Linux gaming is going to get an epic new action adventure fighting game.

You’ll also find RPG attributes with a leveling principle for your Okinawa Rush characters. As well as special objects that allow you to upgrade them as well.

Okinawa Rush will be released during the first quarter of 2021. Due to arrive on on Steam for Windows PC. With support in Linux gaming due to follow there after. Maybe if we’re lucky, day one?