Home » Linux Gaming News » ONE MANY NOBODY is a funny platformer 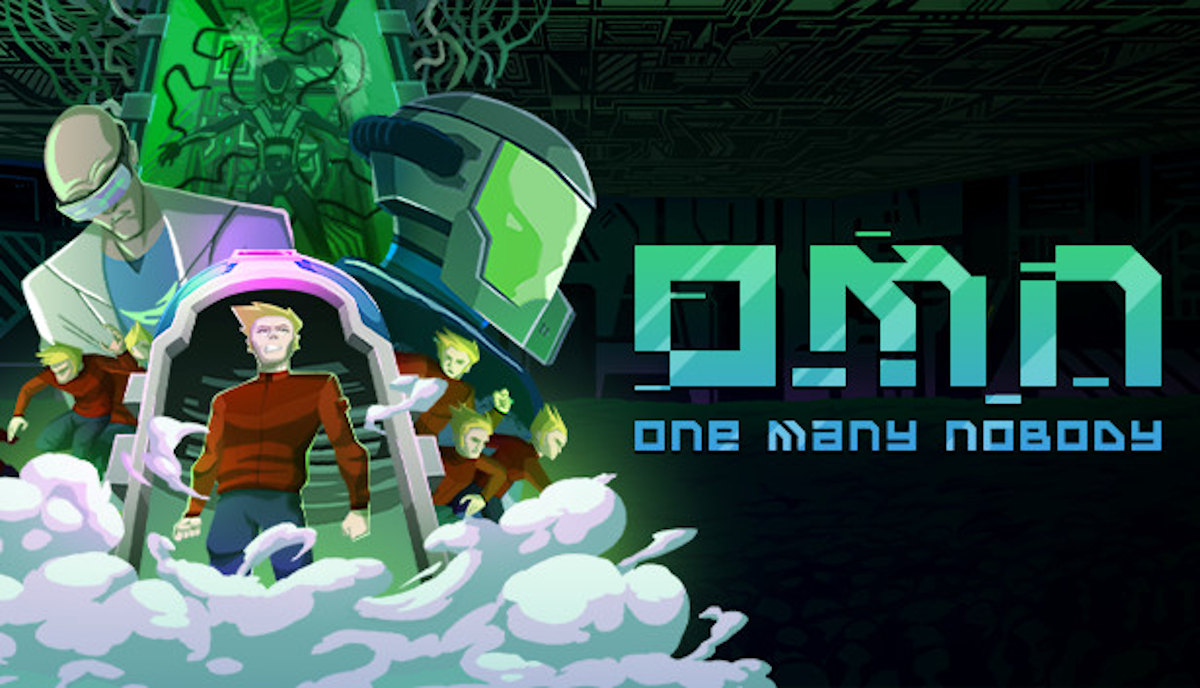 ONE MANY NOBODY funny puzzle platformer game launches on Linux, Mac, and Windows PC. Thanks to the creative work and effort of developer Chestnut Games. Which is available now on Steam.

Developer Chestnut Games is eager to announce that their morally perplexing adventure ONE MANY NOBODY. A darkly funny puzzle platformer game where cloning is a key mechanic for success. Players will have to use cloning tech to replicate themselves and solve puzzles to progress.

The world of ONE MANY NOBODY is going through a massive energy crisis. As a result, a dark solution has been identified thanks to advances in cloning tech. Science is making it possible to generate healthy new bodies. Doing so through cloning to use as a source of power. Players begin their journey as a clone that has managed to break free. Completely on their own from its high-tech facility cell. So now it’s up to you to escape captivity. But it will quickly become clear that this may not be the clone that gets to escape to freedom.

ONE MANY NOBODY – Official Launch Game Trailer

Players will take on a head scratching puzzle platforming escapade. One that also tests you to think from multiple points of view. Puzzles will become progressively tougher as the story progresses. While forcing players to think outside of the box to find the solution and progress.
ONE MANY NOBODY tests players with creative puzzles that, when solved, generate as much dopamine as a clone does energy. Featuring over 100 puzzles as players explore a dark world. All brought to life through lovingly animated pixel art.

ONE MANY NOBODY takes the dark exploitative factory setting and puzzle platforming of Abe’s Odyssey. Then mixes it with the dark charm and dry wit of Portal to create an entirely unique world. One that is due to leave players pondering big questions. Such as, what life means when it can be replicated? If you sacrifice yourself to free yourself, were you really successful? And why do all the clones have such a fascination with their hair?

ONE MANY NOBODY game Demo out now