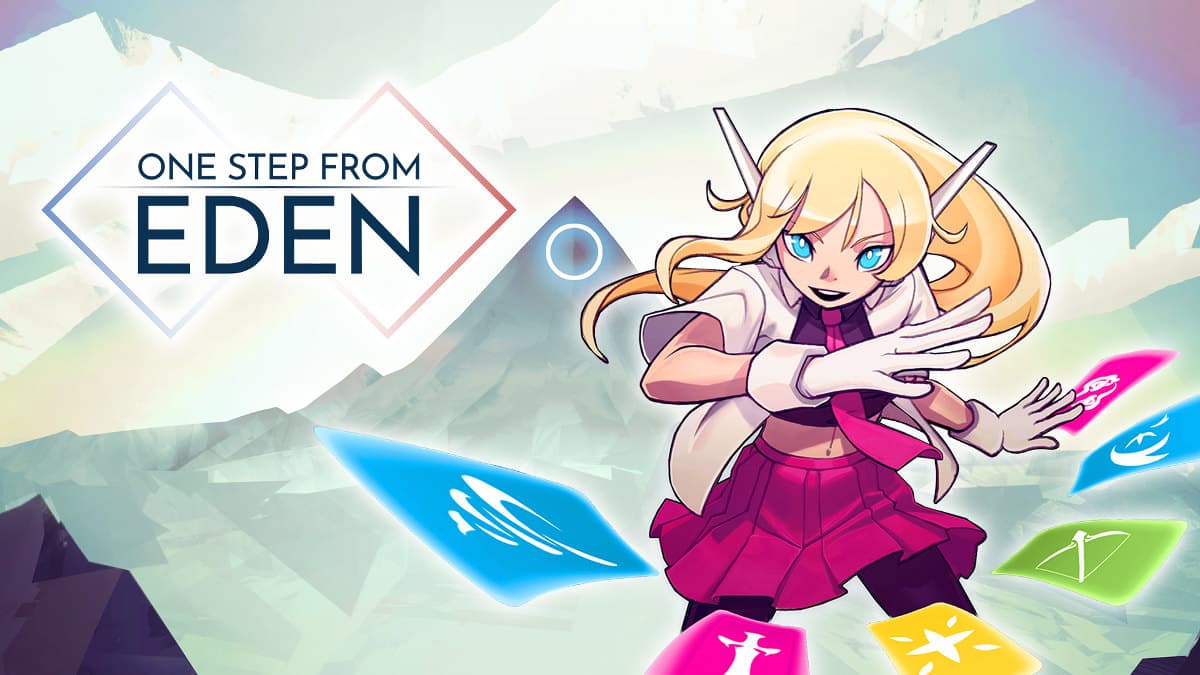 One Step From Eden deckbuilding game and action strategy releases on Linux, Mac and Windows PC. Thanks to developer Thomas Moon Kang. The game also releases with 93% Very Positive reviews. Available on both Humble Store and Steam.

One Step From Eden is a deckbuilding roguelike. One that also happens to take place in a bleak post war world. Including one shining beacon of hope, Eden. Therefore, gameplays is centered around relentless real time grid combat. Here you will cast powerful spells on the fly. While battling with evolving enemies. Find game changing artifacts, make friends or make enemies. Since your goals is simply to make it to Eden.

One Step From Eden – Release Trailer

In One Step From Eden you will use hundreds of spells and items. While you discover powerful synergies and combos. Gameplay also features a fast paced bullet hell esque action. Somewhat similar to Slay the Spire. Which still keeps you busy. As players jump into the war torn landscape and fight their way to Eden. The best part, you will have an ever expanding deck of spells. Making One Step From Eden a fast one of a kind experience. Playable in singleplayer, shared split screen PvP or shared split screen co-op.

Since One Step From Eden action strategy releases on Humble Store and Steam. The games priced at $19.99 USD. Sadly no launch week discount. But you do have Linux, Mac and Windows PC support. 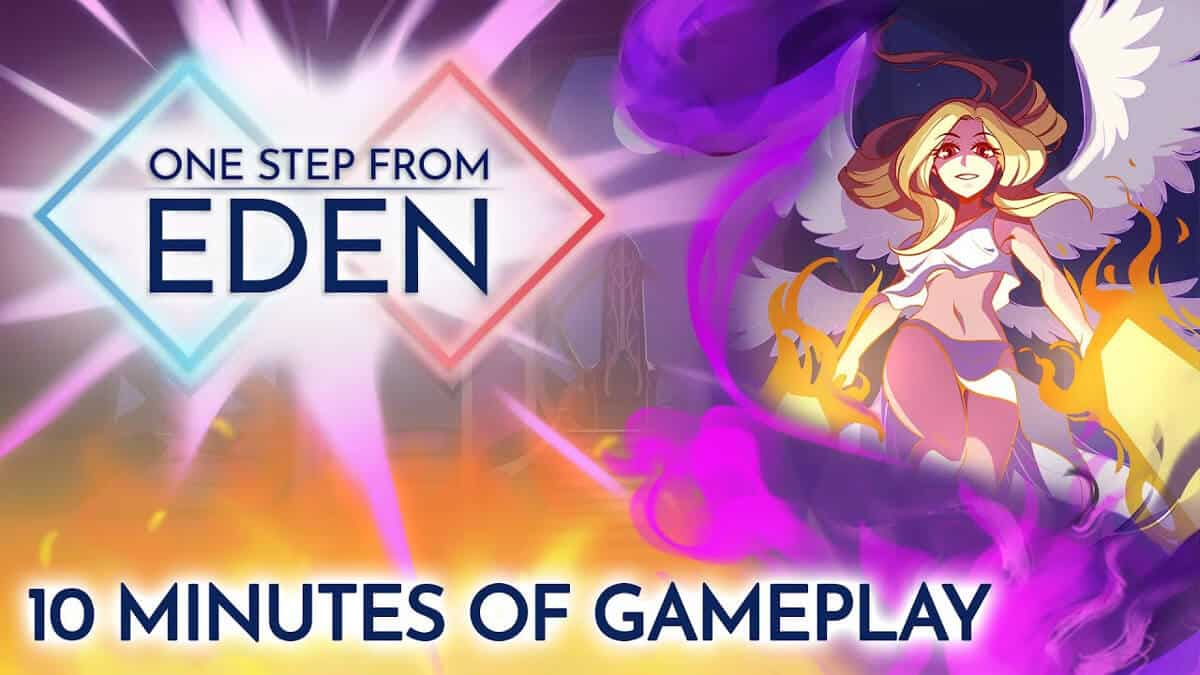 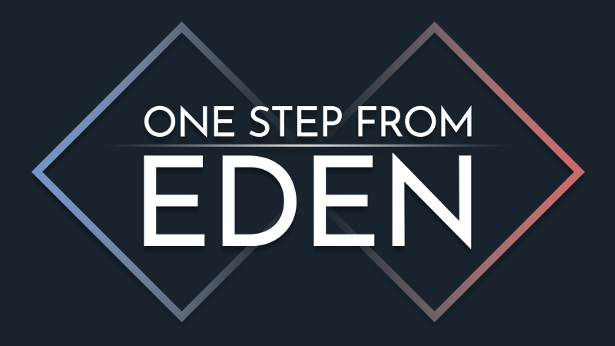 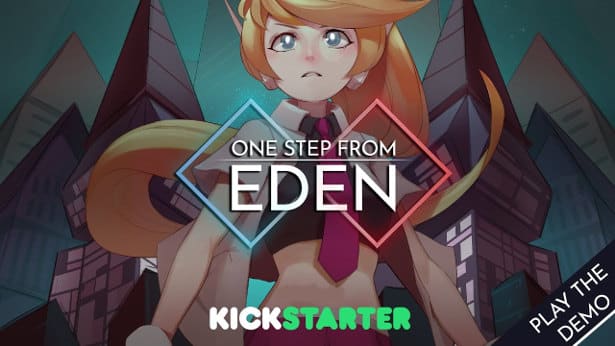