“Infinite” is a strong word for anything running on a computer or console — we have hardware and software limitations that require massive teams of talented programmers to bypass; however, programmer Jorge “Vino” Rodriguez (creator of Digitanks) has offered a solution to the problem of rendering varying depths of numerous objects (in his example, moving an ant around on a planet that orbits a distant star) with minimal negative side-effects.

The project is called ‘Codename: Infinite,’ and is currently aiming to enable an ‘infinite universe’ that allows seamless transition between planetary surfaces, the atmosphere, and outer space.

“In Codename: Infinite, the player has the ability to move seamlessly from the surface of the planet into outer-space,” Rodriguez said in his YouTube video diary, “in order to render infinite space, we need another solution — so I created what I call ‘Scalable Floats.’”

In theory, this solution will permit the movement of small objects – like players or creatures – around very large objects (planets), which in turn move around even larger objects (stars). This effectively creates an infinite universe with varying degrees of player viewpoints. A player would be able to exist and interact on a microscopic, localized planetary surface and then move out to a macroscopic, zoomed-out view of space with no ‘zoning’ between the two.

Rodriguez is only one person, though, and needs help to continue his project:

“At this point the project is beginning to get beyond the scale that one person can handle on his own. […] There needs to be a system in place that can stream huge amounts of data in-and-out of memory in the GPU, which is a task that entire teams of expert programmers at the world’s largest game companies have trouble with on a daily basis.”

“I’ve decided to open-source the project.”

If you want to contribute to the development of this open-universe game, Rodriguez has created a github sub-site for the project:

If you’re interested in checking out Vino’s other projects, you can currently name-your-price for his latest Digitanks strategy game. 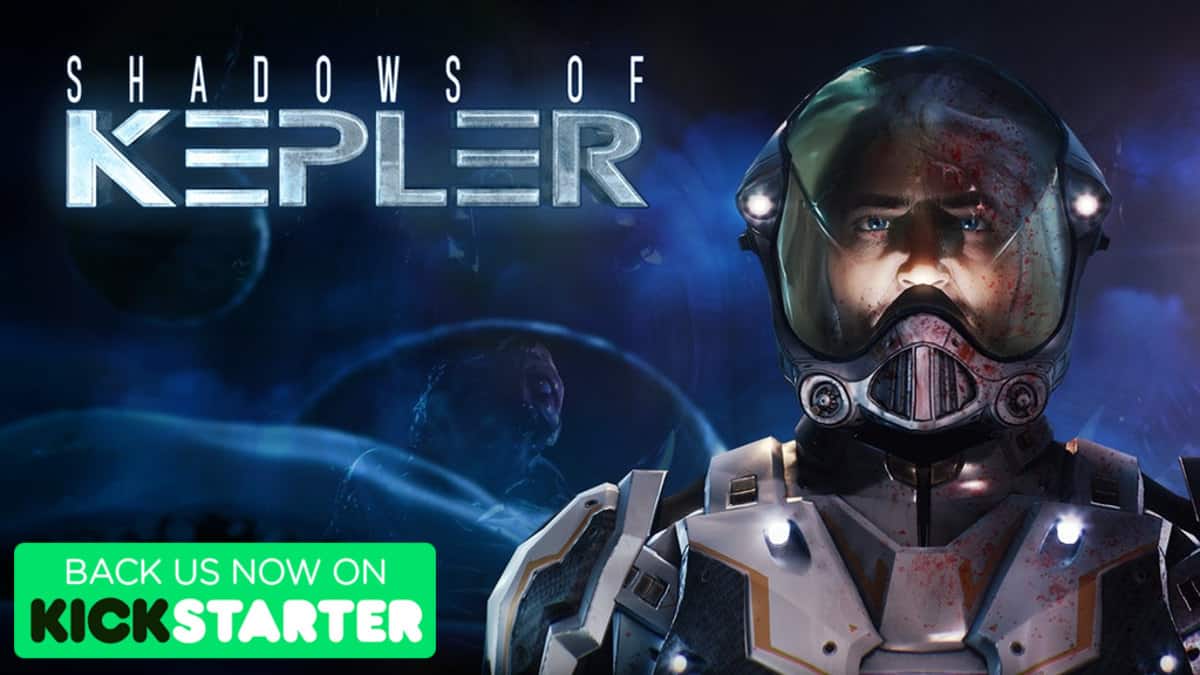 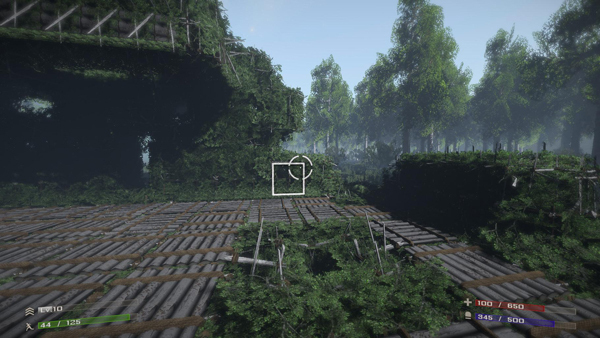