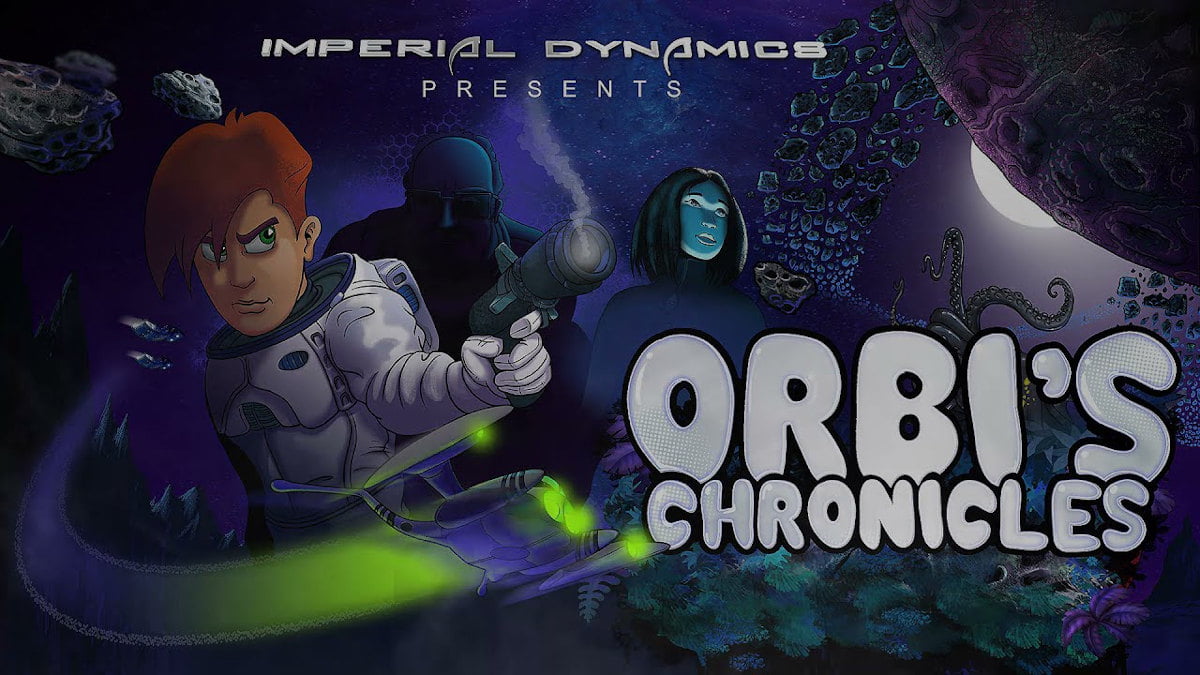 Orbi’s chronicles adventure RPG developer confirms support in Linux gaming with Windows PC. Thanks to details from developer Fat Bard Games. Due to release on Steam in 2021.


The story of Orbi’s chronicles takes place on a dystopian alien planet. The graphics are all handmade, and the cinematics are in motion comic style. While the combat system takes place on a board filled with 16 random letters. So the longer the word you create, the greater the damage you do to your enemies. Aside from “spelling” battles, the game has many mini games, in the form of “hangman” and “anagram”. Doing so in order to disarm traps or activate ancient alien shrines. Plus the gameplay also includes many weapons to loot, coming in various rarities and chips to enchant them.

Orbi’s chronicles itself is unique. Forcing the player to think creatively to do battle. Currently due to arrive on Windows PC, according to the Steam page. The recent Discussions reply also confirms Linux.

Yes it’s in our plans to release it on Linux also.

More details about Orbi’s chronicles will be revealed soon. Therefore, from what we know the game is a story driven 2D Adventure RPG with a unique combat based system by creating words. The creators said that the game will have among others many skills to choose from. As well as including a unique enchantment system which they will reveal some time soon.

Orbi is a space explorer. Together with his artificial intelligence companion A.I.S.A., they engage in ridiculous adventures. During one of his daily explorations, Orbi was found being chased by pirates. After a long chase, Orbi was forced to land on an unknown planet. There, with the help of A.I.S.A., he will try to find the parts he needs to fix his spaceship so he can leave. During his quest, however, Orbi will discover a terrible secret. A secret that will change everything for what he knew. No, we will not reveal it to you yet.

Orbi’s chronicles adventure RPG is due to release in Linux gaming and Windows PC. The launch date is still TDB. But you can Wishlist the game on Steam.