Home » Linux Gaming News » Out There: Ω Edition gets a free update

Out There: Ω Edition gets a free update

Out There: Ω Edition now receives a free update Alliance for Linux, Mac and Windows PC. Thanks to developer Mi-Clos Studio. The games new content is also available on both Humble Store and Steam.

Out There: Ω Edition just got a new content update. Now available 6 years after since the initial release. Having received an email explaining some of the FREE content. Similarly, this update released on Switch last year. While finally now available for download on Linux, Mac and Windows PC. Along with a massive discount on Steam.

Out There: Ω Edition The Alliance – Now available

What’s new in The Alliance?

About Out There: Ω Edition

Out There: Ω Edition is an award winning space exploration game. The gameplay also blends roguelike with resource management. Along with interactive fiction. All developed by french indie studio Mi-Clos. Even more, the games available on Linux, Mac, Windowsr PC. Along with mobile and the Nintendo Switch.

Since you are an astronaut awaking from cryonics. But you’re also not in the solar system. Rather, somewhere…out there… in a far and unknown place of the galaxy. And as a result, you will have to survive Out There. Tinkering with your ship. Gather almost anything out there floating in the voice. You will also have to spot garden planets to refill your oxygen supply.

Looking at Steam reviews. Out There: Ω Edition has a Mostly Positive review score. But is certainly received critical acclaim by press and the gamers. Due to selling over 800,000 copies across all platforms to date.
Initially released in 2014 on mobile. Out There got upgraded to ‘Ω Edition’ a year later. Dropping some rather exciting new free update. Including a new soundtrack and graphics for the PC release. 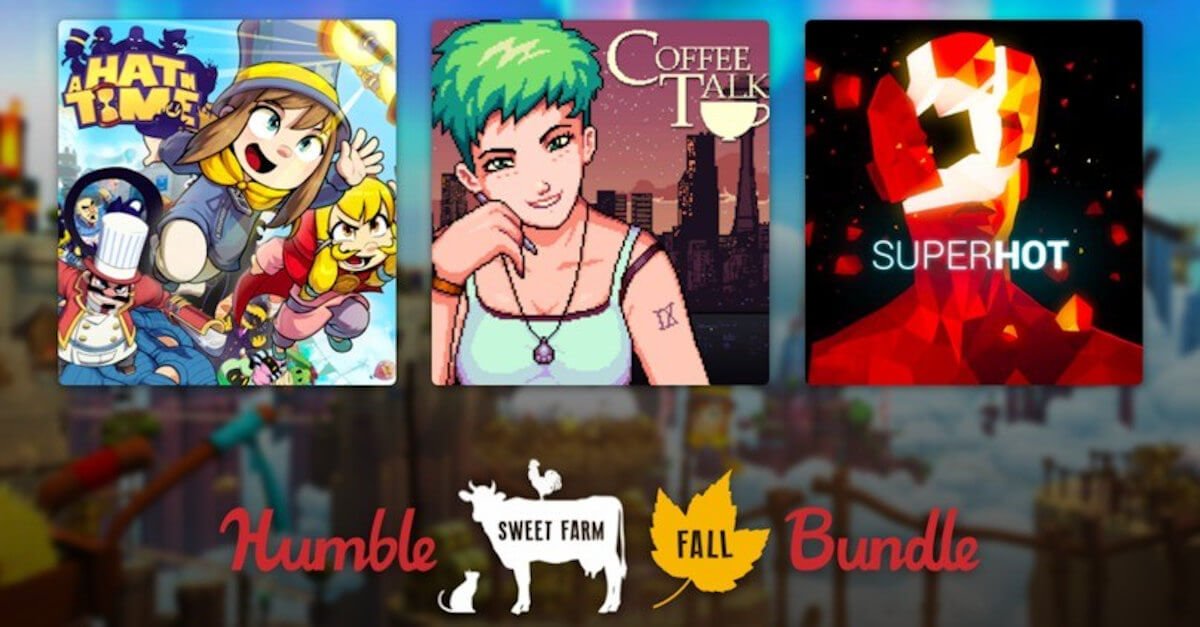 Out There: Oceans of Time may get native support 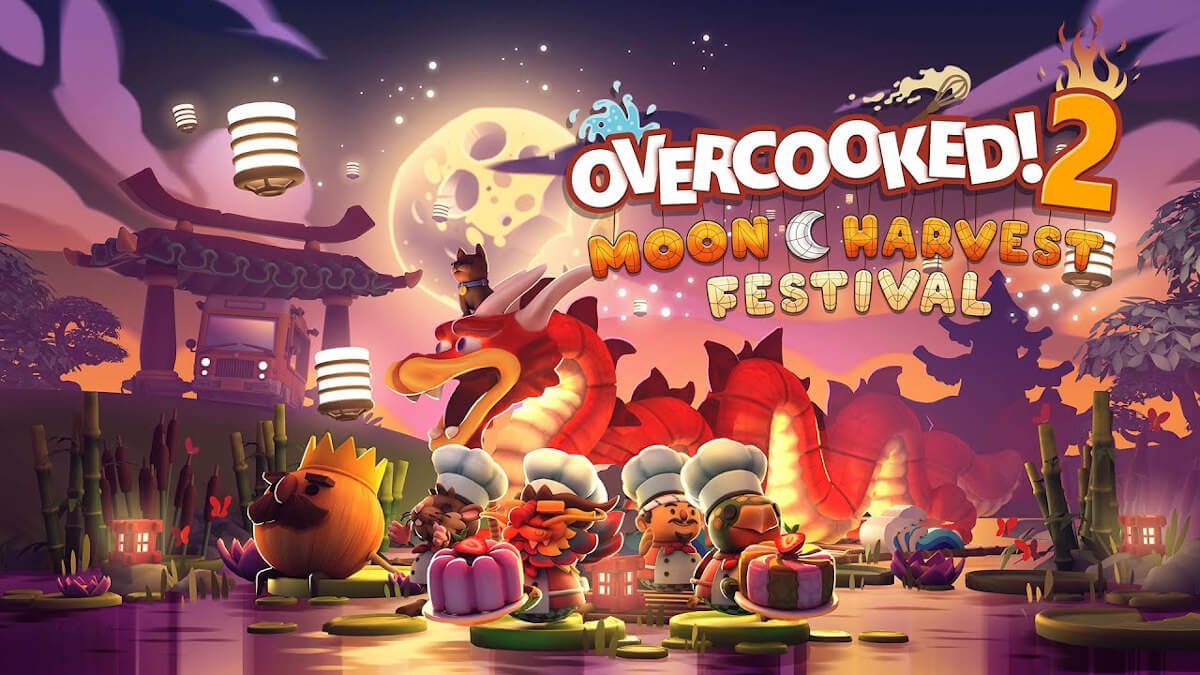