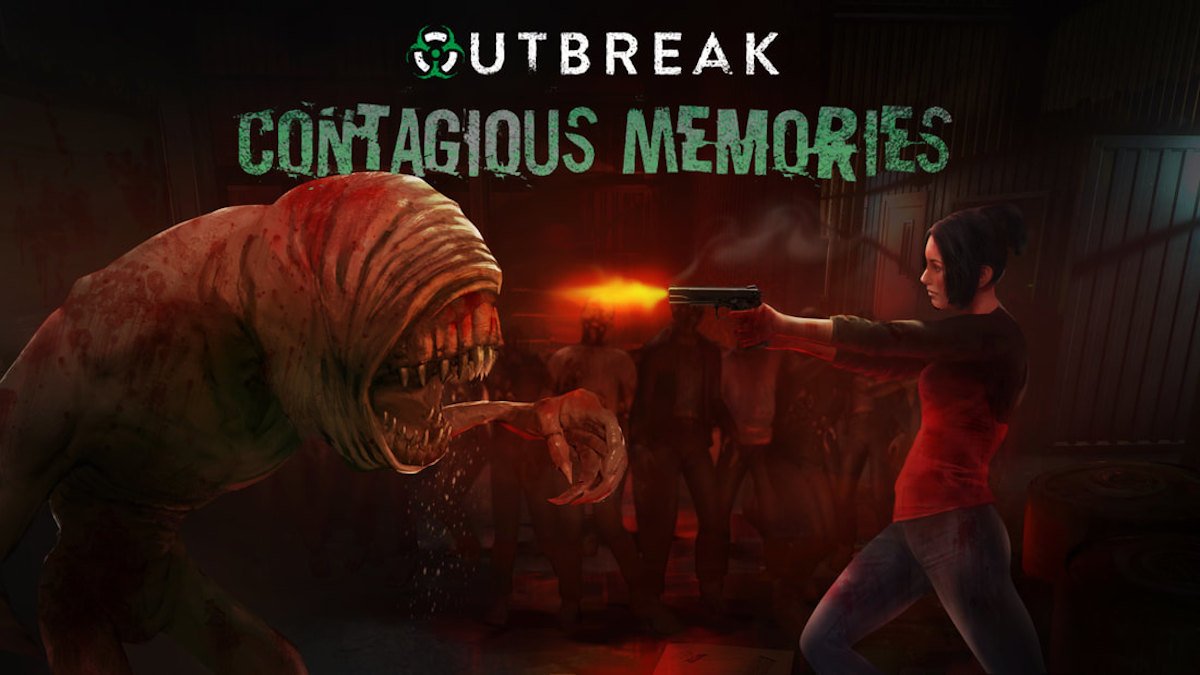 Outbreak: Contagious Memories survival horror game port in the works for Linux with Windows PC. All due to details and support of developer Dead Drop Studios. Currently available on Steam with positive reviews.

The wo-person team Dead Drop Studios is eager to launch Outbreak: Contagious Memories. A game inspired by classics of the survival horror genre like Resident Evil and Silent Hill. And like a brain burger with extra cheese, this is a true zombie B-movie game for the modern era. But currently only available on Windows PC, but Linux support is in the works.

The game is running on Unity. I’m going to try to get a Linux port out in the next few days.

While this is good news for Outbreak: Contagious Memories. The developer is also looking for testers. So keep an eye on the Linux_gaming subreddit if you’re interested in helping.

The end of the world is nigh, and surviving it is going to take brains. In Outbreak: Contagious Memories, players step into the shoes of Lydia, one of the leftovers. Doing so after a contagious virus that leaves the infected with an insatiable hunger for human flesh. After being knocked unconscious, Lydia awakens in an abandoned warehouse. While fellow survivors debate leaving her behind. Not one to be left helpless, Lydia takes charge, forging a path through crafty seetting puzzles. Not to mention hordes of the undead, all due to figure out a way for her and her fellow survivors to escape the city.

So yes, Outbreak: Contagious Memories drops players right in the middle of a zombie apocalypse. But not without a little help. Thanks to full support for 3rd person, 1st person, and fixed camera angles. Players can experience fear however they please. The game also features full co-op integration. So that players can take on the nightmare with a friend by their side.

Outbreak: Contagious Memories continues the legacy of Dead Drop’s long-running series. But doing so in a whole new way. Featuring tighter controls, a highly customizable visual experience, and modern graphics. Along with a suitably 90’s aesthetic, and support for all major platforms. At least that’s the plan.