Outbreak: Endless Nightmares gets an overhaul 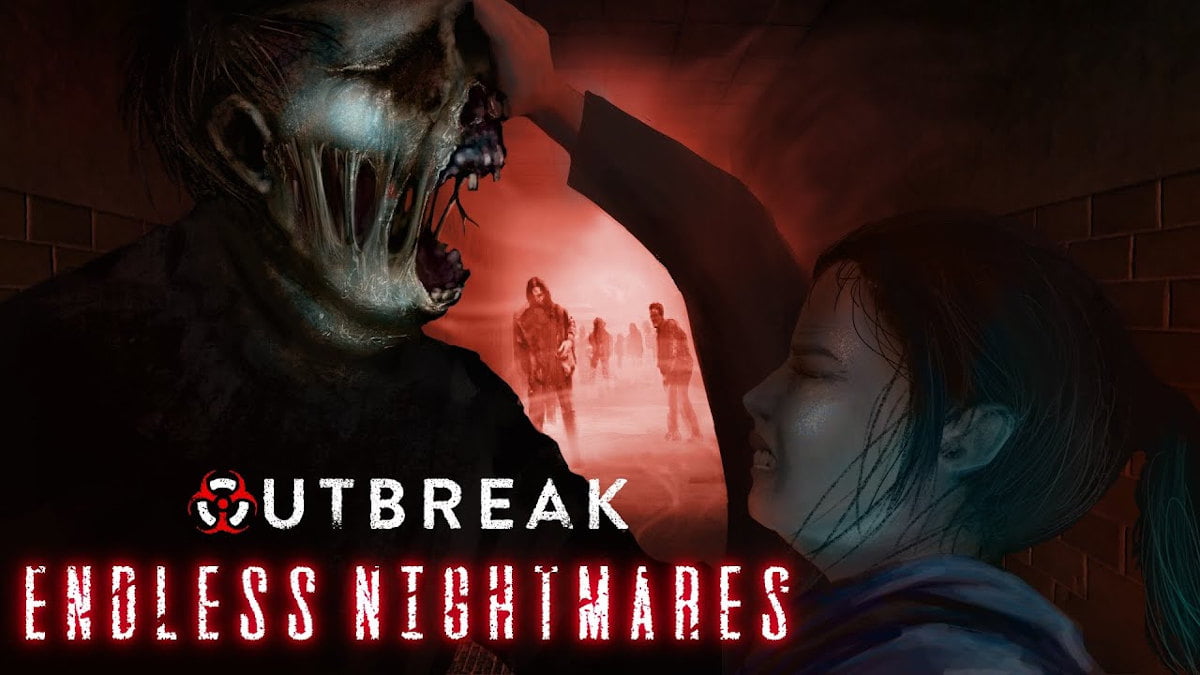 Outbreak: Endless Nightmares game gets an overhaul for Linux and Windows PC. Thanks to the ongoing efforts of developer Dead Drop Studios. Currently available on Steam along with 61% Positive Reviews.


Outbreak: Endless Nightmares developer Dead Drop Studios has a small hit on its hands. While gaining almost three times more sales at launch than any Outbreak titles in the past. All thanks to the community. But now the studio is able to overhaul all major game systems. Doing so right after launch, making the game the most polished Outbreak title yet.

So for starters, the game now features revamped 1st and 3rd person views. Since they now feature free look, strafing, precision aiming, and more. A welcoming addition for those used to aiming with the right analog stick. Outbreak: Endless Nightmares performance gains are ready across the board. Finally, visual and sound effects are now more punchy and real looking. And as a result, deliver better operatic carnage than the Outbreak series is known for. 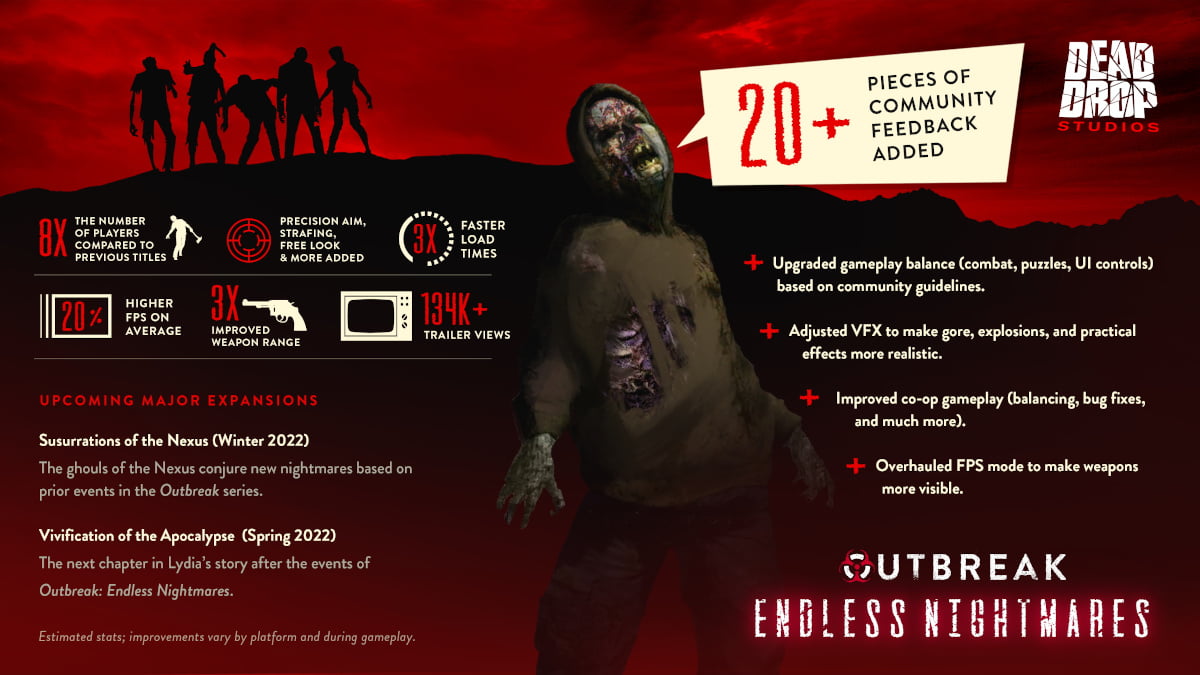 Some of these overhaul updates and changes are key changes for consoles. But still, this is a perfect chance to own a little piece of indie survival horror history. Now playing a more updated and easier to maneuver game.

Outbreak: Endless Nightmares survival horror and co-op is available on Steam. Also discounted 25% and priced at $11.24 USD until August 17th. While continuing to support Linux and Windows PC.