Outlast 2 will be coming to Linux [release date]

As you may know, Outlast 2 is coming this year and Linux gamers have a reason to look forward to it.

Outlast 2 is the #sequel to the acclaimed survival horror game Outlast. Developers Red Barrels have released the first #teaser #image for the game. The sequel was mentioned back in October 2015, this is our first in-game screenshot.

Fans also flocked to Twitter to ask for more details. Red Barrels did not reveal much, but did confirm the game will not take place in an asylum, taking place after the events of Mount Massive. 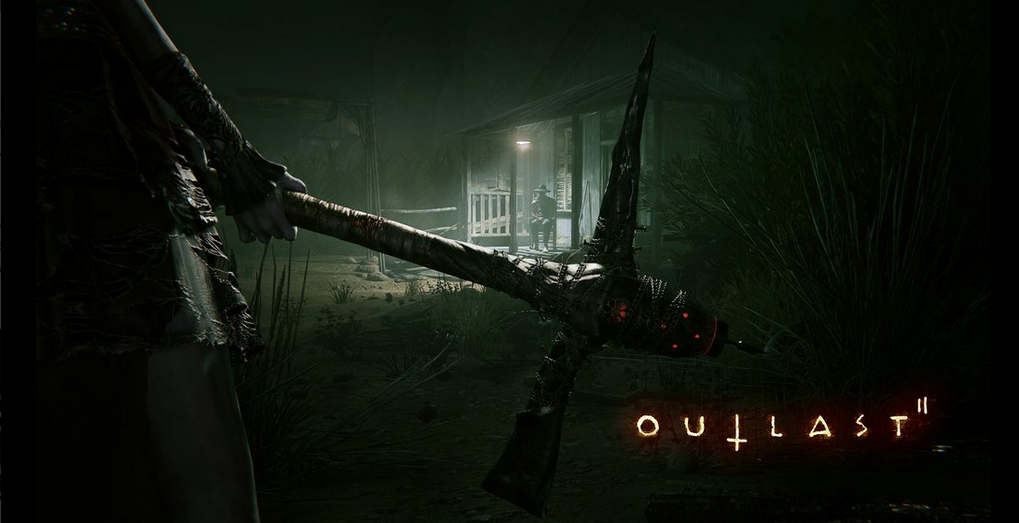 “Outlast 2 is the sequel to the acclaimed survival horror game Outlast. Set in the same universe as the first game, but with different characters and a different setting, Outlast 2 is a twisted new journey into the depths of the human mind and its dark secrets.

No conflict is ever black and white. But once the dust has settled, the victors get to decide who was right and who was wrong. Who is good and who is evil. Human nature pushes us to extremes of violence and depravity, which we then justify by divine inspiration and a promise of paradise to come. Horror rises from desperation and blind faith. Outlast 2 will test your faith, pushing players to a place where going mad is the only sane thing to do.”

Naturally Linux Game Consortium reached out to Red Barrels for details regarding platform support, here is the reply:

“Outlast 2 will be eventually ported to Linux. Probably not at launch, but it should come early in 2017, at the same time as the Mac version.
We use unreal engine 3 to produce the game.”

So obviously there are very limited details available about the upcoming release. And as with quite a many game launches, there will have to be some patience on behalf of the Linux community.

Outlast 2 – Red Barrels do not plan on porting