Outscape 4x strategy MMO releases a new Game Mode and Galaxy plus a Support plan for Linux, Mac, Windows PC. Thanks to indie game developer and publisher IDA Games. Which is doing well on Steam Early Access. The reviews are 80% Very Positive.

The developer is proud to announce a major update. Which is now available for their critically acclaimed Outscape. This groundbreaking 4X Space Strategy MMO is already success. Which pits you against thousands of players in a huge online persistent galaxy. Available exclusively on Early Access via STEAM. Since gameplay challenges you to build an empire, colonize, and research. As well as design ships, ally, trade and fight to ensure your civilization’s survival.

With all this new content plus only a 9 – 12 month Early Access period. Naturally requesting Linux support is a given. Since a full release is coming this fall. So I reached out to IDA Games, here’s the support plan:

Since development began we’ve wanted to eventually port Outscape to Linux and Mac. But until the game has had a full release it’s not feasible for us to do so. Because we’re a very small team. Trying to support more than one OS while still developing the game would slow progress too much.

We have seen players report success playing on Linux via Wine.

So here’s what you need to know. Unity 3D is the game engine used for developer. Which also explains why Proton support works at a Platinum level.

To top it off, the studio also prevents cheating since the “game processing happens server side.” So the game server, “processes the [client/server] responses via the UI (which also prevents cheating).” This explains why the game is so playable using Proton. Since there is no added software to get in the way. Making a Linux port that much easier later. Which will likely happen sometime this fall for the full release.

Outscape has gained a cult following of loyal fans and players. So they delve into the depths and gameplay. Now there is a major update for the game. Making the out of this world MMO even better! Awakening of the Darkis a new game mode and galaxy. Where players experience a real- ime MMO strategy at an all action pace. Since that is ten (10) times faster than other galaxies open to players since April 2017.

Likewise, the consensus in the Outscape community is that the 4X MMO represents a new genre. Which no prior game has managed to crack. Awakening of the Dark marks another exciting milestone in the games progress. The first release of alliance capabilities. This eagerly awaited gameplay feature has been a top ask from the community.
It will take cooperative gameplay to another level for players right now. While also opens the door to an exciting variety of team based game modes planned in the near future.

Outscape 4x strategy MMO is available on Steam. Currently only available on Windows PC. But closer to the full release we can expect a Linux and Mac build.
Also, if you are looking to give Proton support a try. The game is discounted 40% until tomorrow July 9th. 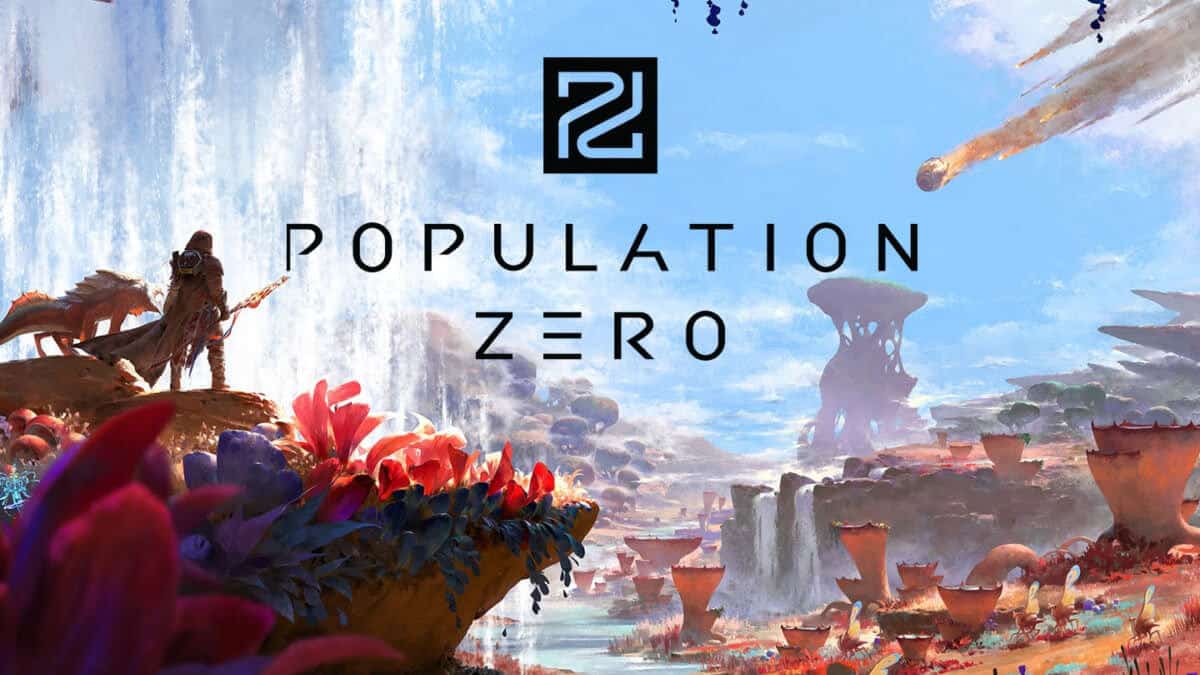