Overfall is a fantasy role-playing game now on Kickstarter for Linux, Mac and Windows PC 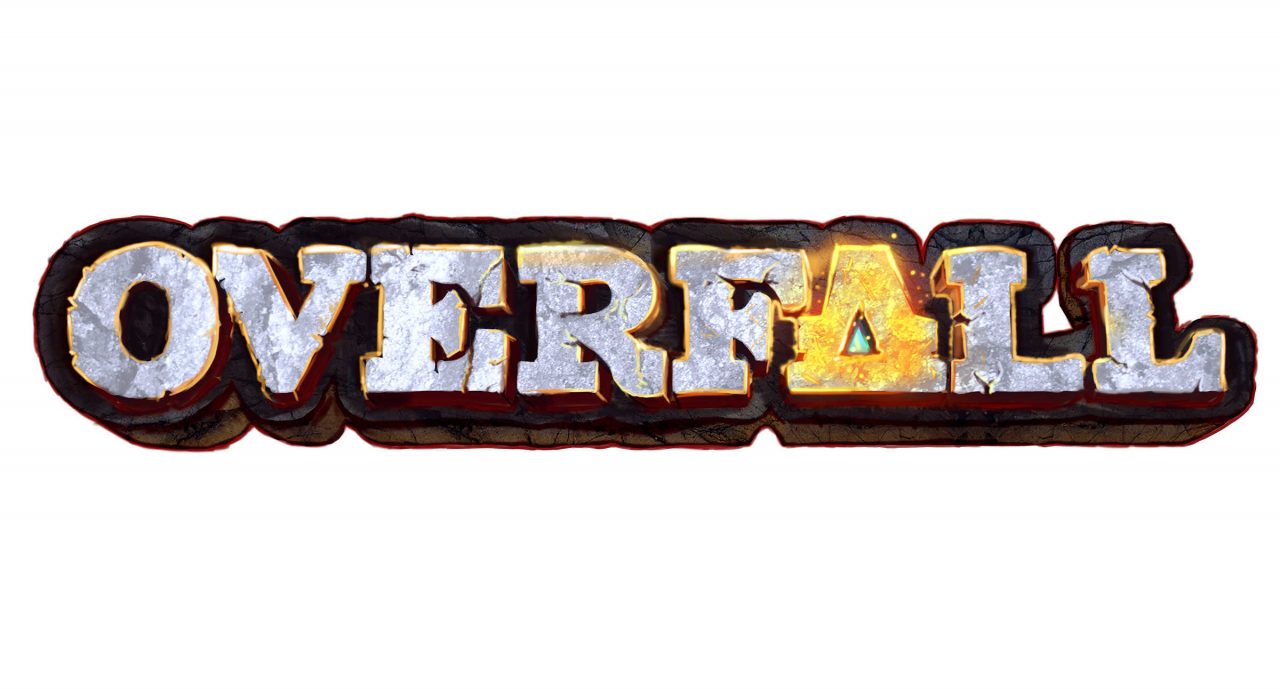 Overfall is a #fantasy RPG game of rough diplomacy and tough #action on Kickstarter for Linux, Mac and Windows PC. With fourteen days left on the dream-machine, with only $30,000 of the $65,000 goal reached. Players will lead two heroes on a journey across the high seas in search of their lost king. Encounter people of all breeds and all creeds; ally with them or crush them without mercy. Facing many dangers; survive them and you may unlock new characters, weapons and skills. In a world where death is permanent, you must return to the beginning and make a fresh start. The heroes you choose, the weapons you unlock and a world that is randomized mean that no two adventures will ever be the same.

Best of all, the Kickstarter video manages to explain what the game is without just being a gameplay trailer:

Now Pera Games released a demo (Windows PC, Mac and now Linux). The demo does not allow any customisation and the story elements are basic, but it shows off the potential of the formula and how the game will play. Whenever a battle begins you take direct control of your characters on a grid of hexagons. Each will take their turn, going through a movement phase, ability phase, then an attack phase. The different options within each of these, all with their own cooldowns – so for example the warrior class can either move normally or take a flying leap across the battlefield, damaging those he lands near. In the attack phase, he can choose to cleave two foes, or simply attack one. Just simple decisions, but they have potential.

The exploration layer involves visiting different islands on the lookout for quests, enemies and talkative individuals. This is still basic right now, but to dock not knowing what you will find or where you can go, players will be on a mission with an idea of what you might be getting into. The art is lovely 2D stuff in a caricatured style that makes enemies gruesome and friends recognisable. Coming loaded with an evolving political landscape between the races, delve into fame and fortune.

Overfall is being developed by Pera Games, a team of passionate and experienced gamers and game makers who share an intense obsession of gaming both on and off the computer.  If you pledge $10 will get you a copy of Overfall when it releases, which is planned for December for Linux, Mac and Windows PC.
For more details, follow Pera Games on Twitter, Faceook and YouTube. 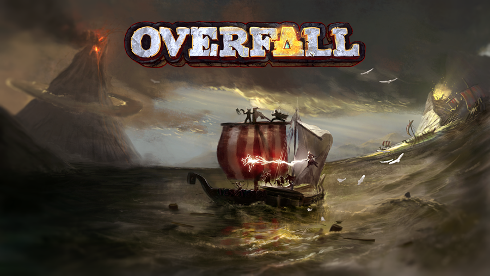 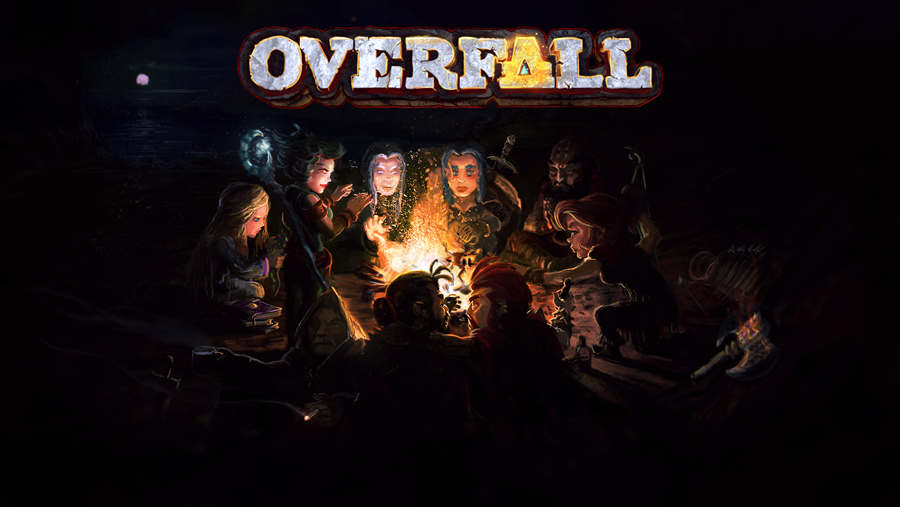 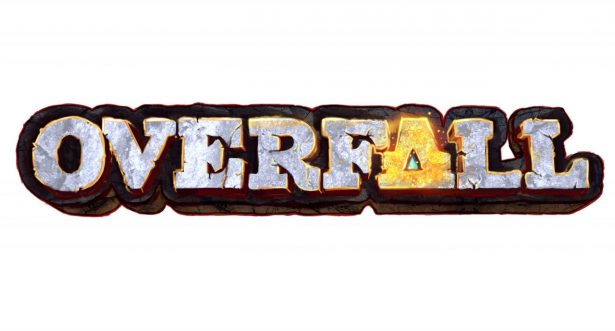