Overgrowth is an absurdly-ambitious 3D action game for Linux, Mac and Windows. Also featuring a surreal mix of cute talking animals with bone-crunching bloody kung fu violence. The rabbit protagonist carries effortlessly. Also being able to run along walls and leap fifty feet in a single bound. Since it’s full release is available on both Steam and Humble Store, also gifting you Receiver.

As a lightning-fast acrobatic ninja rabbit. You also choose how to approach each encounter. Do you want to pick off enemies one at a time like the killer in a slasher film? Dive into the thick of it and fight whole groups in a frontal assault? Steal the most powerful weapon you can find, and turn it on the rest?

The games been in development for the better part of a decade. I remember news updates back in 2008 for Overgrowth. Therefore a lot of work and chances go into the full release. Even better, this is a day-one release for Linux. As well as Mac and Windows of course. Which is also a 30 GB download, just so you know.

If you die, there is never any load time; you can try again instantly! As your skills improve, you’ll see that the game is not about winning. It’s about experimenting to make the coolest action scenes that you can. Every design decision keeps this in mind. From the mouselook camera to the context-sensitive combat controls.

After completing the story modes. Try out all the mods that players use to create with integrated editor. If you want to play as a human character in a city. Maybe try a whole new campaign. Or even fly around as a bat, there’s probably already a mod that makes that happen.

Overgrowth the full release is available on Steam and Humble Store. The games discounted 30% until October 23rd with support for Linux, Mac and Windows. 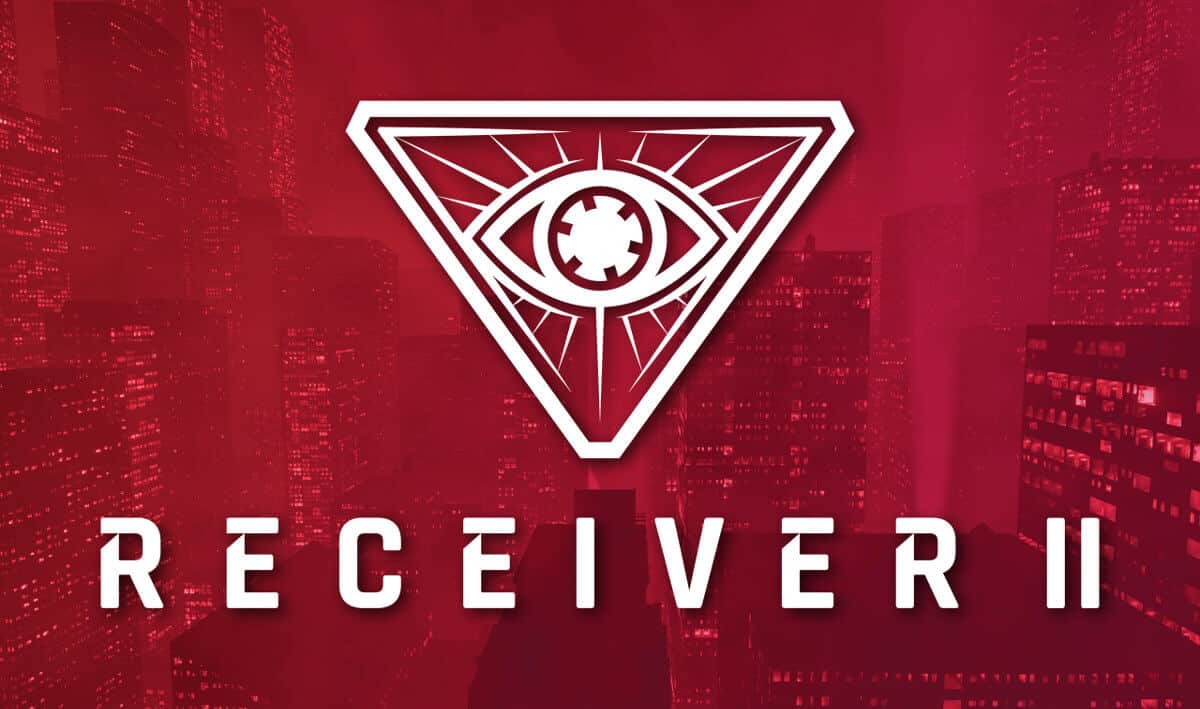