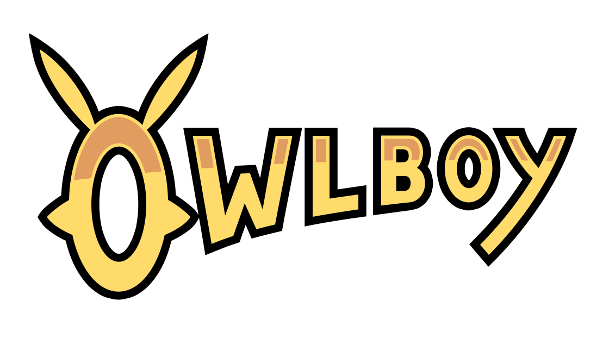 While we close out 2016. Therefore one game this year we are eagerly awaiting to see Linux release #available. Owlboy has been in #development for close to 10 years. Hence this gorgeous pixel-art #adventure title wows both critics and players when it released last month on Steam.

Owlboy is a ‘hi-bit’ adventure game, where you can fly and explore a brand new world in the clouds! Pick up your friends, and bring them with you as you explore the open skies. Overcome obstacles and greater enemies, in one of the most detailed adventures of this era.

What follows is a journey through monster infested ruins, with unexpected encounters, well kept secrets, and burdens no one should have to bear.

While the gameplay is refreshing, impressive soundtrack and very detailed pixel art. Hence the Owlboy release is currently available on Windows PC’s. So developer D-Pad Studios has formally confirmed (via a Reddit AMA) that Owlboy will be coming to Linux and Mac. So these coming ports are most certainly in the works.

While we know that Owlboy is developed using the XNA platform. Though the open source clone of XNA (such as Mono game) do exist. The port will likely be here sometime soon. Event though the most recent SteamDB update was over two weeks back.

If you are considering Owlboy,you can pick it up now with a 20% discount during the Steam Winter sale. Which we all know ends on January 4th.