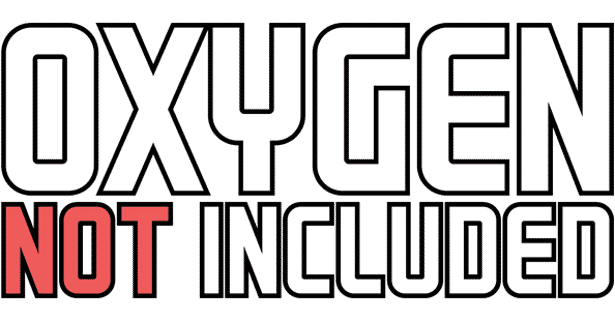 Oxygen Not Included is leaving Early Access soon in Linux, Mac and Windows games. Thanks to Klei Entertainment who announced the news this week. Finally after two years the full release is coming to Steam.

Oxygen Not Included is a rather space colony simulation game. Where players manage oxygen, warmth and food. Since they are all constant threats to your colony’s survival.
Now Klei is releasing the latest roadmap. Preparing for the full release. With the third qualify of life coming in April. Then one last update before the full launch. Check it out below.

It’s now been over two years since the first public Beta for Oxygen Not Included, and it’s finally time to fully launch the game! The third Quality of Life Upgrade is coming to you on Tuesday April 16th, and then there will be one last update to complete Early Access.

In late May, we will be coming out of Early Access with new content (3 new biomes, new creatures, new buildings, and more), and official mod support, making it possible for players to create game content of their own.

With that, we feel Oxygen Not Included is ready for a full launch. After we’ve officially launched, we will continue to make quality of life improvements and bug fixes, while the bulk of the team will be moving on to building DLC for the game, where we can explore further ideas and expansions to ONI’s world.

All in all, it’s been a rather surreal journey for the team. Oxygen Not Included is extremely intricate. With so many moving parts; when we first designed it. We weren’t sure how many people would be interested in embracing their inner scientist, but 1.5 million players later, we’re happy to say the experiment has worked out.

So we have one last update before the full release. With the new biomes, creatures and buildings. It will be interesting to check out the survival impact. But that player base is impressive 1.5 million. Well it’s Klei game, so they tend to develop great games. I still play Don’t Starve Together and the Shank games.

Since Oxygen Not Included is leaving Early Access in late May. Hopefully the two update polish of the game well. Maybe a launch discount for Linux, Mac and Windows.

Oxygen Not Included, discount and Linux