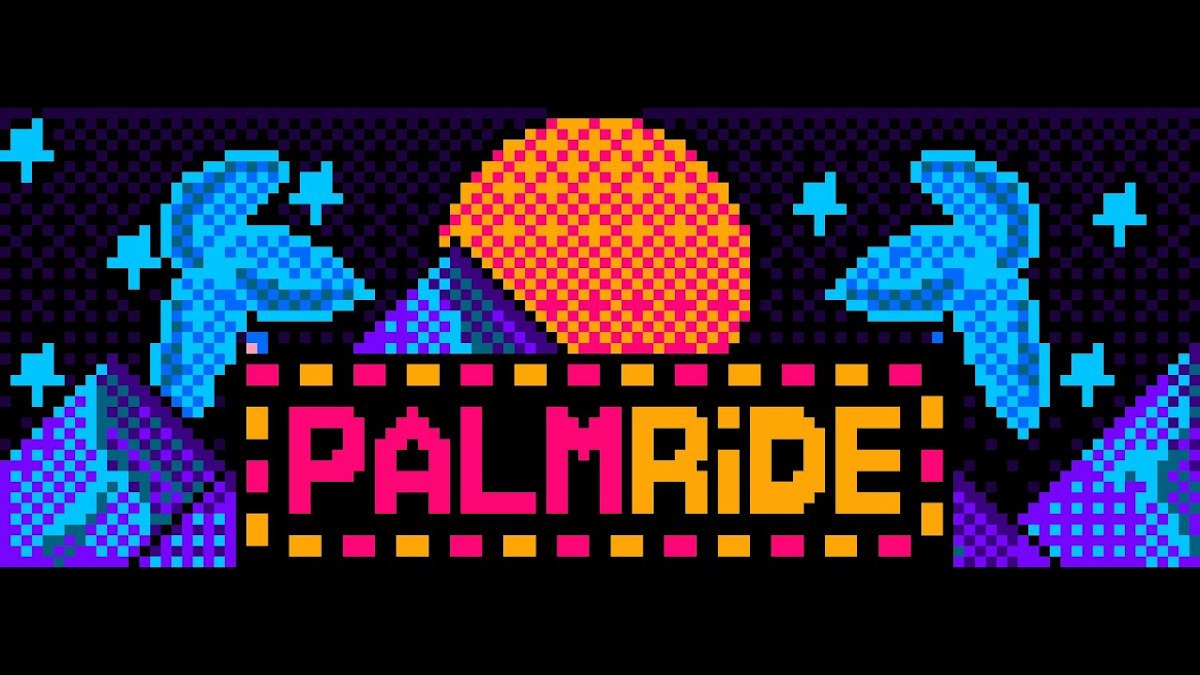 PalmRide retro racer challenge in a free Demo on Windows PC but the game is coming to Linux. Thanks to recent details from the person developer team Pizza Fest. Which is available now on Steam. And it’s rather impressive.


Since the PalmRide Demo is now on Steam. Doing so almost a year since the game was started, finally gets a free demo. The team basically reskinned the entire city in the game for this demo. Which is a retro racer challenge with permadeath. Taking only one hit and you’re back to the beginning of the game. Which is available on Windows PC, but playable via Proton 5.13-5. But also due to arrive on Linux.

The game is made using MonoGame and it uses the (more or less) classic techniques used for games like Out Run or Rad Racer. The first release of the game will be for Windows only. But we have plan to port it for Linux after the initial release.

For some of you, PalmRide might take you back to classic gaming. Thanks to the use of MonoGame, this means Linux can be included in the full release. Although clearly not a day one launch. The Demo is certainly playable on Linux with Proton using the WASD keys. At least until the full release, which is due to arrive sometime this summer.

PalmRide is an endless driving game set in a futuristic environment. Taking inspiration from the popular Cyberpunk and Outrun aesthetics. Also heavily inspired by the classic Pseudo-3D racing games like Out Run or Lotus III.

The PalmRide demo is takes place in the city zone. So you have to avoid obstacles that you usually find in cities. Things like cars, motorcycles, police motorcycles, speed bumps… killer arcade machine robots?

PalmRide retro racer challenge in a free Demo worth playing. The Windows PC build is playable in Linux gaming via Proton 5.13-5. With a native build coming after the initial release. You can also wishlist the game on Steam.

Cygnus Pizza Race arcade has a native Beta out