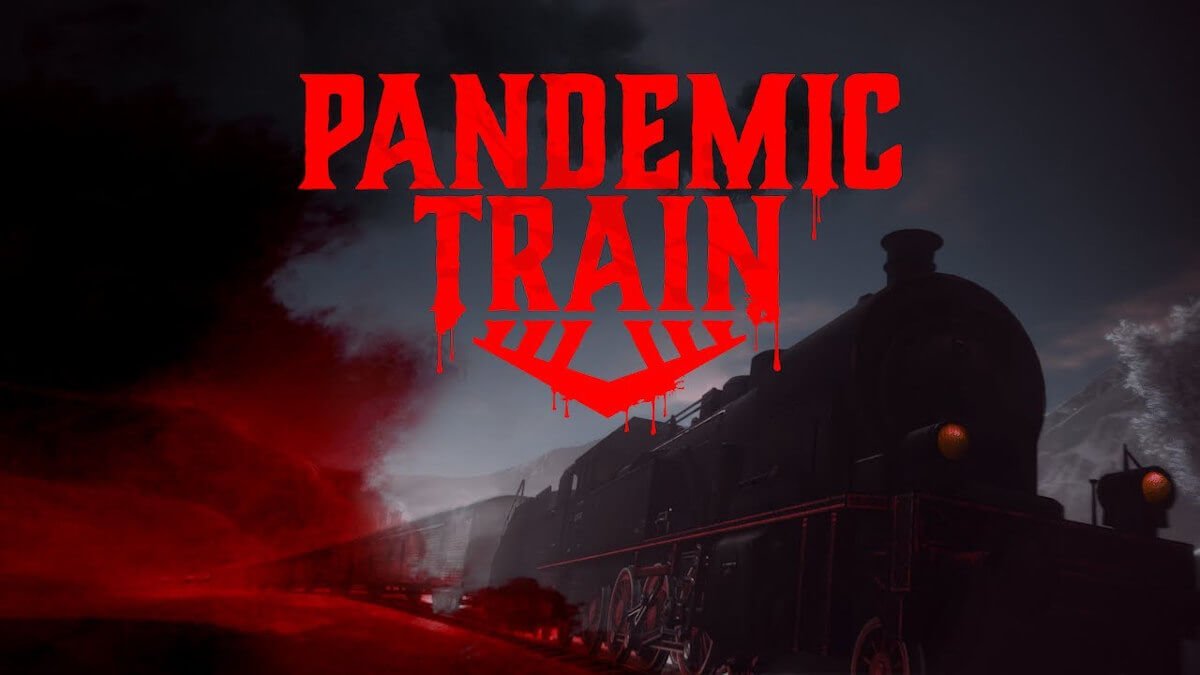 Pandemic Train survival simulation port is possible in Linux gaming with Windows PC. Thanks to recent news from developer Trigger Labs. Due to release on Steam next year.

Pandemic Train is a somewhat similar type of surival game. Since you are in charge of the crew aboard a train roaming the postapocalyptic wasteland. With the world now ravaged by both war and a deadly plague. Therefore it’s your goal is to survive long enough to discover the cure or die trying. This is also the last resort for humanity.

Likewise, you will have to manage the crew as well as the passengers. All thanks to a classic powered by a steam engine. The in-game universe is obviously an alternate timeline. Seeing the viral outbreak has ruined the world’s population. The plague kills the infected in 24 hours, leading to all out panic, riots, and war. With everything but the Pandemic Train is in ruin. Similarly, you are the only hope for its survival. Travel through the wasteland, gather the resources, and fight off the bandits. While doing your best to research the cure for the disease.

The game is made in Unity. The Linux port is possible, but it will most likely depend on the success of the Windows version.

Since this is only the announcement for Pandemic Train. The release is due to arrive on November 25th, 2021. So the survival simulation port is possible. But this also gives the community time Wishlist the game on Steam. While the gameplay is somewhat similar to This War of Mine and the task based Surviving Mars. But it definitely has an 11bit Studio vibe to it with the black and white art style. Check out the trailer below.

On Pandemic Train every person can carry the disease. So you have to choose your crew very wisely. As you can see with onboard morgue, people die along the way. And since resources are scarce, you have to distribute them very carefully. Worst of all – there are lots of hungry wolves around. These ‘hungry wolves’ mean desperate people who see your train as a fat prize. Maybe as an opportunity for a better life. Likewise, you have to decide to fight them off or welcome aboard.

In Pandemic Train, you need to be self sufficient. This means growing your own food, breeding livestock, gathering and purifying your own drinking water. Not to mention doing repairs. Using every bit of scrap or junk you have. Turning it into something useful. This often leads to some difficult decisions. Since your main goal is to create a vaccine. And the longer you manage to keep the train moving. Means the crew will have less contact with with the virus. Leaving your scientists time to work on the medication.

Due to release on November 25th, 2021 for Windows PC. Following the launch, with enough support and sales, Linux gaming support. Personally this a game worth playing. Therefore, make sure to Wishlist the game on Steam. 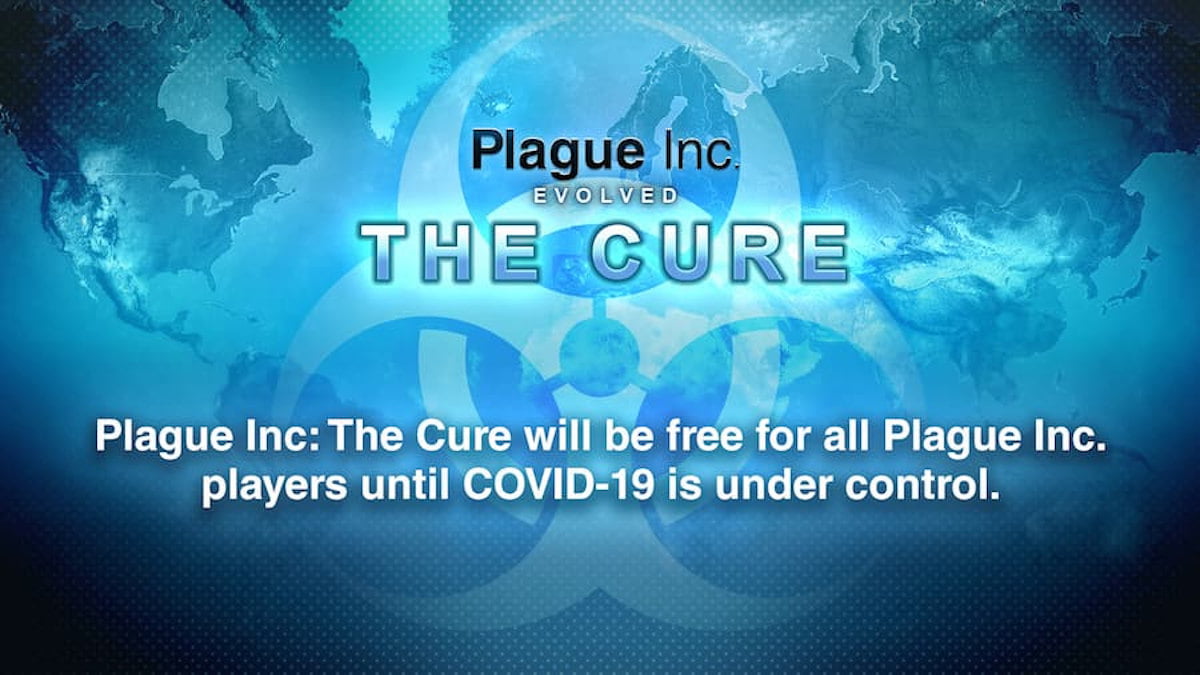 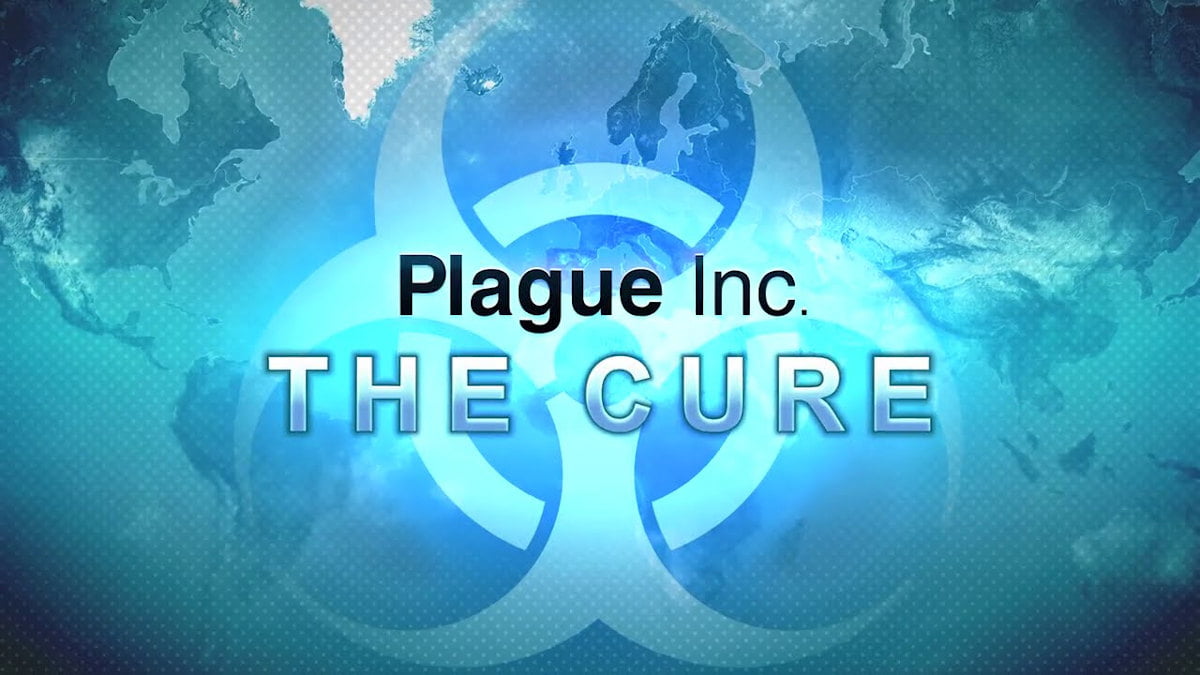 Plague Inc. Evolved: The Cure free expansion is out 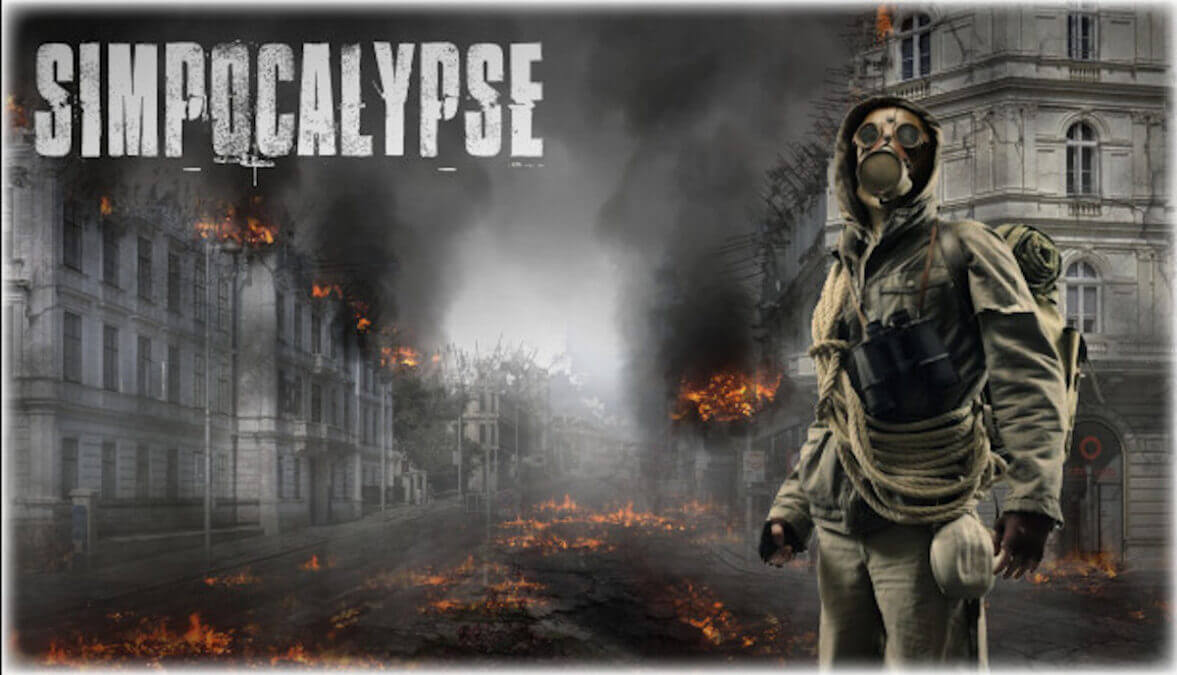