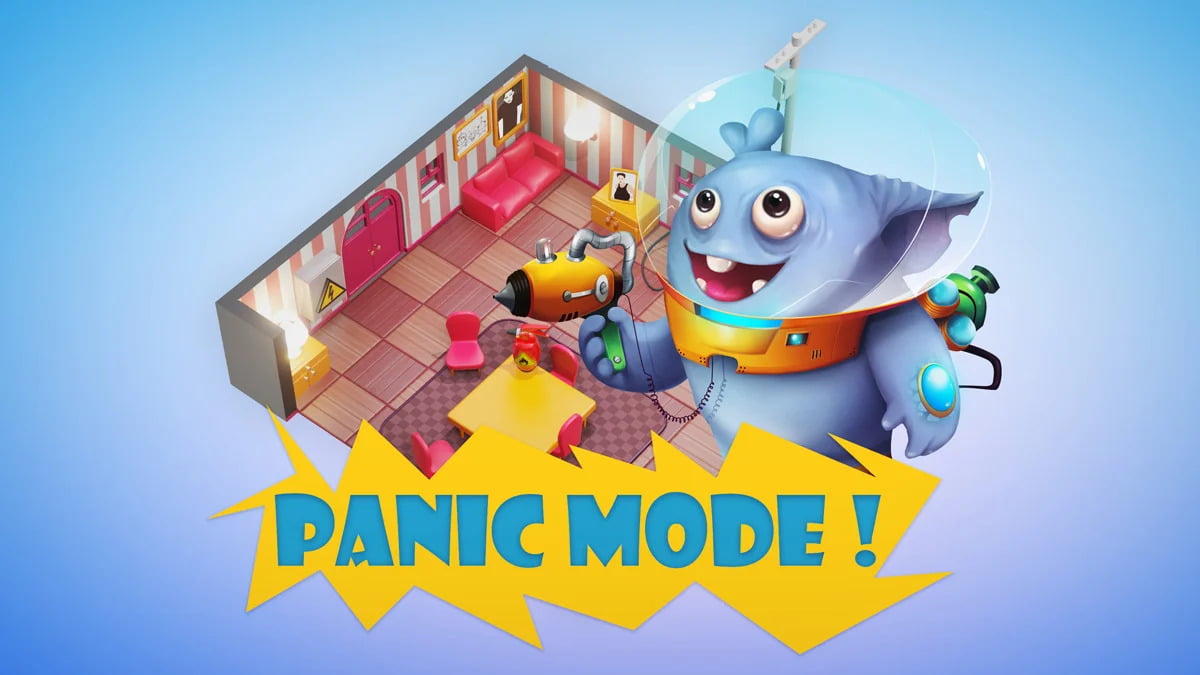 Panic Mode casual simulation gets a release date for Linux gaming, Mac, and Windows PC. Thanks to indie development studio Moebiusgames, who are getting ready for the games debut in Steam Early Access.

Panic Mode itself is a casual simulation game. Where you have to save cute aliens, due to arrive on June 25th. Where players take on the role of a crisis manager. While working to save creatures known as Pammies from dangerous disasters and unsafe buildings. These include using shoddy, volatile, and convoluted devices as tools.

Moebiusgames aims to work on Panic Mode until it’s suitably complete. While expecting to take around 12 months at least (Q3 2022). You can also expect to play the first biome and levels in Early Access. The full version will offer roughly 50 levels across 5 biomes.

In each location in Panic Mode, an accident is bound to happen. First, assemble up your disaster prevention equipment in the Pammy’s workspaces. When things kick off, use your tools to lighten the disaster. Since this could actually cause all of the Pammies to die. So there you have it, save the pammies! Or don’t. The company will keep you on as crisis manager regardless of your performance.

Instead of taking deterring caution like say, fire escapes. In Panic Mode, the only company on the planet decides to hire you as a crisis manager. Use the corporate tools available (oft comprised of dangerous materials themselves). All so you can prevent likely chaos and guide the alien species to safety. Below are the features you can expect.

Panic Mode is casual simulation that looks hilarious. Which has a similar feel to that of the Kerbals. And due to make it’s way onto Steam Early Access on June 25th. Upon the release date, expect the game to last roughly 12 months. The Early Access version will include a city themed setting. As well as 15 levels, 3 tutorial levels, and water/fire based tools. So be sure to Wishlist the game on Steam. Due to arrive in Linux gaming, Mac, and Windows PC.