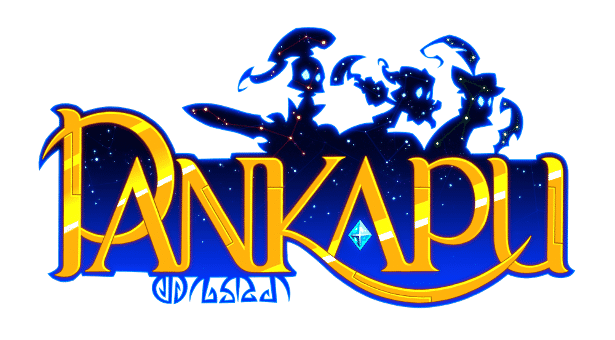 Since publisher Playdius and developer Too Kind Studio announced the release. Hence the action platformer Pankapu now releases. Following last year’s Prologue, the games full launch is here. now available for Linux, Ubuntu, Mac and Windows via Steam and Humble Store. Yet it’s interesting, the full game is available on Humble Store. While Steam has the main games Episode 2 listed separately from the core release.

Pankapu is a colorful action platformer. Where you can transform freely from Warrior to Archer or Mage. So switch wisely between your three Aegis. Master them in order to fulfill your destiny and defeat Gangreyn, the Prince of Nightmares and its minions are still hindering the boy’s recovery.
So just remember, Pankapu reaches its full potential, switching in real time between three combat forms.

While yold in the manner of a fable read to a child. The games available with two levels of reading: the story of Pankapu. Both epic and naïve in the DreamWorld.  And the one about Djaha’rell’s life, in the real-world, dark and tragic.

Seeing Pankapu is now available on Steam with a 15% discount and Humble Store with a 20% discount. Releasing for Linux, Ubuntu, Mac and Windows. Since this is the complete version, following last years Prologue priced at $11.99/11.99€. Good luck!!