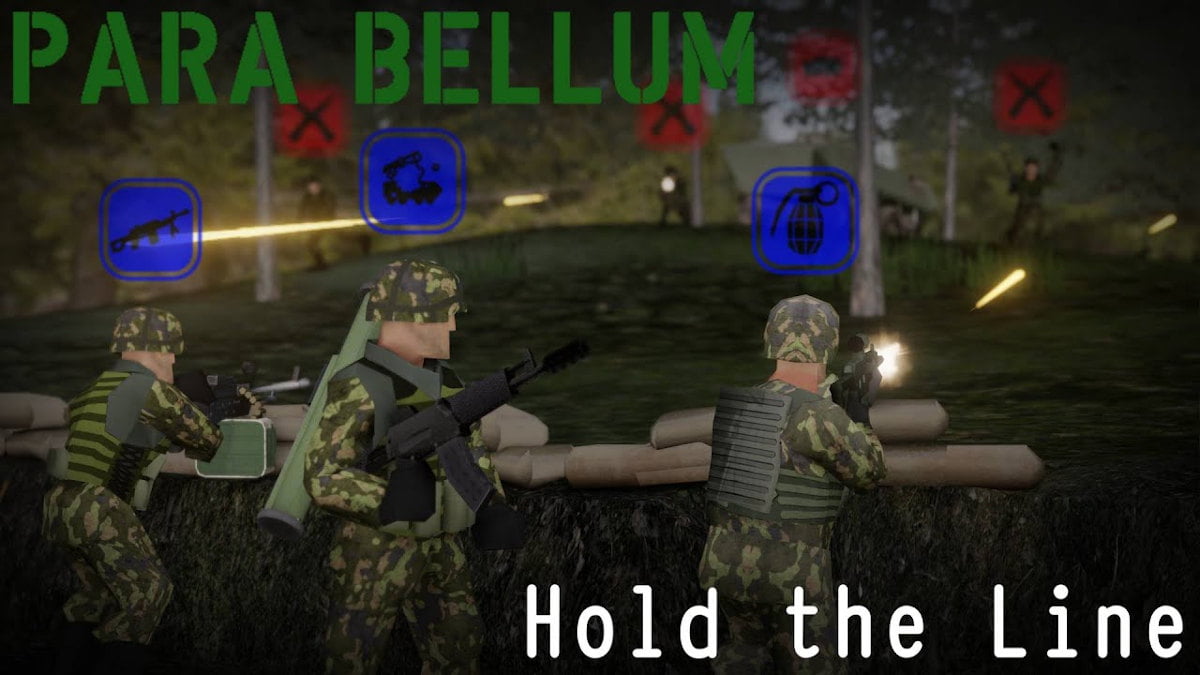 Para Bellum – Hold the Line tactics game due to release soon on Linux, Mac, and Windows PC. This is all due to the creative efforts of Laukaus Games. Gearing up for the Steam Early Access release.

The player’s task is to hold off enemy attacks. Doing by battling wave after wave using a variety of different Units and Support. The game features 15 unique maps and a Campaign. Not to mention customizable Skirmish modes. Para Bellum – Hold the Line is due to release on November 17th.

The games Early Access release is mainly due to gathering player feedback. Real people who have the skillset to take on a true tactics game. Since the game is already in a very playable state. But there is also room for balancing, optimizing, and bug fixing. Giving enough time to gather essential feedback and further polish the gameplay. With full release due to take place somewhere between Q4 2021 and Q1 2022. But before all of that, check out the trailer below.

Para Bellum – Hold the Line is 3D real-time small unit tactics game. Due to release into Early Access on November 19th. Along with support for Linux, Mac, and Windows PC. So be sure to Wishlist the game on Steam.