Paradox Interactive CEO Fredrik Wester has announced that the publisher has picked up the #publishingrights to Obsidian Entertainment’s Pillars of Eternity. The new partnership will allow the War of the Vikings and Europa Universalis IV publisher to focus on the game’s marketing, sales, and #Kickstarter goal fulfillment, while Obsidian remains free to focus purely on the game’s development.

Obsidian’s Fergus Urquheart made sure to emphasize that all of the funds that went into the Pillars of Eternity’s Kickstarter would continue to go fully into the game’s development. Urquheart also re-emphasized that the game would arrive later in 2014, with an expansion already planned for the future. However, Urquheart was hesitant on committing to a release date, simply noting that the game will still release later this year. Obsidian had previously hoped to release Pillars of Eternity in April.

Wester adds that he hopes this will signify a long-term partnership with Obsidian, citing the studio’s pedigree of work that includes Knights of the Old Republic and the recently-released South Park: The Stick of Truth. 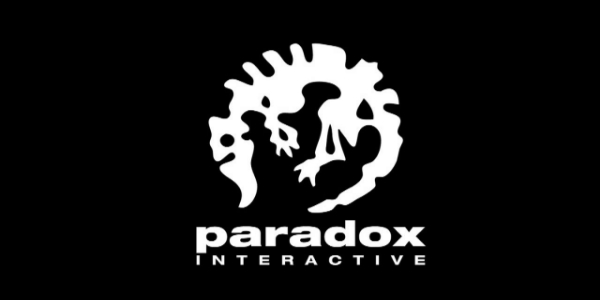 Pillars of Eternity has sold over 500,000 copies worldwide