#ParadoxInteractive, a publisher of games you can totally kick it with, today #released new football-themed downloadable content (DLC) for Cities: Skylines, the award-winning city-building game from #ColossalOrder. Available for free to all players of Cities: Skylines, the new DLC, titled “Match Day,” allows mayor-players to add stadiums to their towns – and comes with all of the benefits and challenges of hosting major sporting events in their citizens’ backyard.

“Match Day” can be redeemed on Steam for free and downloaded for Cities: Skylineson Linux, Mac and Windows PC here on Steam.

Also, Paradox and Colossal Order are celebrating the title’s recent success in the game’s latest patch: in addition to an assortment of fixes and updates to Cities: Skylines, the new patch, available today, unlocks five custom in-game items for all players which had previously only been available with pre-orders. To thank their community for their ongoing support, all players will now have access to the Carousel, Dog Park, Bouncy Castle, Basketball Court, and Botanical Garden in-game (since it was prohibitively difficult to invite all 2-million-plus players to these locations out-of-game). Full patch notes are available at this link. 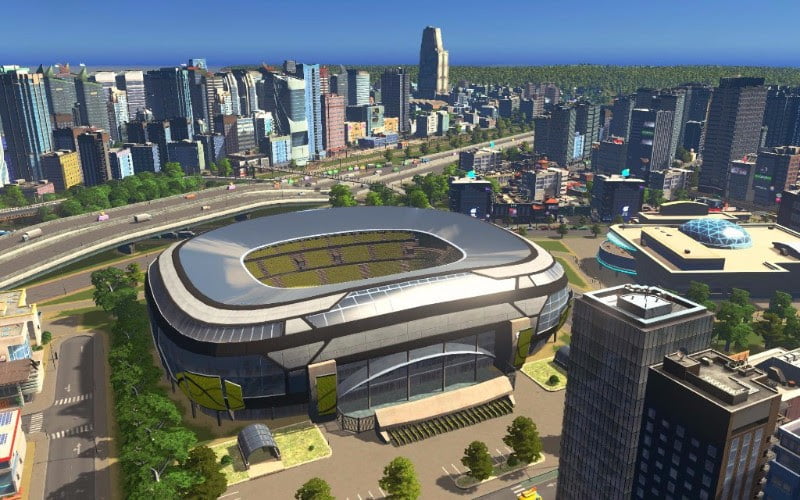 For more information on Cities: Skylines, visit the official website. 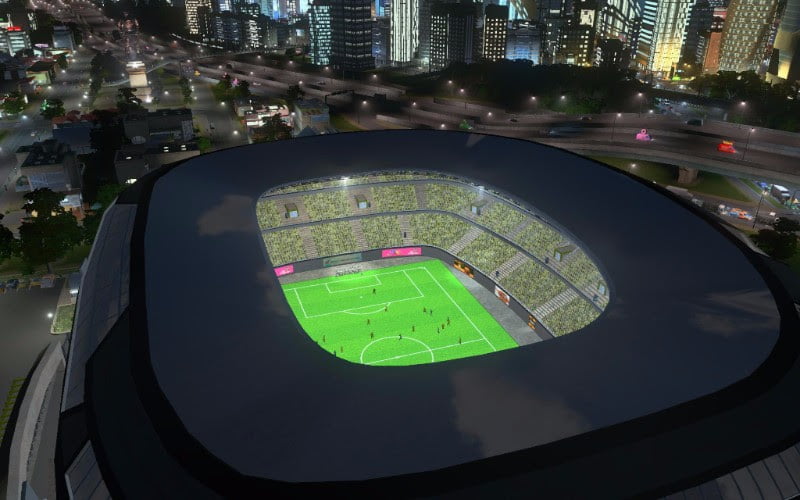 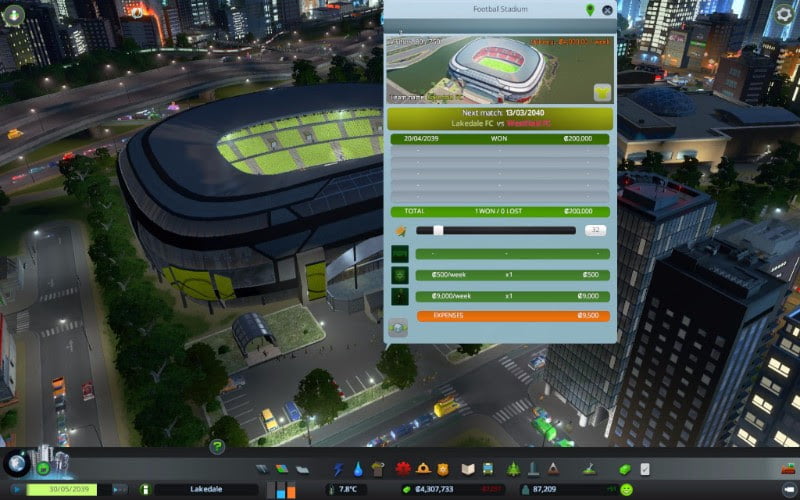