Randomly generated first-person shooter Paranautical Activity has seen something of a stormy development. In June it received some attention from Adult Swim, which should have been a major boon for the two-person New Jersey-based developer Code Averice, but it turned out to be a lackluster opportunity when the publisher discovered that it couldn’t guarantee a release on Steam, allegedly due to the fact that the game was already on Steam Greenlight and Valve didn’t want the publisher to override the process.

With that option no longer desirable, Code Averice has gone the newly conventional route of Kickstarter to polish up its FPS/roguelike hybrid.While Paranautical Activity is already out in beta form, Code Averice isn’t yet satisfied with the project. “Paranautical Activity is our dream game – a combination of all our favorite things gaming has to offer. We want to keep working on it for as long as we can to make it the best game it can be,” said Code Averice’s Mike Maulbeck on the Kickstarter page. “Unfortunately, the longer we work on it, the more money it has to make to be financially viable. We’re getting dangerously close to a point where Paranautical Activity will be more expensive than we can afford, and we’ll have to wrap it up and move on.”

Paranautical Activity is already for sale on the developer’s site, Desura, and GamersGate – where players can buy it for $9.99 on PC, Mac or Linux – so that’s helping Code Averice sustain itself somewhat. “While these sales aren’t quite enough to sustain development, they make a great buffer,” Maulbeck said, but noted that it would need another $10K in combination with these trickling sales to continue development for another four or five months.

This extra development time would go into adding new enemies, items, weapons, bosses, and levels. At the $12K stretch goal Oculus Rift support would be added, followed by an endless Infinite Mode at $15K, a co-op mode at $20K, and competitive multiplayer at $30K.

Prospective backers can support Paranautical Activity for $8 and receive a beta key when the campaign ends on 3rd September. Unfortunately, Code Averice can’t send codes out before the campaign ends – possibly because it can’t risk giving out rewards if the campaign fails, or perhaps it’s Kickstarter’s policy. I’m not really sure, but have asked the developer to clarify if it will be able to distribute beta codes when it hits its goal. It seems like a tough sell when people could just buy the beta now for an extra $2, though I suppose that money would also be going to the developer, so that’s not exactly the end of the world for them.

More patient players or returning fans can pitch a little extra to get other goodies like a digital download of the assets required to make a physical copy of the game, while $18 donations come with the soundtrack and two beta keys.

Paranautical Activity’s current total comes to $6,394 with 27 days to go before its 3rd September deadline.

It’s also afloat on Steam Greenlight, hoping to recoup from its loss of momentum when Code Averice thought Adult Swim could coax Valve into bypassing the process. 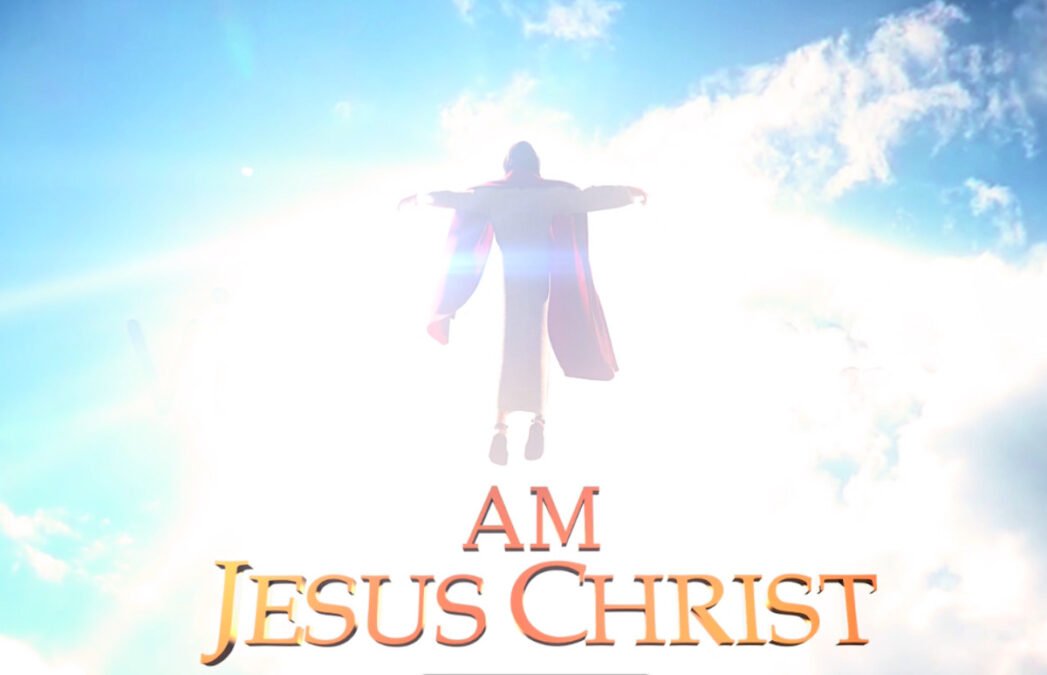