Parkitect adds multiplayer for up to 8 people 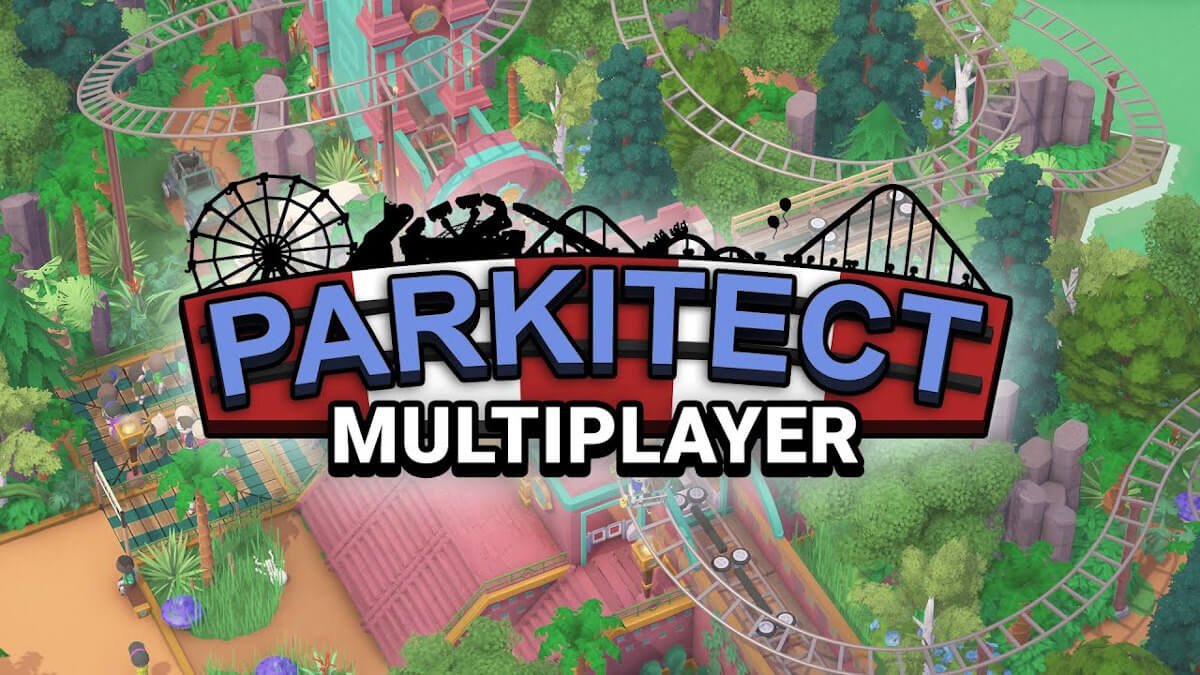 Parkitect adds multiplayer for up to 8 people in Linux gaming, Mac and Windows PC. Thanks to the continuing efforts of developer Texel Raptor. The game is already available on Humble Store, GOG and Steam.

In Parkitect you are a theme park designer releasing back in November 2018. Which tasks players with building and managing theme parks across a 26 level campaign mode. On top of that also includes sandbox mode and Workshop support. So you can easily share and play new parks. With an emphasis on a resource management system. As well as occasional picky guests to take care of.

Now just over 2 years later, Parkitect expands even further. Including a multiplayer mode, so everyone can work on the same park together. But still offer the player the feeling as if on one PC.

For Multiplayer you can either create a new game or join an existing one in the lobby. Players can also invite Steam friends, which is straight forward. However, cross-play between Linux, Mac and Windows PC is not available, yet. Texel Raptor is still working on it. Which is kind of a surprise two years after the original release.

If you’re having trouble with desyncs. The developers suggest having all players join your multiplayer session lobby before starting a Parkitect game. Joining mid-game is currently more likely to lead to desyncs.

That being said, if anything goes wrong during a multiplayer session. Players will receive an option to upload an error report. The developers are keeping a close eye on issues. But due to release patches as quickly as possible.

To take on Parkitect multiplayer for up to 8 people via Linux gaming. If you don’t own the game yet, its available on Humble Store but discounted 25% on Steam. Also available on GOG for Linux, Mac and Windows PC but multiplayer will likely use Galaxy, sadly.