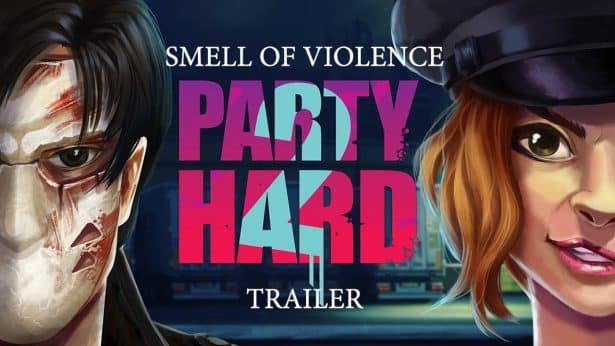 Party Hard 2 stealth strategy has a release date for Windows, Linux and Mac. So the thrilling sequel to 2015’s hit features a brand new character who gets caught up in a situation. Therefore the only logical thing to do is to go on a killing spree at the corporate party. Officially coming to Steam on October 25th.

So doing a basic Steam search for Party Hard 2 shows Linux, Mac and Windows support. Also, I can confirm that the game works well via Proton right now. Using both keyboard and mouse and also the controller.
Since the Steam Discussion a year ago is closed, stating that the initial release will be on Windows. Followed by Linux and obvious Mac. More details coming soon, but check out the Demo (Windows) which works via Wine.

In Party Hard 2 you dream about getting some sleep for much too long. Since it’s 3:00 a.m. again and a party in your neighbourhood is louder than ever. You have to put an end to it in every way.

So welcome back to the extended Party Hard universe. Players choose from hundreds of ways to deal with noisy party-goers. Also destroying a drug syndicate. And saving the Earth from an alien invasion. Since you will be in the action right from the start.

Some of the upcoming new gameplay features:

Party Hard 2 will bring the stealth strategy to Steam with a release date of October 25th. Coming to Windows, Linux and Mac. We will have a confirmation for Linux support and price shortly.