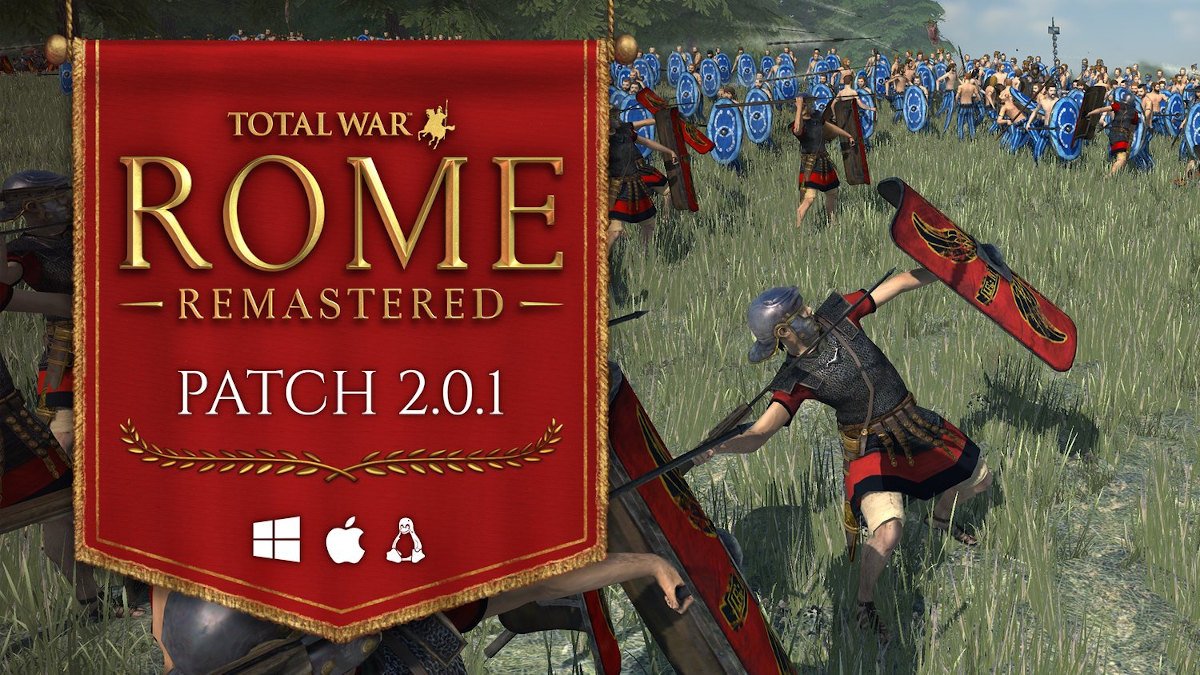 While this first update focuses on stability. This also includes subsurface scattering effects for units in real time battles. Patch 2.0.1 is largely addressing one off crashes. The focus for the next patch and beyond is to look into and improve areas of the game. This will include AI, pathfinding, and modding functions. Which is also announced by Feral via Twitter.

This is all due to those who enabled crash reporting. Since many of these fixes are only possible due to these reports.
Such as a crash when trying to save a game during an AI-only campaign. Patch 2.0.1 offers a fix for a crash when moving animal units across bridges. This includes stability changes to reduce the number of one off crashes since the release.

For A full list of fixes in patch 2.0.1, please refer to the Total War Blog. While work continues to improve AI and pathfinding. The same for modding functions for future updates.