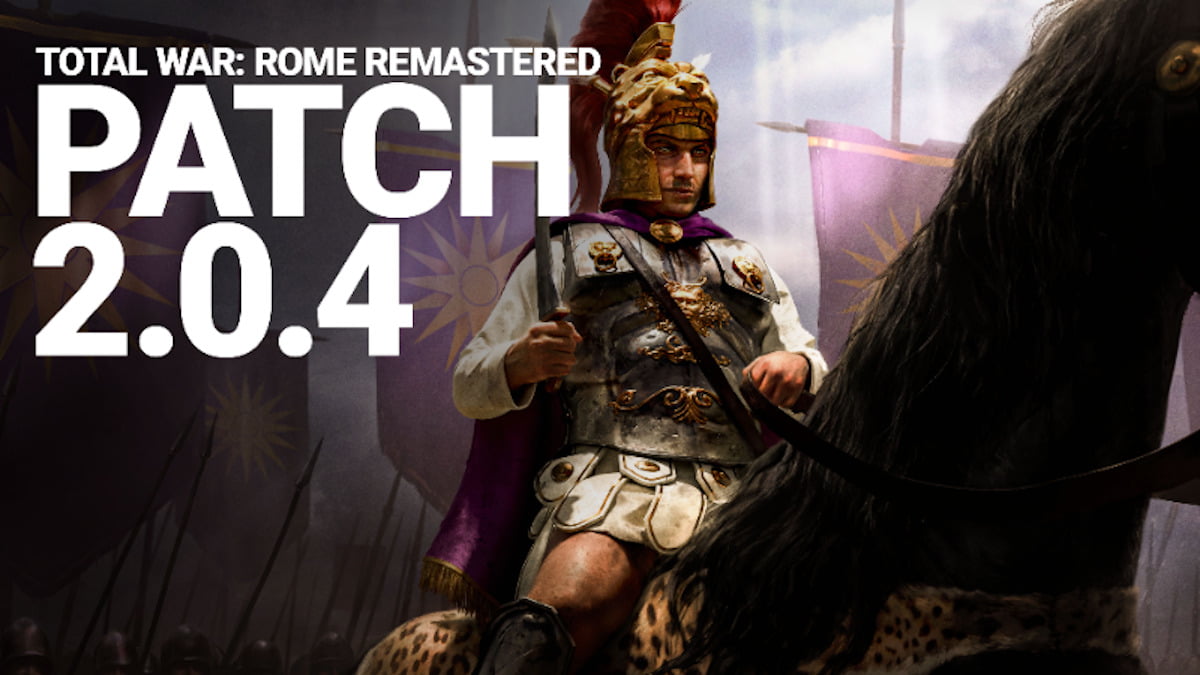 Patch 2.0.4 releases for Total War: ROME REMASTERED via the games Linux, Mac, and Windows PC builds. Thanks to both developers, Creative Assembly and Feral Interactive. Which is available now for all owners via Steam, Feral Store, and Humble Store. Which continues to uphold 91% Very Positive reviews.

Feral Interactive have announced that patch 2.0.4 for Total War: ROME REMASTERED. Which is now available on Steam. Patch 2.0.4 also brings greatly expanded modding abilities to the game. Since this includes the removal of limits to the number of possible cultures, building types, and factions. In addition to these modding changes, there are a number of interface upgrades. Due to tweaks to AI, sound, and more. The full patch notes are available here.
Patch 2.0.4 offers quite an extensive list. You might want to check out the Campaign and Battle features. Along with importing and exporting game engine variables. Loading them in from mods, so modders can now export their settings.

The post-release development of Total War: ROME REMASTERED has focussed. Due to ensure that the fantastic talented and thriving modding community can create ever more. Offering more ambitious additions for many years to come. Feral Interactive have been working directly with a number of modding teams during development of patch 2.0.4. Many of them have public releases of their projects going live today. Feral will be sharing details of some mods that are already available. Doing so via their Facebook and Twitter feeds in the coming days.

This is the final content update for the game. But the game will continue to be supported to ensure its stable. Including the compatibility of the game as required.