The Path of Motus word combat and native support 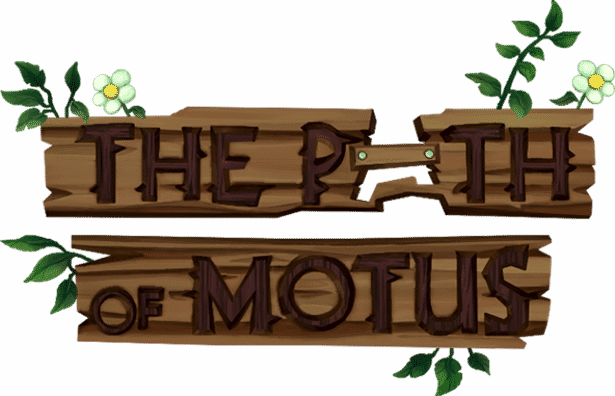 The Path of Motus a word combat game coming to Windows, and quite possibly Linux too. We reached out to developer MichaelArts for details.

So after three years of development, The Path of Motus will launch on Steam for Windows, July 17th. The game explores the psychology behind bullying. And also features a verbal combat system where words have the power to destroy.

“It’s using a custom engine I wrote using XNA 4 and MonoGame. Unfortunately, I’m not sure there will be Linux support…. it just depends on how well the game does. Technically, the game can be ported there pretty easily! It’s just getting the time and resources to do it.”

So clearly this is an unsure answer. Since have confirmation that The Path of Motus will be easy enough to support Linux. But developer Michael Hicks is focusing on sales. Which is common amongst some indies. Since Dev’s don’t want to waste time porting and not have decent sales. Which also falls in line with having great reviews.

Therefore show that Tux Love and make sure to Wishlist on Steam.

In the game, a village of goblins has been trapped inside a mysterious forest. So anyone who attempts to leave returns hopeless and defeated.

While determined to break new ground. A young goblin named Motus plans to build a series of bridges through the forest.
However, his perseverance will soon see its test. As he meets bullies that use their own words to stop him.

The Path of Motus Announcement Trailer (Windows and hopefully Linux)

“Playing as Motus requires you to have resilience, and lets players explore the deeper reasons for why people resort to aggression,” explains game designer Michael Hicks.

Hicks’ own experiences inspired his vision for Motus. “When I was younger, I was interested in what made bullies act so aggressive. As time went on I began to befriend some of them. and learned they had either been bullied themselves earlier in life. Had really bad family lives. Or were just simply jealous of other people.

So I kept all of this in mind as I designed the game. As Motus gradually grows from a child to an adult. You’ll get to explore the motivations of the characters you meet. And I expect you’ll have some surprising moments in the process! I feel the discussion around this topic often ignores the root causes of bullying. So hopefully this game lets us see how our own actions potentially contribute to this issue.”

Hicks sees the game’s release as a way to give back: “I feel incredibly thankful for the opportunity to make this game. It means the world to see people play something I’ve made, and luckily this game has given me several opportunities to give back to some of you. I’ve launched a Youtube channel that shows people how to make their own games! At the end of my series, viewers will be able to make games for platforms such as PC, PlayStation 4 and Xbox One. It’s all free, and the programming skills I teach can be of use in a wide variety of professions. Hopefully I can pass on the joy of game development to people who need it.”

The Path of Motus word combat is coming to Window via Steam on July 17th. So I can presume that a Linux build with enough support would come later.