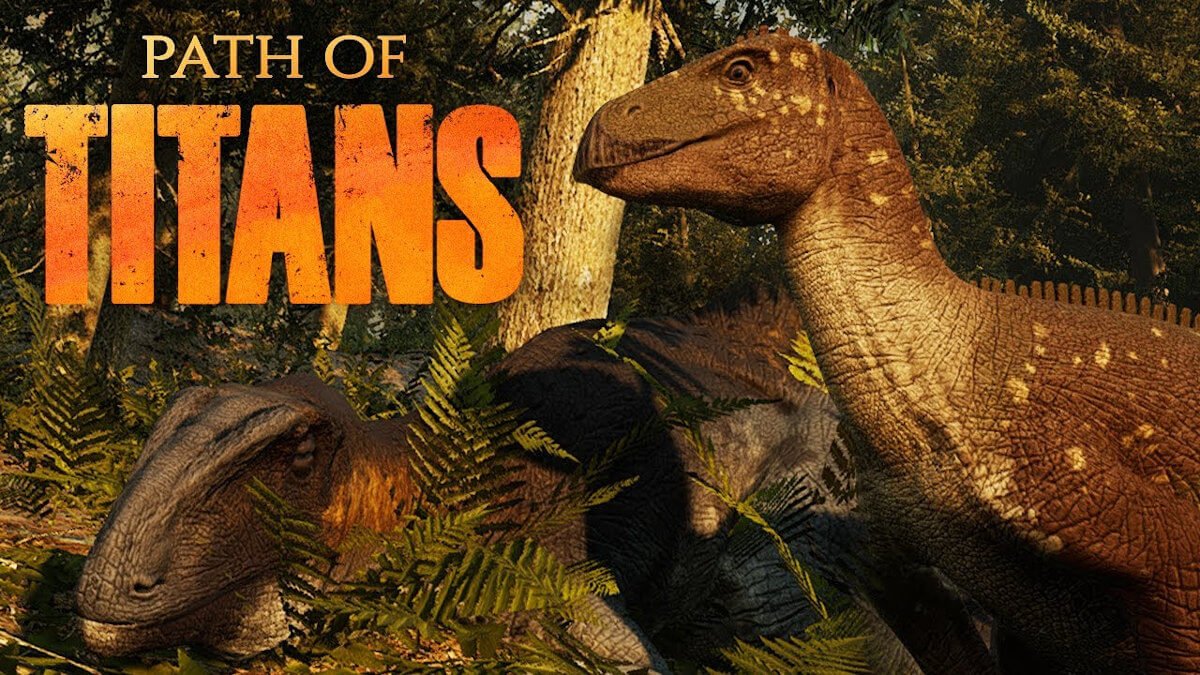 Path of Titans due to release a PaxOnline demo soon for Linux, Mac and Windows PC. Thanks to developer Alderon Games. Who are eager to to host a virtual booth at the PaxOnline Pax Rising virtual convention. All through the funding support of Creative Victoria.

Path of Titans is a cross-platform “play as the dinosaur” sandbox with MMO questing. Since players choose from 30+ dinosaur species and survive. While you explore and thrive through life cycle events and social gaming. Find and build a home cave within Panjura, the first of several 8km x 8km maps. Explore the open sandbox or extend gameplay through MMO questing adventures. Along with rewards and incentives from egg to adult.

Grab the PaxOnline demo and try 5 dinosaurs on the Panjura map. Due to release a PaxOnline demo from September 12th to 22nd.
From Matt Cassells, studio founder, “We’re super excited to get our demo into the hands of Pax fans. And while we would have preferred debuting it at our hometown PaxAU event. This PaxOnline virtual booth allows us to show it off to the global family of Pax and EGX fans. And we’ll offer a global giveaway. All to celebrate the enduring Pax experience of discovering new games and collecting swag .”

The PaxOnline demo is based on the existing Android demo. But also includes Linux, Mac, Windows PC and iOS support. The game will include up to 200 concurrent cross-platform players per server. This will be available on release. With a mix of herbivores, carnivores, aquatic, and terrestrial. Also including gliding and flying species. So that together with AI NPCs and critters to build a rich ecosystem to explore. Complete Path of Titans quests and unlock new attacks and abilities for your dinosaur. While you tailor your beast to your playstyle. From beloved species like Spinosaurus and Triceratops. To more recently classified species like Daspletosaurus Horneri. Which was also discovered in 2017. The Jurassic era dinos and pterosaurs of the Morrison formation. All in present day Wyoming, Colorado, and the Dakotas. Each are waiting for your discovery.

Path of Titans is bringing back couch co-op. Online modes feature seamless cross-platform play. So you can play on Linux, Mac and Windows PC. But also on iOS and Android. Due to include consoles and cloud gaming devices in 2021. To this end, Alderon Games has developed a launcher backend. This is platform agnostic for seamless integration. The community modding kit allows mods to be seamlessly deployed across platforms as well. So this allows for greater creative freedom. Giving access to dinosaur loving gamers across all devices.

Path of Titans is available today in pre-alpha. Due to make a wider release into the hearts of dinosaur fan. Available on various platforms throughout late 2020 and early 2021.