Path Out will have native support this summer 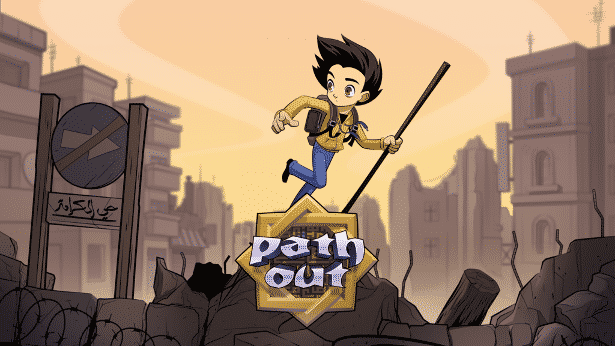 Path Out is is an autobiographical adventure for Windows and Mac, but is coming to Linux via Steam. The game allows the player to replay the journey of Abdullah Karam. Who is also a young Syrian artist that escaped the civil war in 2014. So this is a game focusing on real events, not just unique gameplay.

“We are definitely planning a Linux port and it shouldn’t be too hard. Since we are using RPGMaker MV. Hopefully, we’ll have an update on the current version, including a Linux version by this summer.”

Since developer Causa Creations releases Path Out Free. Obviously one of the main issues is time and money. So they are are currently doing other projects. And trying to gather new resources for the next step.

So naturally, Path Out is a tale full of surprises. Including challenges and paradoxical humor, giving insight in this real-life adventure. And Abdullah also comments through Youtube-style videos in the game.

In this first leg of Abdullah’s journey, he recalls life before the war. A families decision that led to his departure and the perilous journey from his hometown Hama. Escaping to the Turkish border through the war-torn Aleppo province. The player follow Abdullah’s path, getting to know his life. As well as his family and surroundings in a narrative adventure. Which also contains numerous quests and challenges. Each following actual real events. The gameplay closely follows narrative classics like To The Moon. Adding the bitter flavor of the Syrian war. the violence by soldiers and rebels that the players have to escape and the murderous minefield that have to be navigated during the escape.

Path Out is currently available now free-to-play on Steam and name your price on Itch.io. For both Mac and Windows. While Linux is support is expected later.

A Rite from the Stars puzzle adventure coming July 19th 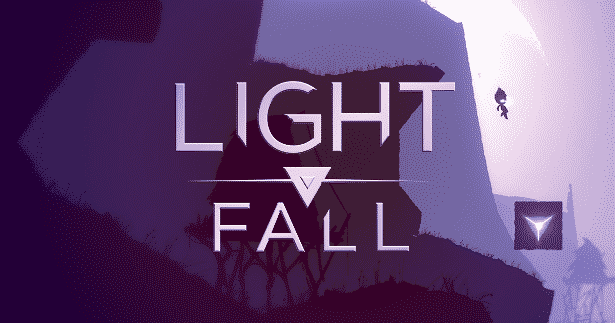