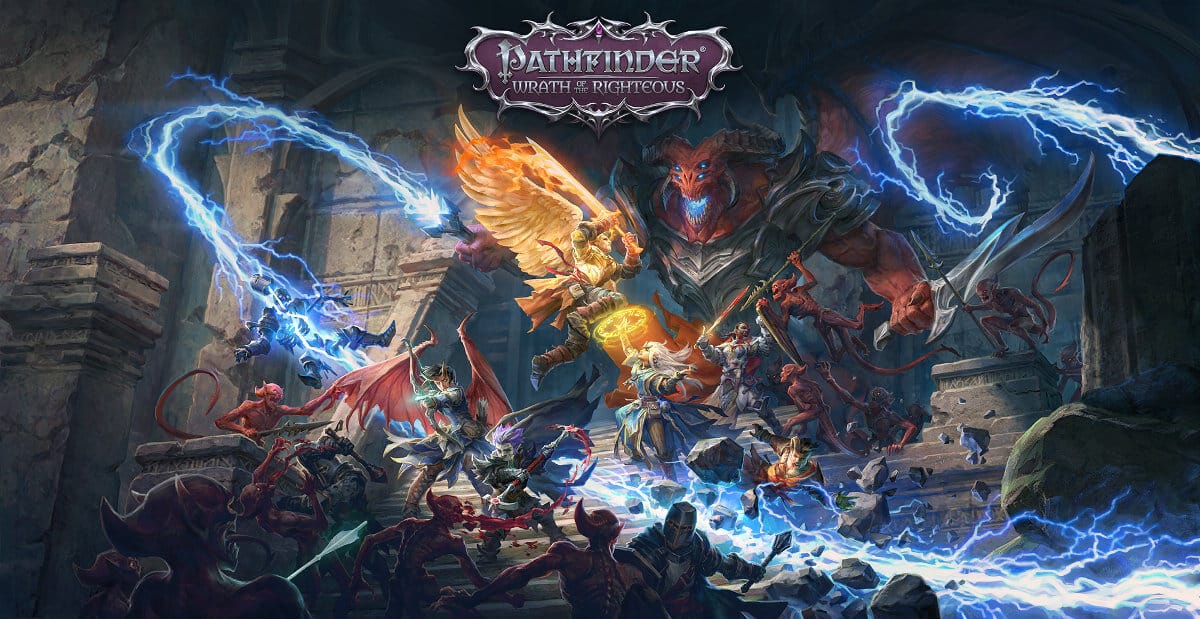 Pathfinder: Wrath of the Righteous Kickstarter date expected with Linux and Windows PC support. Thanks to recent news from Owlcat Games who are announcing the good news. The Kickstarter campaign is incoming.


Pathfinder: Wrath of the Righteous is a classic isometric CRPG. It’s all based on Paizo’s famous tabletop RPG and the adventure path of the same name. The crowdfunding campaign will launch on February 4th at 8 AM PST. The new Crusade Commander feature allows players to lead a military campaign of mythic proportions. We also have the games first in-game screenshots. So you can see some of the enemy concept art. All being shared in anticipation of its crowdfunding Kickstarter date.

We express sincere gratitude to our Mac/Linux community for supporting our previous game, PFKM. We will try to do our best to deliver Wrath of the Righteous to these platforms. But we can’t make any promises. The original platform for the game is Windows. And we will consider bringing it to Mac/Linux. If we have enough resources left closer to the final stages of development.”

This is also the most recent update from the developer. Since it all comes down to “resources” now. Which almost certainly puts us back into a “waiting” stage.

As the second venture into the exciting world. First explored in the successful Pathfinder: Kingmaker CRPG. Pathfinder: Wrath of the Righteous will certainly expand the property’s universe. While immersing players in an exciting crusade between mortals and demons. The game will also give fans the opportunity to steer the conflict. Choosing from one of several different Mythic Paths. Since each with have its own unique effect on warfare. As players rise in power. They get to discover how the game evolves the CRPG genre. As you explore its sheer story and scale. 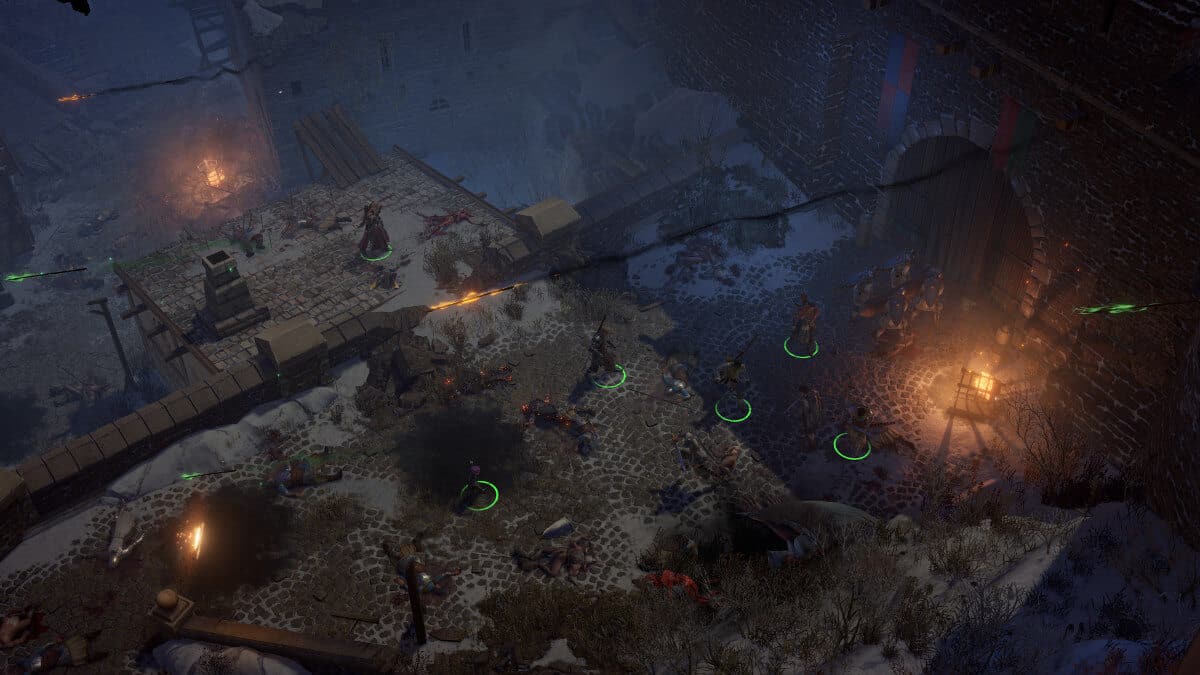 As proof of its commitment to improving this strategic layer of gameplay. Owlcat has also revised the Kingdom Management system found in Pathfinder: Kingmaker. Matching the new story and setting in Pathfinder: Wrath of the Righteous.

So here is what we do know about development thus far. The games doing to be developed in Unity 3D. There was confirmation for Linux support beside Windows PC.
That being said, the environments looking quite stunning. According to the Wiki page, Owlcat confirms that creative director Alexander Mishulin. And also lead writer Alexander Komzolov will reprise their roles for Wrath of the Righteous. The same also goes for Chris Avellone with narrative support.

In Pathfinder: Wrath of the Righteous, heroes must fight to reclaim their land. While dealing with the demonic forces that have conquered it. Also recapture the strategic, heavily fortified city of Drezen. And doing so in order to convert it into the headquarters for crusaders. Since this will not easy. Players have to consider the allies and war assets they rely upon. Players’ choices for alliances will greatly influence outcomes later in game. While shifting the friendships they forge with some of their companions. 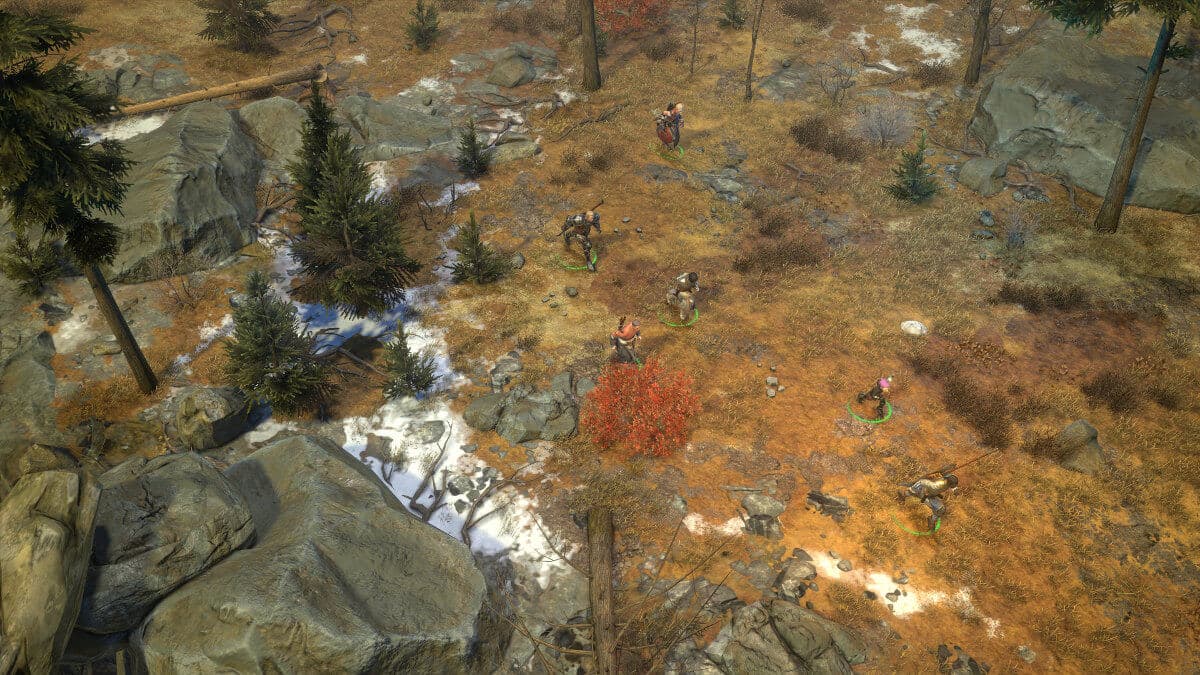 The screenshots released portray the variety of adventure locations. These are what fans will be able to visit. Including demonic strongholds, crusade war camps, and dungeons. Each has its own unique array of fearsom creatures to defeat.

More information on gameplay, including a first look at the game in motion. This will all be revealed when the Pathfinder: Wrath of the Righteous Kickstarter campaign launches on February 4th. The games already presumed to release on Windows PC. But Linux support is semi-confirmed for the Kickstarter date. 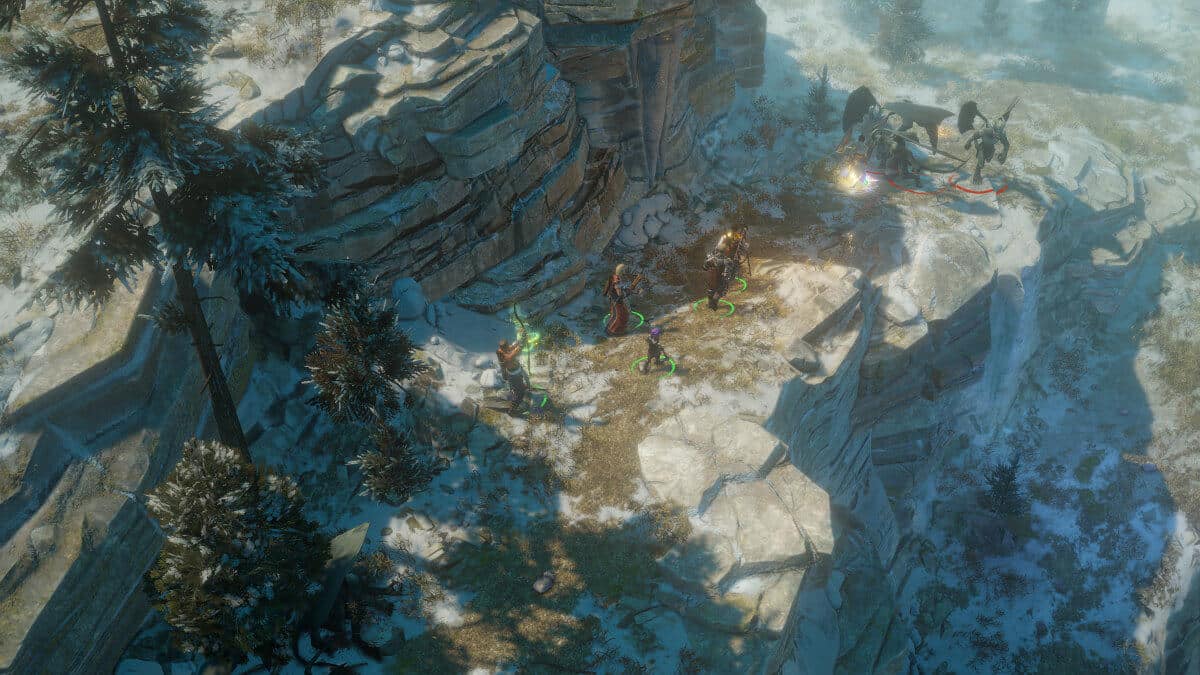 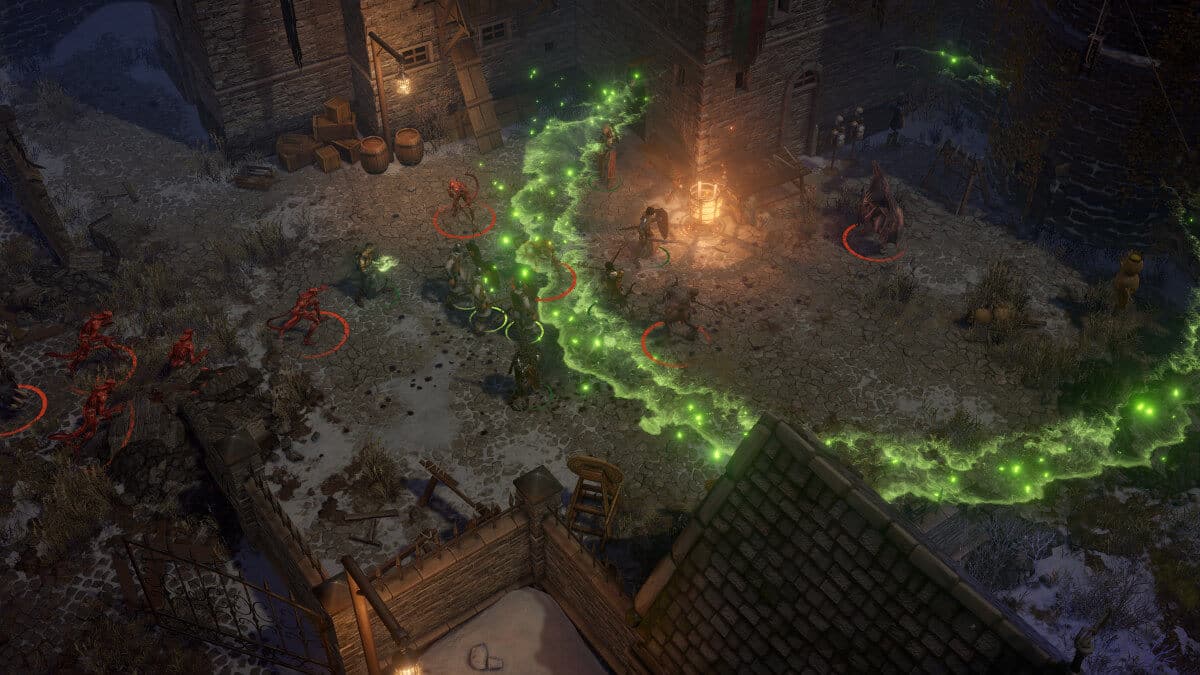 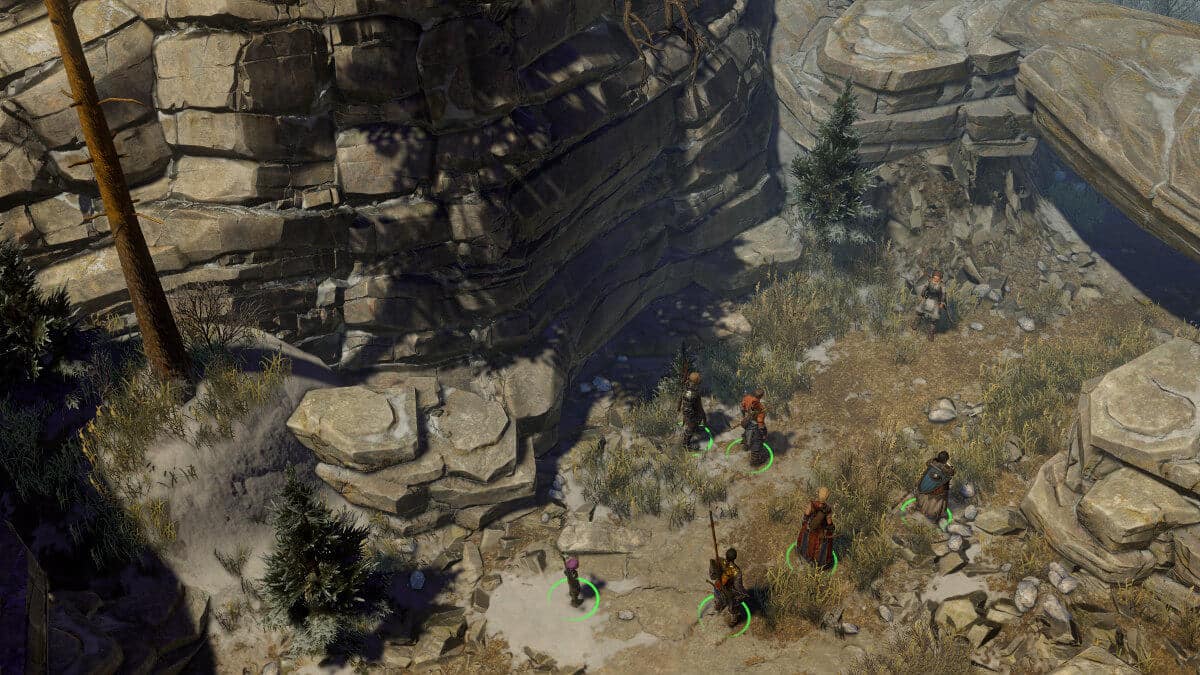