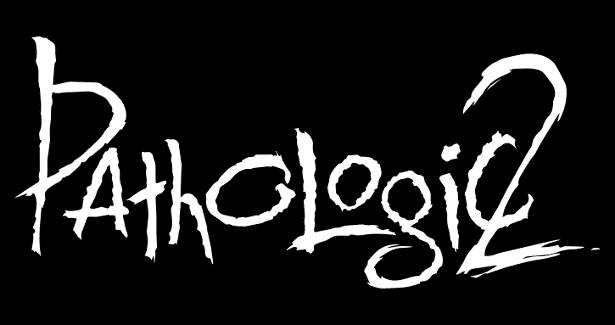 Pathologic 2 the dramatic thriller has a support update for Linux, since the games on Windows PC already. Since Ice-Pick Lodge released the game on Steam. Which also has some 88% Very Positive reviews. Also available on GOG and Humble Store.


Pathologic 2 a narrative driven dramatic thriller. While you fight a deadly outbreak in a isolate rural town.
The town is dying. So you face the realities of a collapsing society. While you make difficult choices. And doing so in seemingly lose lose situations. The plague isn’t just a disease. So you can’t save everyone.

So we have some good news for Pathologic 2. Not much to be honest. But the developers are at least looking into it. I’ve also being writing tinyBuild about the port. Alas no reply. Therefore it’s a pleasure to see a public post on Steam.

Pathologic 2 is available now on Steam, GOG and Humble Store. Priced at $34.99 USD on Windows. With Linux still in the wings.