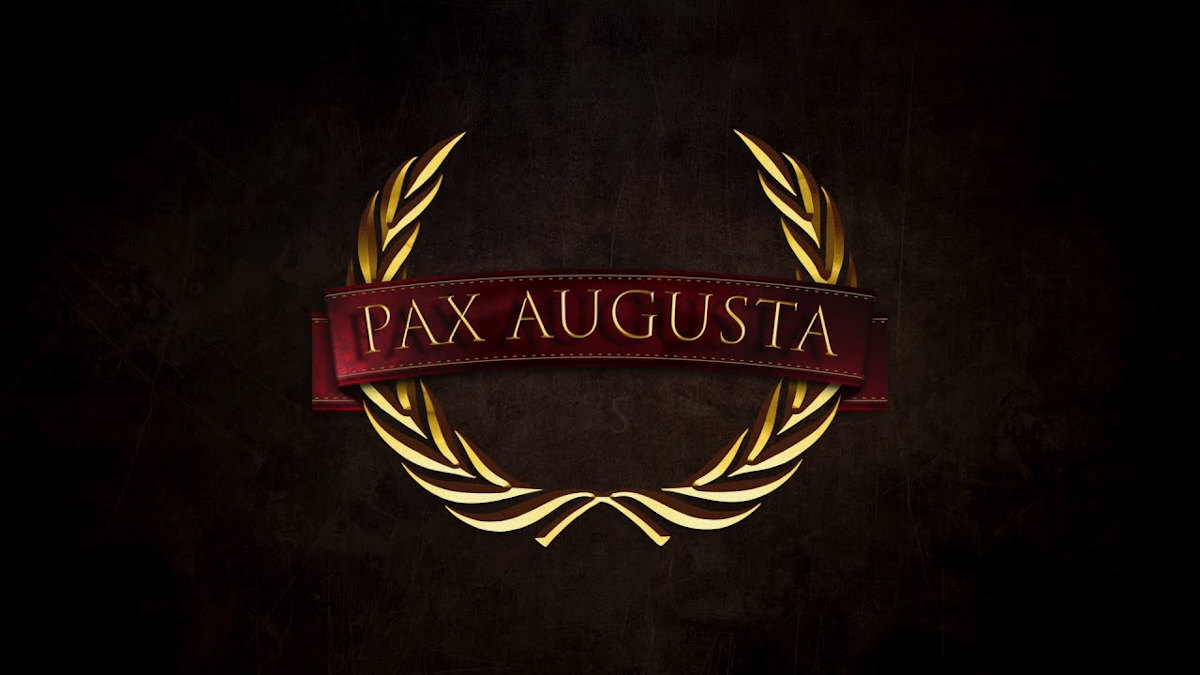 Pax Augusta a historical strategy sim game needs support for Linux with Windows PC. Which is the historic creation of developer Roger Gassmann and publisher Senatis. Working to build its way onto Steam in 2023.

Indie publisher Senatis and developer Roger Gassman have announced Pax Augusta. Where gameplay is due to offer a authentic and accurate Roman city builder. One where you will have to build up a prosperous city. Due to take care of your citizens, trade goods, and earn money to build amazing monuments. Lets also not forget, to hire advisors. Secure your city, and increase your power to become a senator. Since you can eventually, turn into an emperor.

While this all sounds like a test in and of itself. There also remains the detail about Linux support.

Right now the focus is on the PC version. But if interest is high enough and if we find people supporting us with the Linux version, chances will increase.

While this Steam forum comment may be somewhat subjective. It also offers an array of hope for the game. Despite the lack of a Demo or any means of qualifying an incentive. That being said, if you are partial to a fine city builder. This may be a strategy sim you want to comment on and show your support?

Many buildings in Pax Augusta are recreated 1:1. They can also still be visited today as ruins. Historians, archaeologists, and many other community members. All have supported the project with their expertise. Even since the start of the game’s first creation.

Pax Augusta a historical strategy sim game needs you support for a Linux build with Windows PC. Doing so via the Steam forum comment. But you’r also free to Wishlist the game on Steam too.