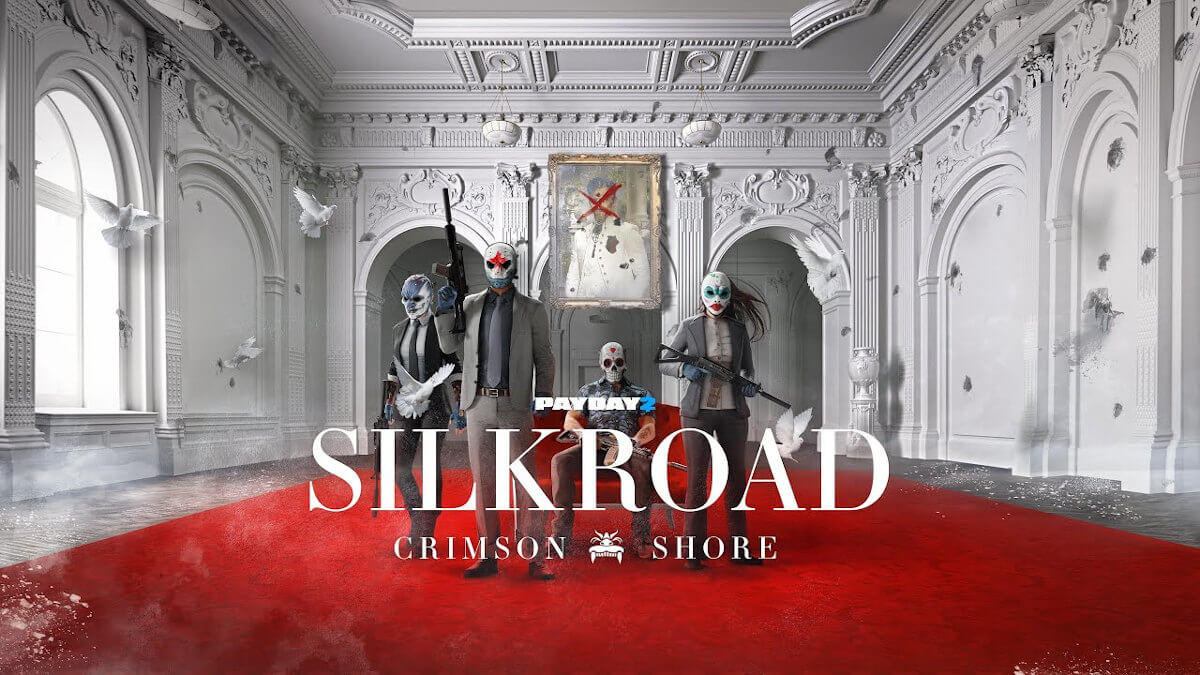 PAYDAY 2 Silk Road – Crimson Shore releases for Linux and Windows PC. Thanks to developer Starbreeze Studios and OVERKILL. Having just launches the next update on Steam.

The next update just released for PAYDAY 2 – “Silk Road – Crimson Shore” official website. The fourth and final chapter within the campaign adds the “Buluc’s Mansion Heist” DLC, “Gunslinger Weapon Pack” DLC, “Weapon Color Pack 3” DLC and “Tailor Pack 3”. Available at $6.99 USD for the heist, and $2.99 USD, for each of the other DLCs. This long awaited upgrade to the Infamy system – Infamy 3.0 . Which will also additionally be available for all owners of PAYDAY 2. The content is all available now on Steam.

Since this also concludes the installment of the Silk Road – Crimson Shore campaign. Since this fourth chapter pits the PAYDAY gang against a powerful cartel boss. While face off at his well guarded mansion on the coast. Likewise, this full featured update includes an all new Heist, Weapon, Tailor and Color Pack listed above. As well as a free core game update available for all owners of PAYDAY 2. Finally introducing the expanded Infamy system.

Since all four DLC’s are available separately. The best choice to buys this content is part of the Buluc’s Mansion Bundle at $9.99 USD on Steam. Since this offers a 37% discount for Linux and Windows PC.
Also note, if you just want to buy PAYDAY 2 and nothing else. Check out the Humble Store, with a 50% discount at roughly $5 USD.

Meltdown: PAYDAY 2 and DLC's getting a permanent price cut 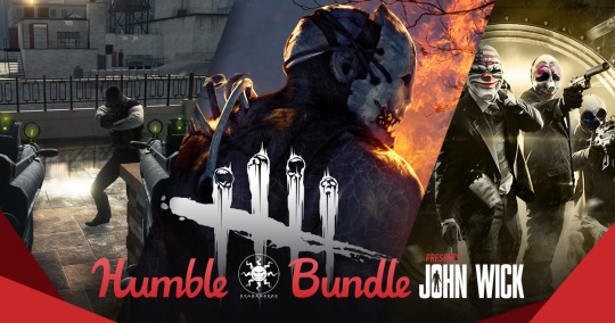 Payday 2 pledged to continue support for another 2 years