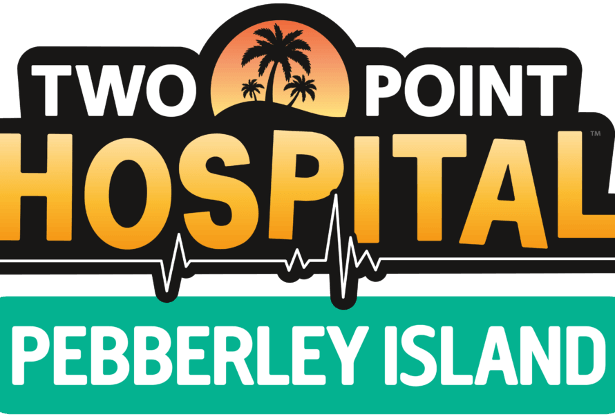 Pebberley Island DLC releases for Two Point Hospital on Linux, Mac and Windows games. Available now on both Steam and Humble Store. Thanks to the efforts of Two Point Studios.


We now have a new region of Two Point Hospital, Pebberley Island. This also adds three new hospitals. The seemingly perfect atoll of Pebberley Reef with its extreme weather. Overgrowth where you will build your hospital amidst the trees. All taking place in the sentient jungle.
We also have the stunning plateau of Topless Mountain. Since you have to clear hordes of sick tourists. All this as you cure 10 new visual. While working to cure 24 non-visual illnesses. This includes Wanderust, Blank Look and Screwball.

Contains 34 new illnesses in Pebberley Island. Including some of the following:

So for all things Two Point and not just Pebberley Island. Sign up for the Hospital Pass at twopointhospital.com. While you check out the games new legendary Golden Bathroom Suite. You know, as a signup bonus. This includes the Golden Toilet. Also a Golden Sink and Golden Hand-dryer. So your patients can feel like royalty.