Phageborn strategy card game is available for Windows PC, but also coming to Linux and Mac. Thanks to developer Games Revolted. Which is currently doing well on Steam Early Access.

Phageborn strategy card game is available on Early Access. The reviews are coming in a solid 87% Positive. While coming with unique features specifically created for the online card game. Such as a dual resource system. Also, a twin lane battleground and a 2v2 multiplayer mode. Likewise, Phageborn challenges players to create high level strategies.

Reaching out for details on platform support. This is the reply regarding Linux:

The game has been developed in Unity. And you can expect Mac and other ports (Linux) later this year. And hopefully a mobile port even sooner.

Also, I am able to fire up Phageborn using Proton. The game runs quite well and surprisingly smooth. And similarly, even for an Early Access release. The game seems to be in a very playable beta state. Well worth playing if you can handle a strategy card game.

Early Access is only the first step in the adventure of Phageborn. Since Games Revolted looks to gain community feedback. While creating the best online strategy card game of the new decade. And that certainly seems to be the case with initial gameplay. Welcoming players to download the game. And hopefully, provide valuable feedback for the developers.

The events in the Phageborn digital card game occur in Issilith. A realm destroyed by an unknown evil force. Players take on the role of a team of robust champions. While they prove their deck building and decision making skills. Exploring dynamic duels within dark and unforgiving battlefields. With a dual resource system and twin lane battlegrounds. There is also a 2v2 multiplayer. Plus a host of mighty avatars to choose from. Phageborn delves into deep strategic card play. With gorgeous visuals and intriguing lore. Trust me, you will not be disappointed here.

If you want to start playing Phageborn on Linux. The games available on Early Access. Priced at only $14.99, €12.49, £11.39. Additionally, join the Issilith battlefield today for the chance to win €10,000 in the Phageborn Early Access tournament. 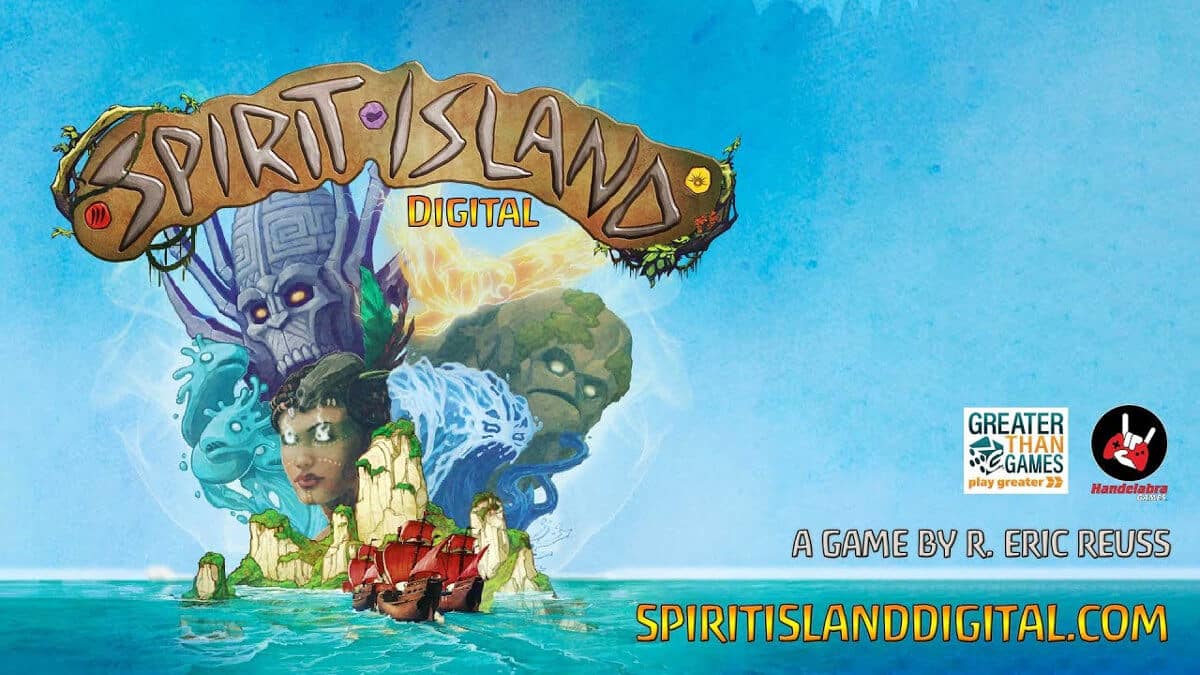