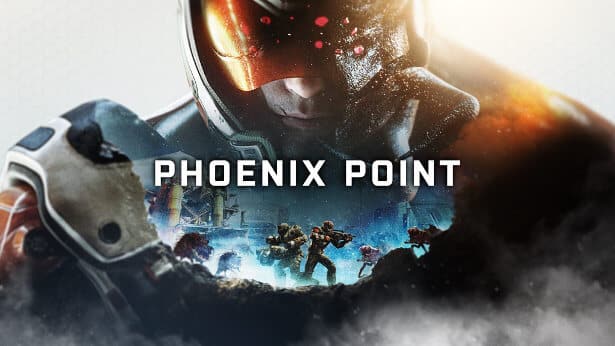 Phoenix Point sci fi strategy games launch date for Windows and Mac, but sadly not Linux. Since Snapshot Games dropped support. Some of us may have pledged the Fig campaign. So this is an update for the coming launch. Which is coming to the Epic Games Store and Microsoft Store.


Announced as part of Microsoft’s Inside Xbox presentation. Phoenix Point the upcoming sci fi strategy game. Doing so from the creator of the original X-COM series. And is expecting to launch on Septembter 3, 2019. Again on the Microsoft Store and with Xbox Game Pass for console and Windows PC. And also the Epic Games store for Mac and Windows PC.

Since some of us are a backer from the Fig campaign back in 2017. While the hype increased, Snapshot Games dropped a bomb. Disappointing the Linux commmunity. Revoking native support in November 2018. Which is sad, considering Phoenix Point development uses Unity 3D.
So as an alternative and for all those who are native backers. I’m hoping there is a work around using the Epic Game installer. So either Wine, Proton or Lutris.

A new cinematic trailer titled “Next Life” sets the stage. for the changing face of war in Phoenix Point. Led by a massive Alien Queen, the game’s enemies transform and evolve according to the choices players make over time. Given the power to mutate their own troops to gain an advantage, Earth’s last desperate defenders will have to decide how much humanity they’re willing to sacrifice to save mankind from this ever-changing extraterrestrial threat.

Phoenix Point is a new take on strategy and tactics. Plan operations, research new technologies, and build alliances to unite the planet or destroy your rivals, then customize your squad and deploy into conflict zones around the globe with dynamic objectives and destructible environments. Procedurally generated maps and branching storylines mean no two playthroughs are the same.

Phoenix Point launch date is September 3rd, 2019. Available on Epic Games Store and Microsoft Store. But only releasing for Mac and Windows PC. Linux is not support any longer.

Phoenix Point Backer Build is Live on May 1st