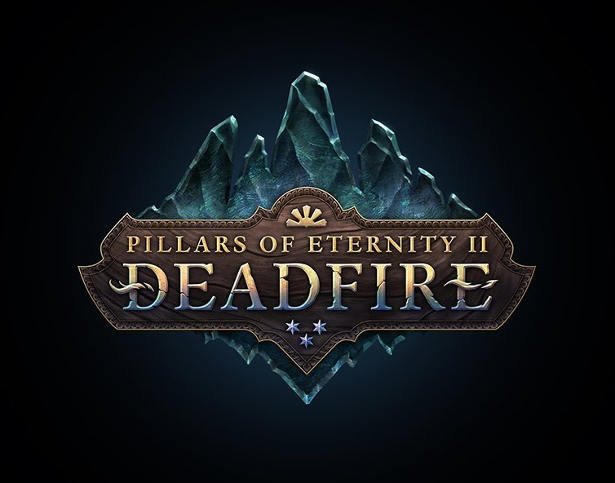 So considering #PillarsofEternity’s popularity across Linux, Mac and Windows PC. Hence the sequel funded rather fast.

While Pillars of Eternity 2: Deadfire was announced two days ago. #ObsidianEntertainment took crowdfunding to Fig with a #goal set for $1.1 million, with $2.25 million open for equity.

So within less than 24-hours, While Pillars of Eternity 2: Deadfire is funded since hitting the crowdfunding goal. While at the time of writing, 13,834 backers have pledged $1,529,656 toward the project. That figure keeps increasing. So who knows what the total will be when the funding campaign ends in 25 days? As you can probably imagine, that will be a huge number since the game is funded.

Eothas has returned. The god of light and rebirth was thought dead, but he now inhabits the stone titan that sat buried under your keep, Caed Nua, for millennia. Ripping his way out of the ground, he destroyed your stronghold and left you at the brink of death. To save your soul, you must track down the wayward god and demand answers – answers which could throw mortals and the gods themselves into chaos.

Your hunt takes you to the Deadfire Archipelago. Located even farther east than the colonies of the Eastern Reach, Deadfire comprises hundreds of islands spanning thousands of miles – ranging from lush tropics to barren deserts. Many of these lands have never been charted, while others are inhabited by rich native cultures and a new wave of colonial settlers.

The first stretch goal, set for $1.4 million will add two sub-classes per class. Obsidian plans to push out a new update to the Fig campaign today, so keep an eye out for that.

So Pillars of Eternity 2: Deadfire is an isometric, party-based RPG and in development for Linux, Mac and PC. Still pulling in the pledges on Fig.

Pillars of Eternity 2: Deadfire the most successful campaign on Fig