Pillars of Eternity 2 development will begin after expansions are finished 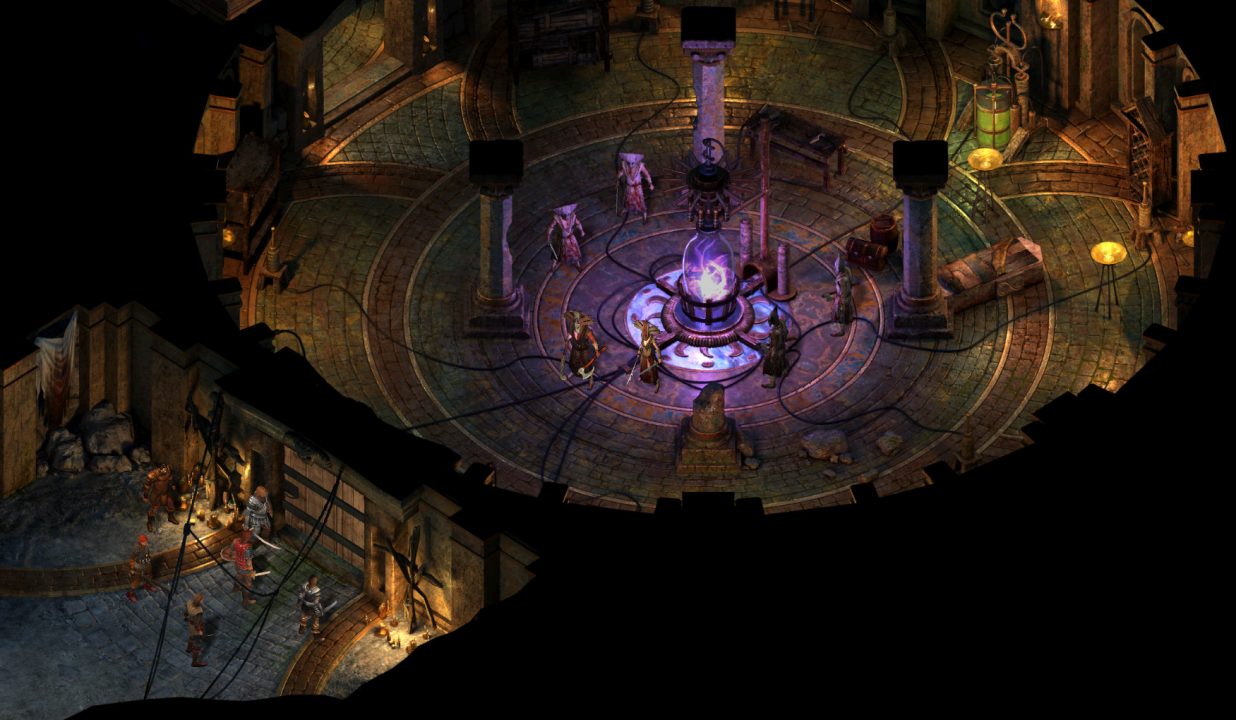 Pillars of Eternity 2 looks like it will be happening as soon as #Obsidian finishes the #expansions and other projects. So fans of the #RPG will be pleased to know there is more content on the way.

“I would say in Pillars 2, if we wound up doing a sequel, which we certainly want to do, we would probably take it to someplace which is not quite as familiar. Which is exactly what Baldur’s Gate II did. Baldur’s Gate II took you to Amn, to Athkatla, which is nearby the rest of the Sword Coast territories but it’s different enough that it feels new and interesting,” Obsidian’s Josh Sawyer outlined to PCGamesN

Sawyer’s comment came from a discussion about the current expansion, “For [The White March], we’re taking on the other side of the Infinity Engine equation, which is Icewind Dale. It’s not really that big of a departure, but in the base game we very much made something that was very cosy, very Dalelands, very temperate. Meadows and forests and things like that,” – a less welcoming environment but not a huge departure from the locations seen in the base game.

Linux Game News has reached out to Obsidian to confirm Linux as a supported platform, so stay tuned.