Pillars of Eternity 2 will begin soon for Obsidian Entertainment 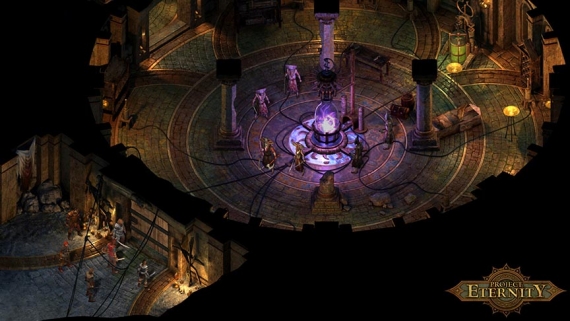 “Eternity 2, that’s the next thing. Probably at the end of this month, Josh [Sawyer] and Adam [Brennecke], the key guys on the team are all going to sit down,” he said.

“They’ve already come up with a list of what they want to do, kind of new game systems and that kind of stuff. We’re going to try and get going on that as soon as we can.”

Full production is still a long way off, of course; even if it didn’t take time to work through early pre-production stages, Obsidian is busy polishing Pillars of Eternity for its March 26 release, as well as workin on additional content.

“We’re going to do some expansions because we said we would as a part of the Kickstarter. We’ve already started working on artwork,” Urquhart said.

“So we’ve already kind of figured out where we want to go in the world and the artists are doing some tests.