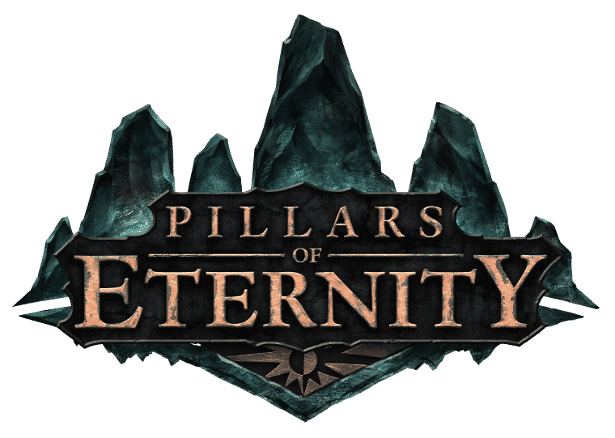 This complete version provides fans with the full suite. So this is all of the Pillars of Eternity-related content ever created by Obsidian. Giving you every piece of the experience in a single, convenient package.

The new version Pillars of Eternity Definitive Edition is available via Steam, Paradox Plaza and GOG. Also priced of $29.99 USD until November 17, 2017 for Linux, Mac and Windows.