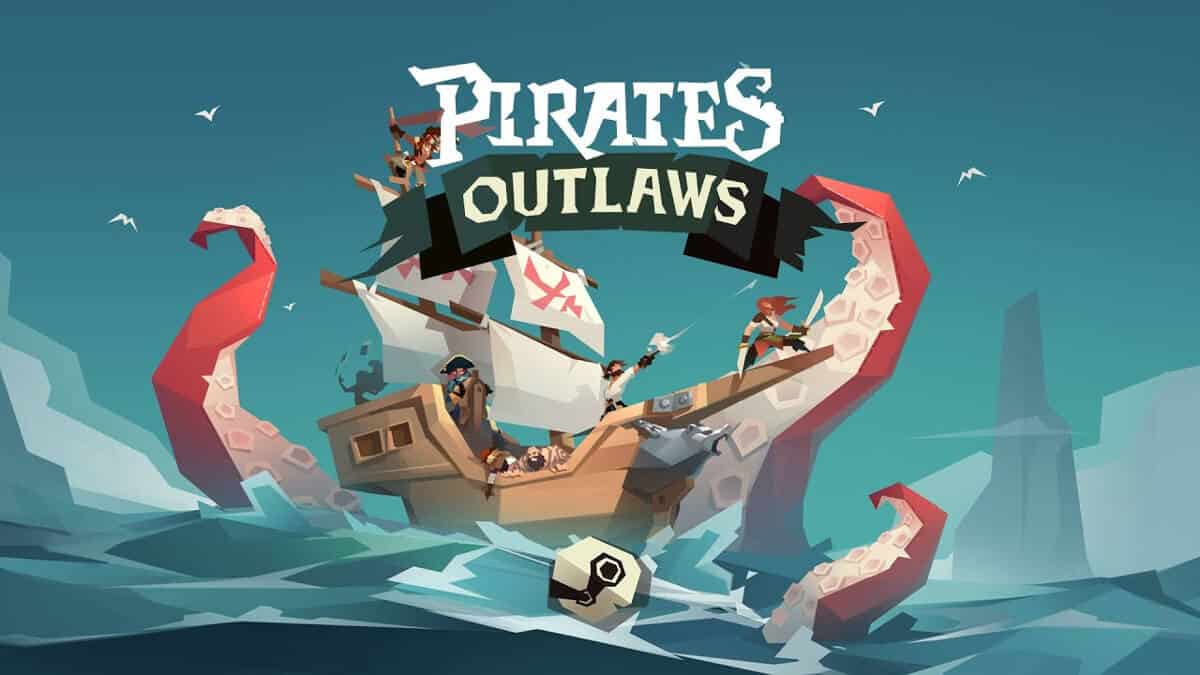 Pirates Outlaws just received an overhaul for the popular roguelike card game. Also originally released to critical acclaim on iOS and Android. This is a roguelike card game where you build your deck. While you develop combos and you become the most notorious pirate to sail the seven seas. Choose from one of many playable heroes. They all have a range of different abilities. So you scour the seas to improve your deck from amongst 500+ cards. Plus 150 relics as you engage in turn based battles with foes.

Since you have an idea what the gameplay is all about. The recent update has also inspired further interest. There is already a Linux support thread on Steam. Since Pirates Outlaws development is active, what better time to ask about a native build.

Our game is made with Unity. And although we’re very interested in other platforms. Right now we’re very limited by work schedules. Since there will be more updates coming. It’s hard for us to manage all those works.

Along with this email reply, I also added a follow up to the Pirates Outlaws Steam Discussion. Only to get a very similar “public” answer.

We still have lots of content for our game. Right now we are more focused on perfecting the game and put the cross-platform in the future plan.

Since Pirates Outlaws is developed in Unity 3D. This also makes the game very playable via Proton. But sadly there are no direct reports on ProtonDB. Meaning that Proton works without effort. But ideally, full Linux support would be far more amicable. But the studio is focusing on improving the game first, before Linux support. So it means being patient a bit longer.

This PC release of Pirates Outlaws removes micro transactions. While featuring a fully completed Arena with decks and enemies from all six chapters. While doubling the content available in the Early Access version. A new buccaneer has arrived to take up the chase. The new hero “Doctor”, with his ability to rise from the dead. Available for players to conquer the high seas with. Another new addition is a tutorial to help recent recruits. So you can better understand the mechanics of Pirates Outlaws. All loot and additions from the entire six chapters, including the most recent Fabled and Eastern Seas updates. This will also be in the game.

Choose from two game modes. In Navigate, you sail from isle to isle on a procedurally generated map. Conquering the seas as you battle outlaws and bosses. While building the ultimate deck and refining your combat style. And then there’s the Arena, for players who prefer a greater challenge. Here you are in an arena full of enemies. But you only have a premade deck and relics. Having to defeat unique champions as you aim to attain the 20 available trophies. So you can unlock special upgrades and new skins. 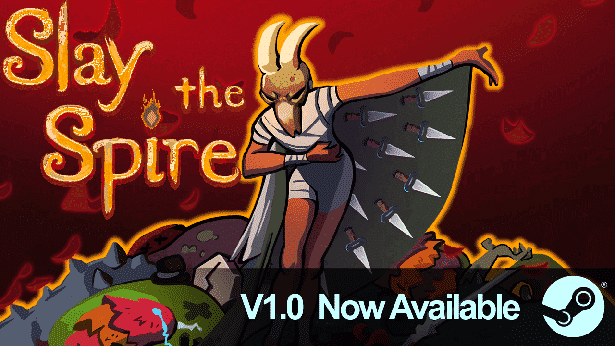 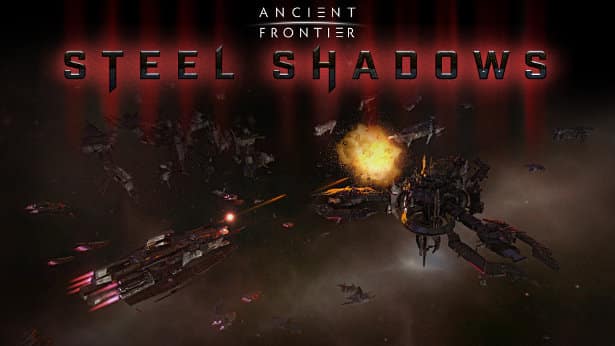