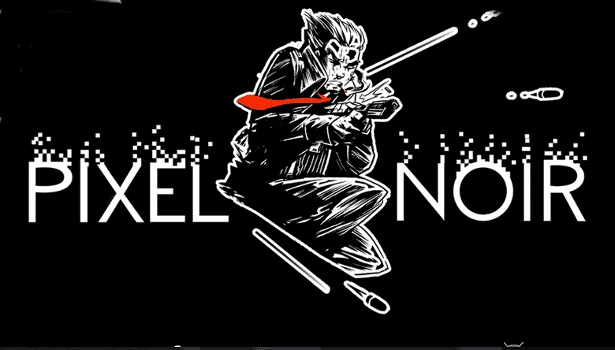 Pixel Noir 16-bit JRPG releases in Early Access in Linux, Mac and Windows PC games. Thanks to developer SWDTech Games. The release is available now on Steam. Which does not have much in the reviews. But the feedback is positive.

Although Pixel Noir taken a little longer than expected. SWDTech’s retro RPG is available now. Which also brings back the classic 16-bit style.
Pixel Noir is a JRPG that combines the best of the genre. Since there might be a couple players who know such games from the 1990’s. This gameplay also has a Noir aesthetic. While blending classic detective stories. Including elements of science fiction and steampunk.

As Pinnacles City’s cheapest Private Eye. You have to sold a variety of mysteries. From missing pets to murder investigations. So your detective skills will earn you either fortune or face punches.

Fight enemies in turn based combat in Pixel Noir. You can also level up your weapons to give you the edge in fights. So you can unleash devastating combo attacks. While teaming up with other heroes in your team.
Then use your investigation mode to reveal cluse. So you can unearth new secrets and storylines.

So the newly released Early Access version includes four chapters. This is almost half of the game. Serving as an crucial tool for profiling the final version of Pixel Noir. While fans of the genre can contribute all sorts of suggestions. Since this is the “second phase” of the game’s development.

The final version of Pixel Noir will have almost twice as much content. Double what’s available in Early Access. This will also include new areas to explore. A lot more illustrations and visuals. And of course, the second part of the story to be told in the game. Expecting to be in Early Access, “approximately 9 months”.

In addition to the first four chapters. For a total of seven that will contain the final version of Pixel Noir.
The Early Access version includes the following: 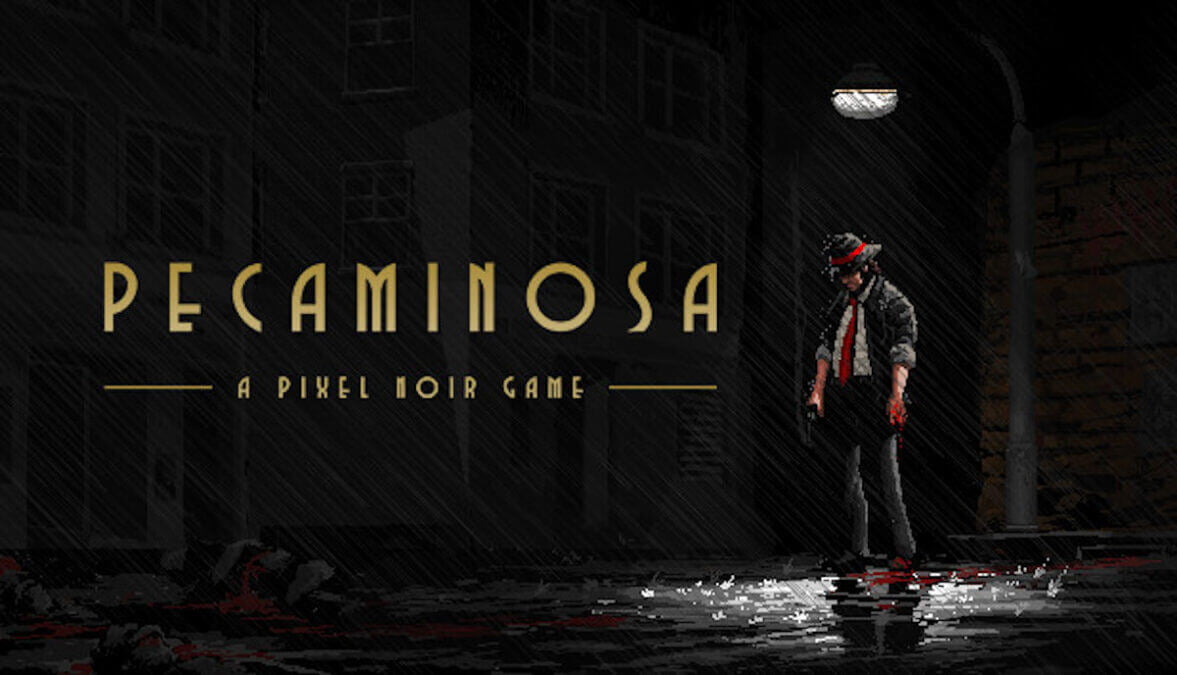 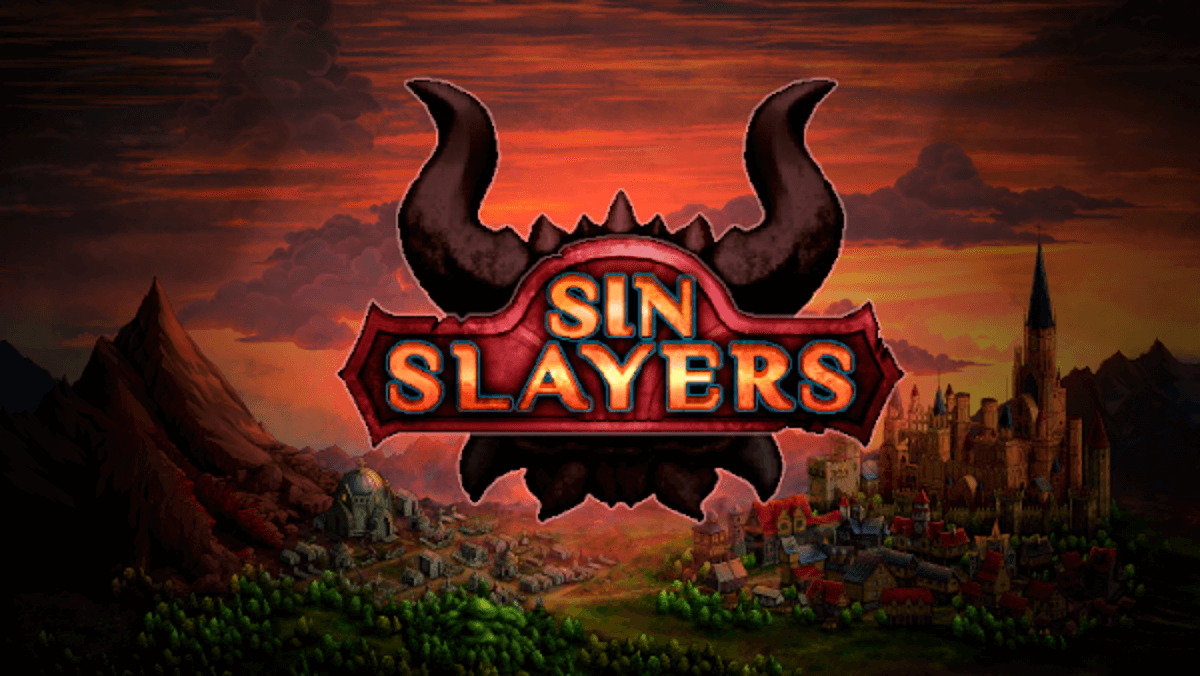 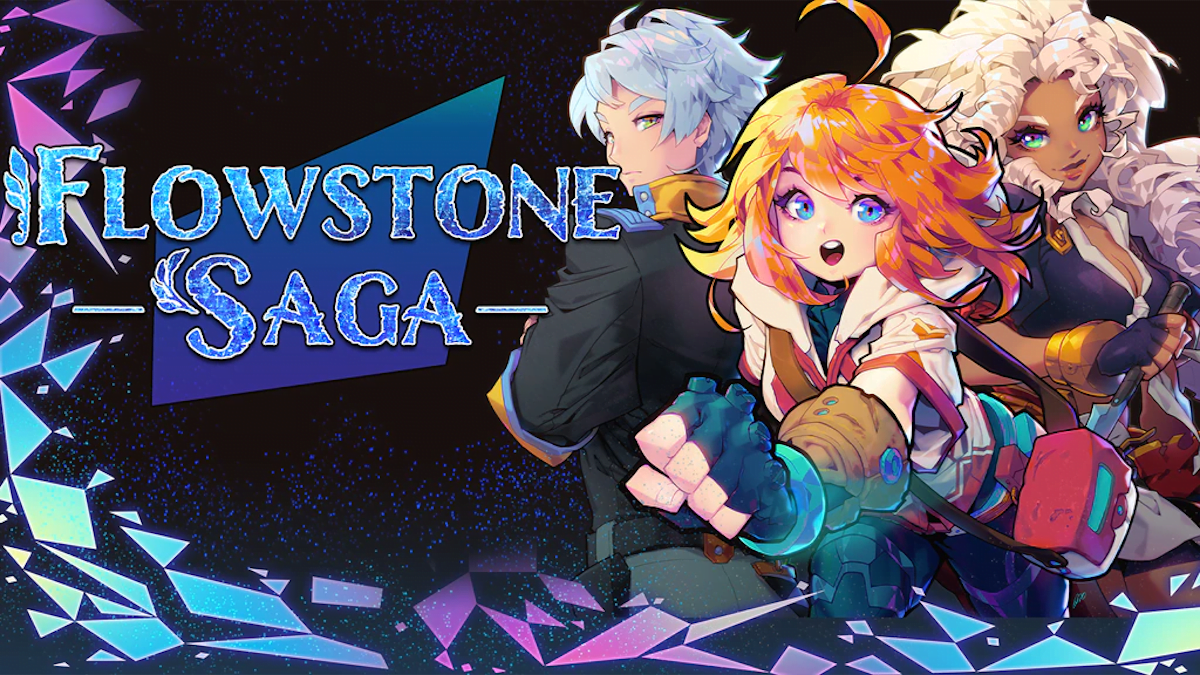