Pizza Game full-length satirical dating sim releases for Linux, Mac and Windows PC. Thanks to developer Plasterbrain. The games also live on Steam and the reviews are 100% Positive. Similarly, available on Itch.io and Gamejolt.

Pizza Game is written like bad fanfiction. You play as Kiane, a recent college graduate. While you start a new secretary job in the bizarre and completely real town of Flordaddle. With her sloppy hygiene, lack of personal funds, and backtalking sentient thought bubble. Kiane seems unlikely to woo her standoffish boss. Due to the handsome and wealthy Mr. Arimnaes. But she’s also determined to find a date by the end of the week. At virtually any cost.

So naturally, you take night classes. Or get a job as a pizza waitress. While uncovering the town’s sinister secrets. With the help of her sassy thought bubble, Inner Me. Likewise, there’s nothing Kiane can’t accomplish in Pizza Game. The only thing stopping her is maybe the fact that Mr. Arimnaes is a serial killer.

Pizza Game clocks in at around 185k words. So most of which are bad, and features over two dozen characters. Since you play through 6 romance routes. Including 4 GxB and 2 GxG. As well as a True Route where the edgy stuff happens. 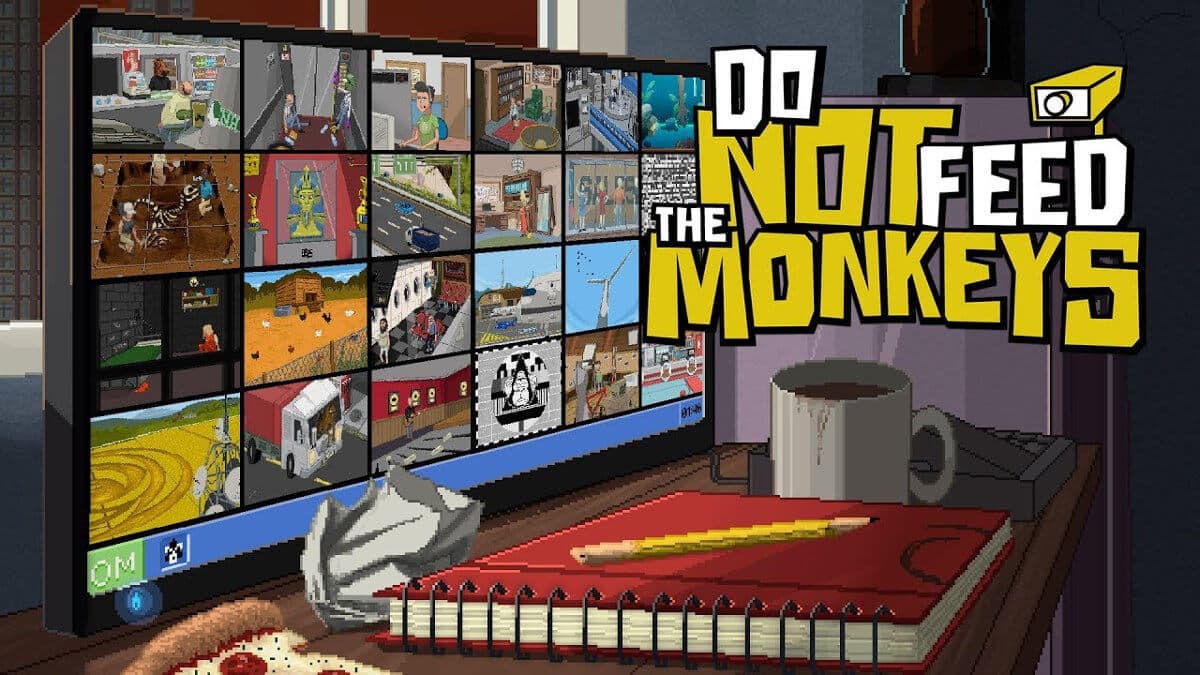