Since Planar Conquest is a reimagined and immensely enhanced sequel to Worlds of Magic. The Kickstarter-funded 4X game releasing last year on Steam for Windows. Yet we now have a release on Linux as well. So if you are a fan of the Civilization series. Changes are you will enjoy the games vibe. Or love Heroes of Might & Magic, but were longing for more freedom. Hence where Planar Conquest comes in. Which is exactly what you’ve been waiting for.

Yes, Linux is here.
It might not be compatible with all the distributions, but definitely it works.
Let us know the feedback about that.
We have also implemented a bunch of fixes

While those who already own Worlds of Magic. They will be able to get Planar Conquest completely for FREE. This way the developers can thank all fans. Since their support and feedback for Planar Conquest make it all possible.

So Planar Conquest is a 4X turn-based strategy game. Inspired by Master of Magic with a design to give players that awesome feeling of gameplay. While bringing back of the past, wrapped in a modern look.

Over 40 different kinds of buildings to improve your games settlements. While over 150 unique military units to recruit and magical creatures to summon. All among with possibility to found new settlements. Increasing your empire’s power and conquering neutral and enemy cities. Since simple things like extend borders gives longer hours of gameplay.

Planar Conquest is available now on both Steam and Humble Store. Yet now playable on Linux, along with Mac and Windows. 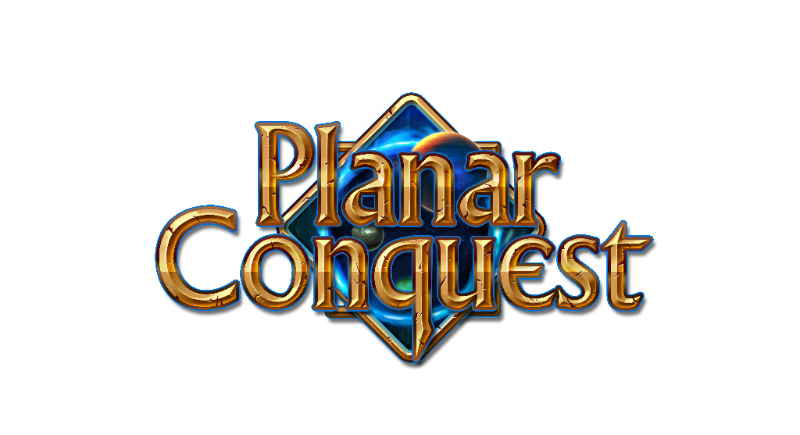