Play with Me 2 puzzle survival announced 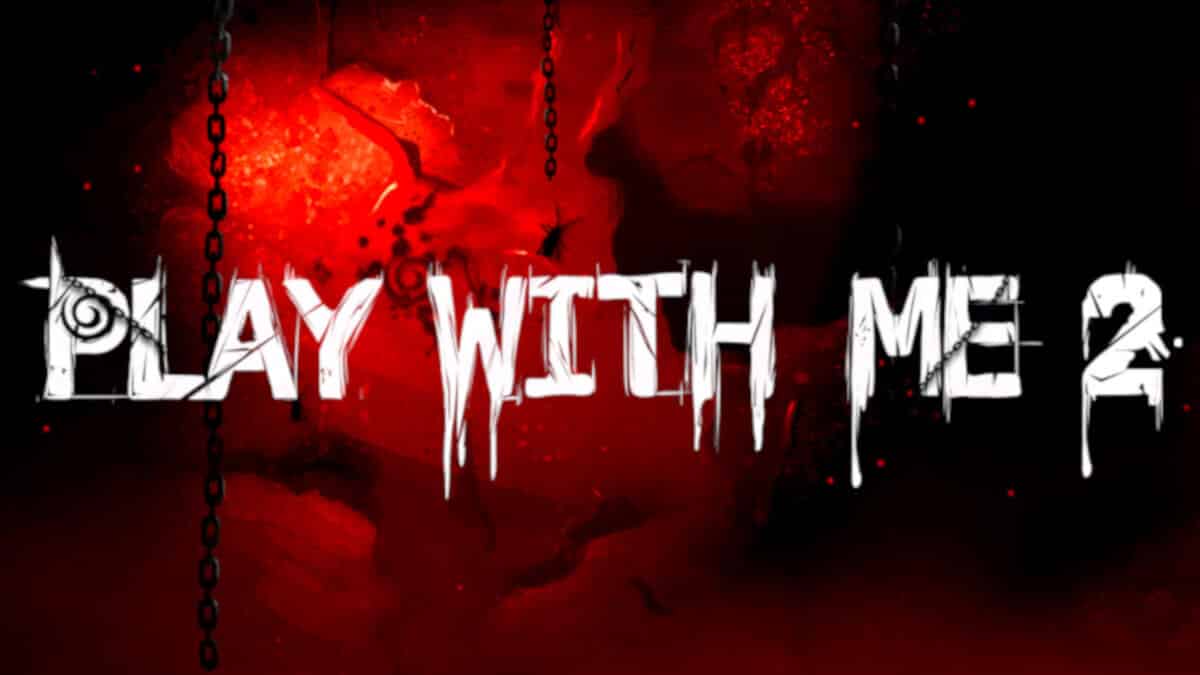 Play with Me 2 puzzle survival announced for Linux, Mac and Windows PC. Thanks to the creative efforts of developer Airem. Due to arrive in Q4 2020 on Steam.

Play with Me 2 is the sequel to the game Play with Me: Escape room. This is also the second installment in the franchise. Since the upcoming launch takes place at the same time as Play with Me. Which even lets you import a saved game from the first escape room.

With the Play with Me 2 release private detective, Patrick Clark disappears. Doing so at the same time as Robert Hawk with his wife Sara in curious circumstances. Likewise, according to the suspicions of the investigation officers. There is also a man called „Illusion” who may have something to do with his disappearance. So apparently, he was very close to discover his identity. Now, Patrick Clark finds himself in the “Illusion”. And as a result, he has to work through a maze of puzzles in order to survive. So this is where you come in as the player.

Sadly, Play with Me 2 there is no trailer yet. But the gameplay is a hidden object, point and click adventure. But there are a host of new features coming.

Play with Me 2 game elements:

Play with Me 2 puzzle survival announced is due to release December 24th. Coming to Linux, Mac and Windows PC. The price is not available yet. Be sure to Wishlist the game on Steam.

Play with Me horror games inspired by Saw