The Long Dark has doubled in size thanks to an update to the #EarlyAccess build. 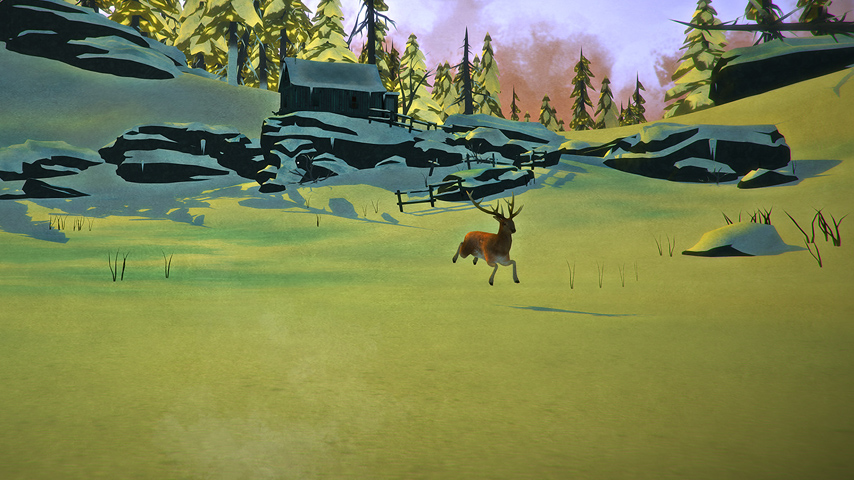 The Long Dark is a pretty #hardcore survival game set in post-apocalyptic Canada. It will launch with a full story mode, but the current build is #sandbox only.

Developer Hinterland has released a major update to the Early Access build, bringing it to v.152. There’s a lot going on in the latest patch, but the main feature is the addition of “a whole new playable area”, the Coastal Highway.

It “more than doubles the Sandbox’s playable area”, according to Hinterland. Happily, your saves are compatible, so you can just wander into the new region. Follow the railway in Mystery lake on the Dam side to reach it.

There’s a hell of a lot more, though. The full patch notes are available on the title’s Steam Community page.

The Long Dark is available on Steam for $20. No word just yet on the Linux build, but the game is still in Early Access. 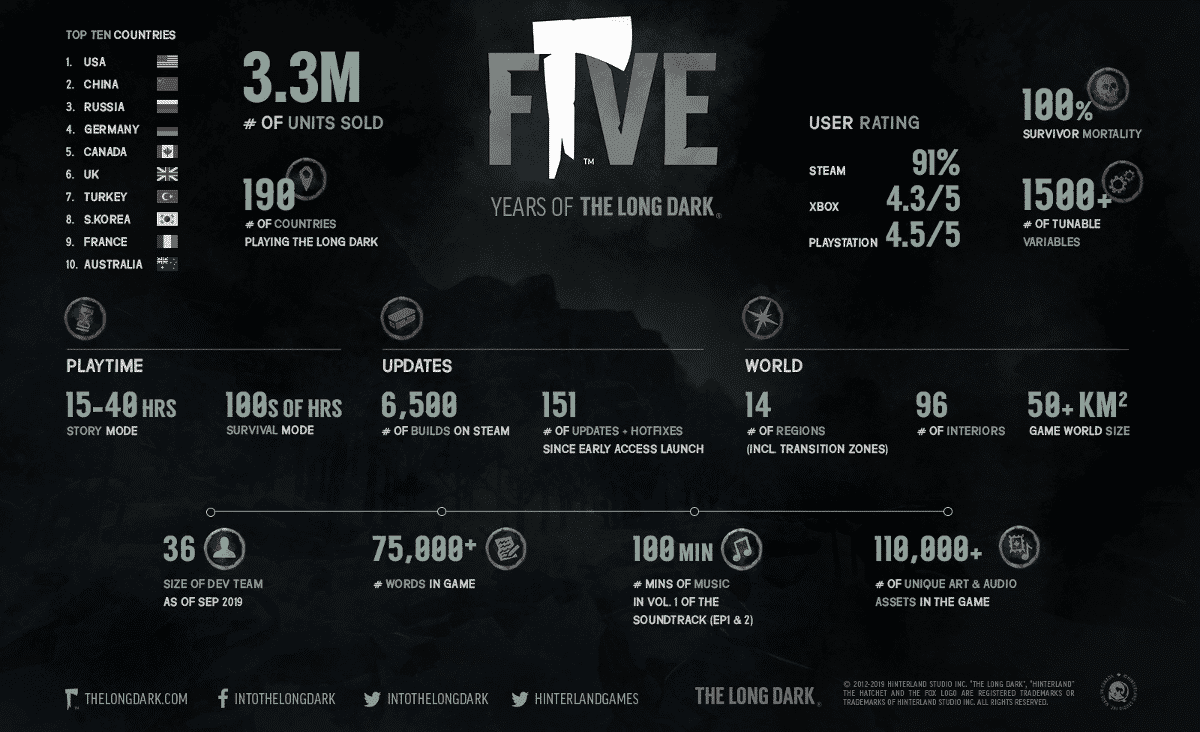 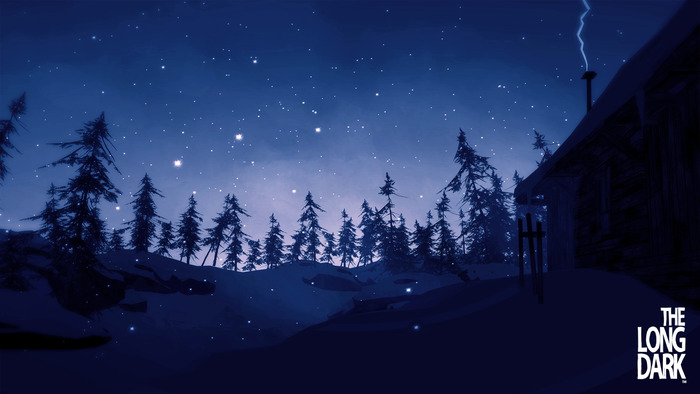 Coming to Steam Early Access in September – The Long Dark