Plot of the Druid due to launch funding campaign 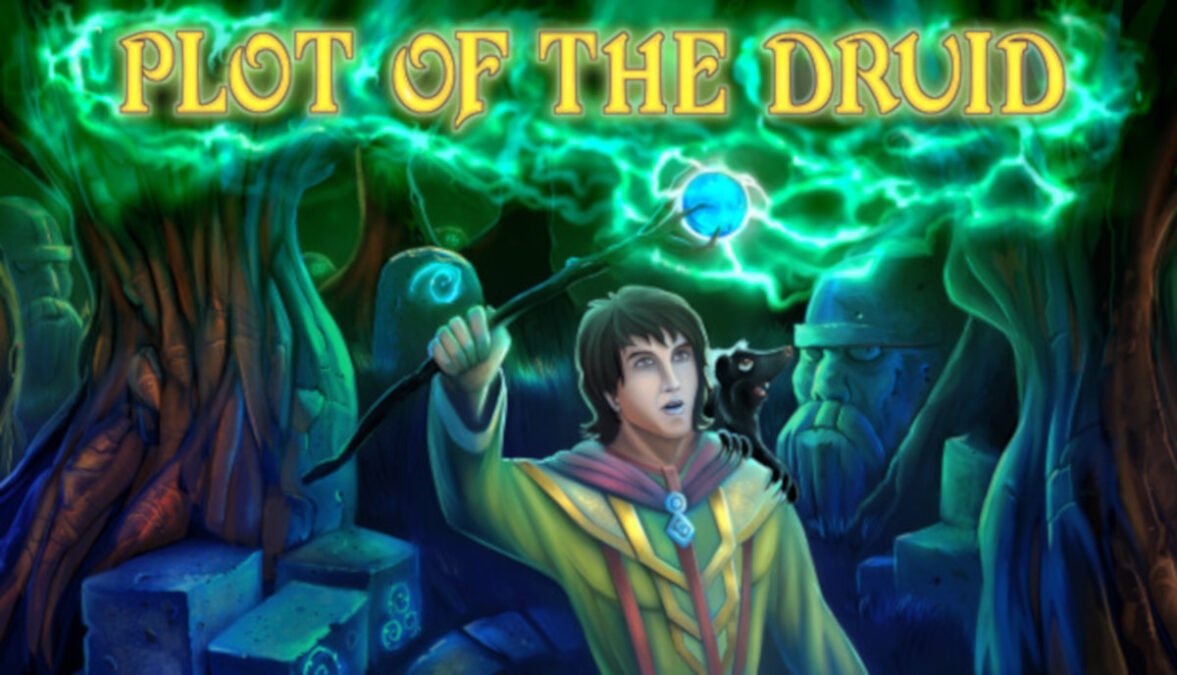 Plot of the Druid due to launch funding campaign via Linux gaming, Mac, and Windows PC. Thanks to developer Adventure4Life Studios. Due to make its way into a Kickstarter crowdfunding campaign.

Adventure4Life Studios announces the release of a Kickstarter campaign on June 22nd. Due to fund the adventure game Plot of the Druid. This announcement comes with an exciting new trailer.

Plot of the Druid is about the adventures of a disgraced former druid apprentice. They take on a perilous quest to regain his honor. And also save the world from a terrifying imbalance of nature. During his quest, he’ll have to enhancea his powers and gain special abilities. All in order to deal with the harsh (but amusing) world around him.

Plot of the Druid is a modern point-and-click adventure inspired by classic LucasArts and Sierra games. It’s full of humor, magic and shapeshifting. In other words, it’s “Simon the Sorcerer meets Rincewind with a Monkey Island vibe!”

The goal of the campaign is to fund the full Plot of the Druid game. But you can try the demo for free on Steam or Itch.io. Offering up 93% Very Positive reviews. Available with support via Linux gaming, Mac, and Windows PC. The campaign will offer many incentive rewards such as a collector’s big box edition. Also the opportunity to make creative contributions, or even appear in the game itself.

These rewards will only be available for a limited time. So be sure to follow their crowdfunding campaign via Kickstarter and take the opportunity to help the creators bring this awesome game to life.

Plot of the Druid has 7 days left on Kickstarter