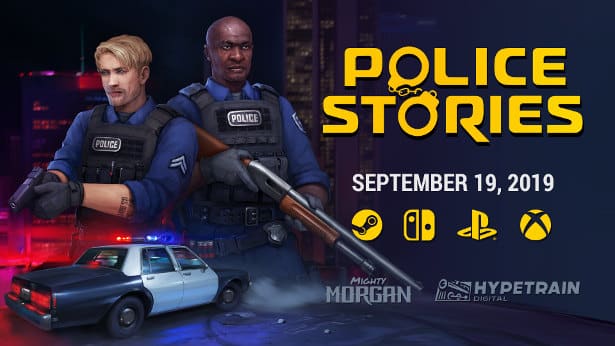 
Police Stories is a top down tactical shooter. Where you play as on duty police officers. While creating a unique loadout from multiple equipment choices. And carefully coordinate actions. Doing so with your partner to complete your task.

Unlike similar games, placement and behavior of suspects and hostages. Police Stories also changes on each run. So gameplay recreates the tension of real life police operations. Where the outcome cannot be prearranged. No matter how many times you play the same mission. Each encounter will also have you making split second decisions. Since shooting first is not an option.

Live through the story of John Rimes in Police Stories. A stone cold no nonsense police officer. Along with his new partner, a loud mouthed and brash rookie cop Rick Jones. Since the game follows the daily grind. Both of two partners and friends. So you can see what happens when they go against criminal forces. Those bigger than they could imagine.

Main features of the game include:

Police Stories will be available on September 19th. Priced at $14.99 USD. Releasing for to Linux, Mac and Windows PC.

You can wishlist Police Stories on Steam now. The games also coming to Humble Store. 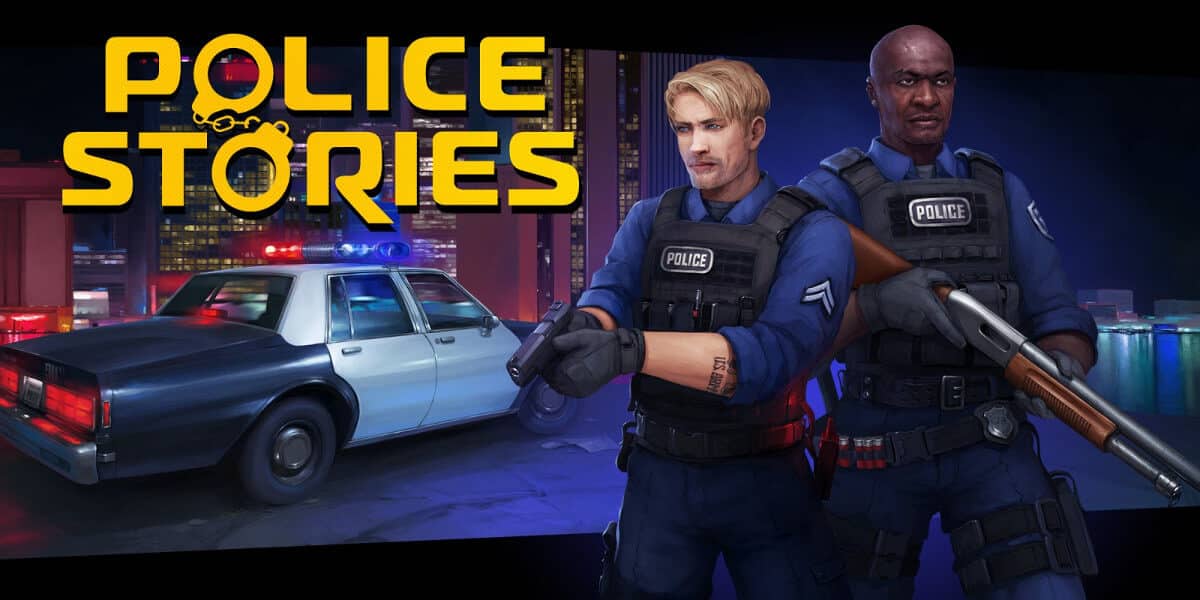